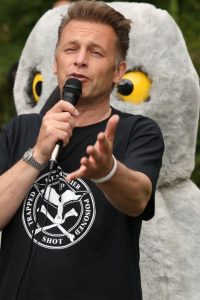 Chris Packham has come through a BBC investigation unscathed it seems. Hooray!

But Ian Botham seems not to have forgotten the trouncing that Chris Packham gave him on the Today programme (back on 11 August) as he was quoted in the Sunday Times, ‘This decision is a risible whitewash. Yet again it shows the BBC’s metropolitan elite insulting the intelligence of the countryside by allowing Packham to continue to use the BBC as a platform for his extreme views.’.  Still feeling sore, Sir Ian?

I found two things particularly interesting about the Sunday Times article after I had spent some time trying to imagine risible whitewash (and wondering how often Ian B uses the word risible in real life).

The most interesting thing it reveals, for I don’t recall ever having seen this before (maybe I missed it) was that the co-complainer with the Countryside Alliance was the Game and Wildlife Conservation Trust.

This was what the ST wrote: ‘The Countryside Alliance and the Game & Wildlife Conservation Trust complained about the article. Both said Packham was bound by BBC rules on impartiality because he was a regular presenter and that his programmes covered public policy matters.’

The GWCT complained? I’d expect to find the Countryside Alliance near the bottom of barrels but GWCT is sinking fast too.  Can you imagine GWCT getting involved in this way 15 years ago? I really do think they have  undergone a deep and rather pitiful decline over the years. I find really nothing much left to admire.

The GWCT’s spin-doctor Andrew Gilruth was quoted by the ST as saying the report failed to address concerns of a ‘deep metropolitan bias’ at the corporation, which was identified in a BBC Trust report in June 2014.  Did you notice that both Andrew and Ian are deeply concerned about the metropolitan nature of the BBC? Do they have the same script-writer?  How odd!

Gilruth refers to the report on the BBC’s rural coverage by Heather Hancock – Heather Hancock does not suffer from ‘deep metropolitan bias’ because she is a grouse moor owner, so that’s OK.

This metropolitan hang-up is very odd and the second thing that interested me.  I don’t remember Botham refusing to play at Lords because of its metropolitan nature.

As we have seen from our e-petition to ban driven grouse shooting, it is the rural constituencies, particularly many near grouse shooting areas, that have given us the greatest support. It’s places like the Calder Valley, Ross, Skye and Lochaber, Westmorland and Lonsdale and the Derbyshire Dales that are our greatest supporters not Birmingham and London.  No matter, Gilruth and Botham can keep saying metropolitan as often as they like. 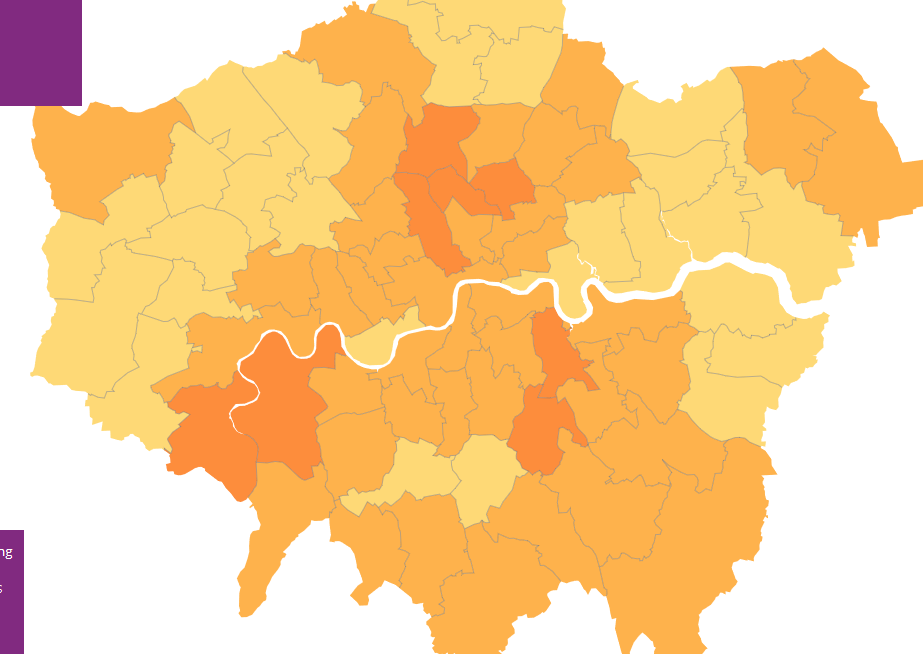 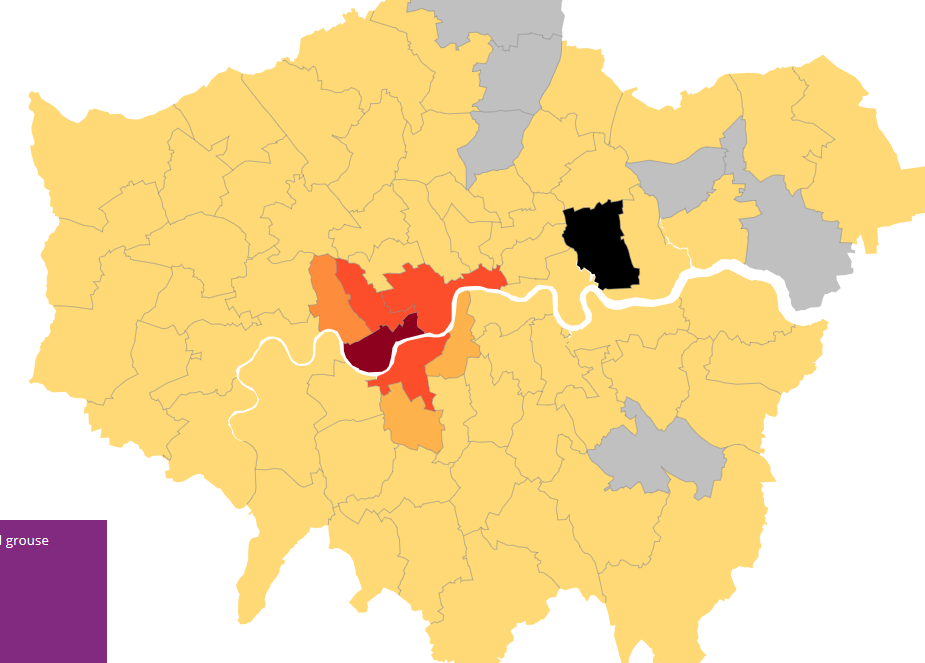 So a higher proportion of grouse moor supporters are metropolitan Londoners than are the supporters of a ban on driven grouse shooting.

And if we are talking ‘metropolitan elite’, which I don’t, but I know some do, then over 20% of the London support for grouse shooting comes from one constituency: that stronghold of the metropolitan elite, Fulham and Chelsea.  I’m not sure which is more interesting, the London distribution of grouse shooting’s supporters, or the fact that Botham and Gilruth seem to want to bad-mouth their own natural supporters.

43 Replies to “Chris Packham and the nasty brigade”