This is Brian – Brian is another Hen Harrier who has gone missing in his first few months of life when travelling around the driven grouse moors of one of our National Parks.  You can read about it here and here.

I’m a bit worried about some other Hen Harriers. First we have Finn… 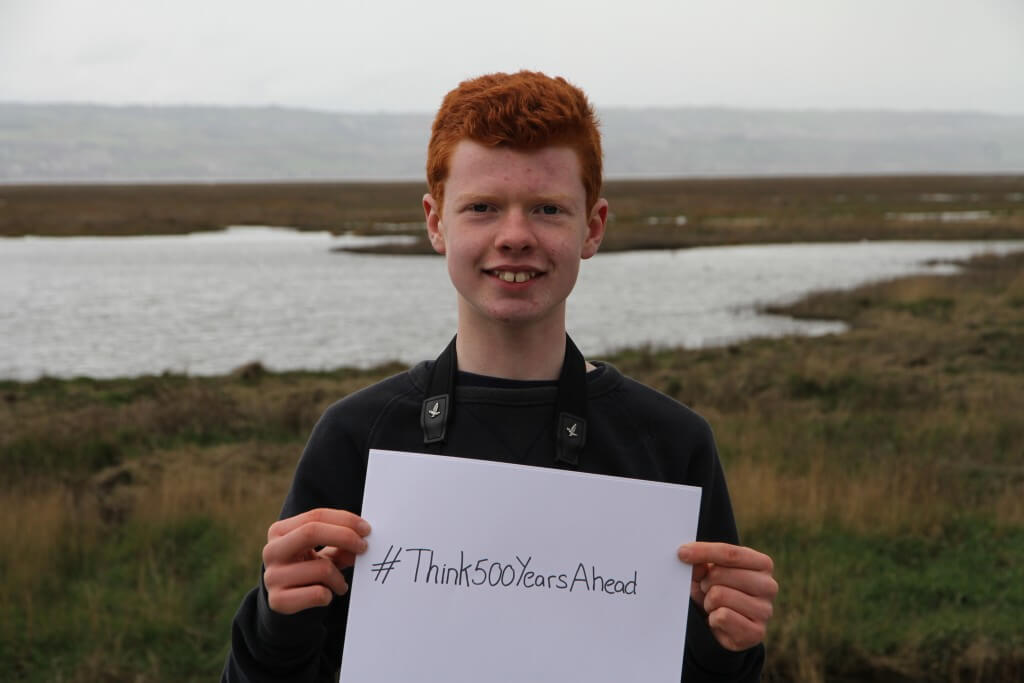 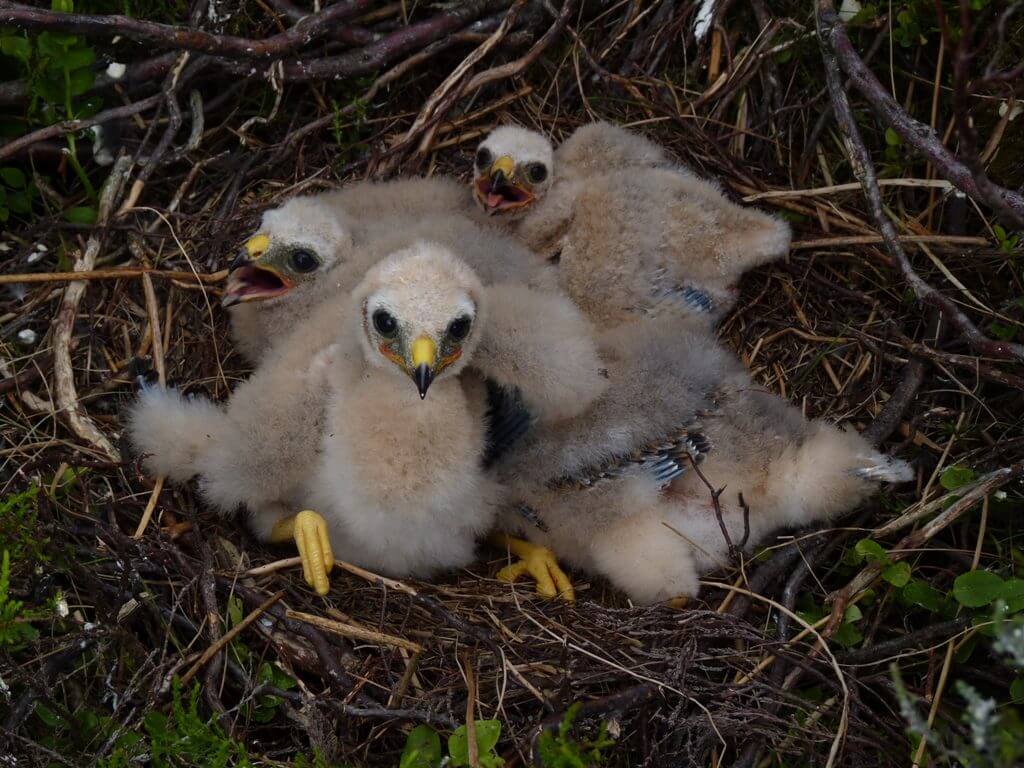 Now Finn the Hen Harrier and Finn the young man are pretty easy to tell apart: one writes a blog, rings birds and is an environmental campaigner whilst the other flies over bogs, is ringed and satellite-tagged and needs us to campaign for it. Oh yes, and the ginger one is male (obvs) whereas the feathery one is female (maybe not so obvs yet).

Ginger Finn is a friend of mine and I wish him well, but I’ve never met feathery Finn but I wish her well too. I don’t want to come across headlines saying ‘Finn shot on grouse moor’ – not for either of them.

Now I know that Finn is happy for Finn to be called Finn (you work it out) but with all these short-lived Hen Harriers (Annie, Lad, Bowland Betty, Elwood, etc) I can imagine that there is a certain amount of sensitivity about naming Hen Harriers after people.  Maybe we need some erudite body such as the BOU to do the same job that the British Horseracing Authority do for horse names (see here – it’s quite interesting).

Maybe, just maybe, Chris Packham had someone in mind when he named  the ‘LUSH’ Hen Harrier Bonnie – it’s quite a nice name, and quite close to the name of Chris’s great supporter the gun-toting, Woodcock and Snipe shooting boss of the Countryside Alliance Tim Bonner. 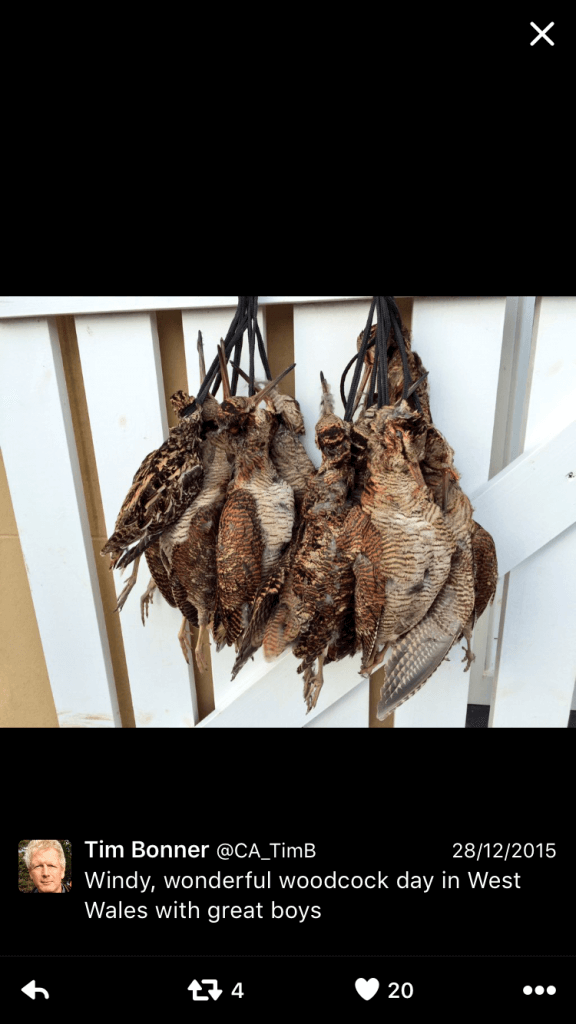 I’ll be calling ‘Bonnie’ Bonner from now on – and I wish the bird well. I hope he can dodge the guns. Will he be gunned down by one of his supporters at a winter roost? Will he simply disappear when all appeared well in some area of grouse moors?  He may well live for ever – let’s hope so.