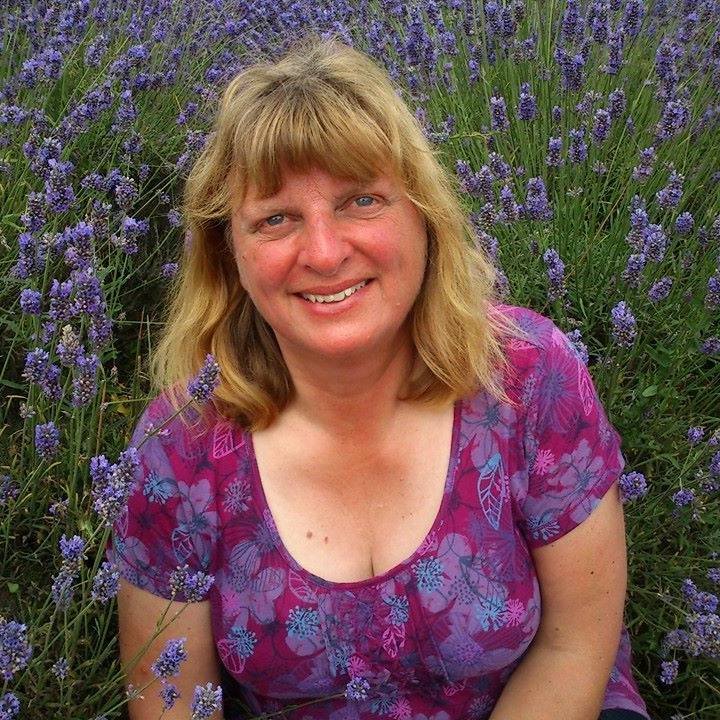 Janice writes: I am a bookseller by trade, currently manager of a branch of Waterstones. My passion for books is more than matched by my passion for wildlife and wild places.

It’s a year since the Government imposed a small charge  on single use plastic bags and in my experience on the retail front line, older men have the biggest problem with it. Women tend to be the most organised in bringing bags with them, younger men like to balance towers of shopping like a circus act, kids don’t consider 5 pence to be worth thinking about. But every day I encounter someone, usually an above middle aged man, who thinks the charge is a stealth tax, a conspiracy between retailers and the government to squeeze money out of the oppressed, an injustice on a national scale.

Today’s objector is particularly loud and offensively offended, jabbing the air with an accusing finger and spraying the counter with self-righteous spittle. Of course he can afford five pence. In fact, he is unlikely to bother to reach down and pick such a coin off the street should he walk past one. It’s an insignificant amount.

While he pontificates, a lazy wasp of late summer mistakes our bookshop doorway for the bakery next door and cruises in past the rows of best sellers. Past the volumes of fact and fiction, enlightenment and escapism, education and ephemera. It begins to circle the ranting man’s head and I briefly fantasise that it will fly down his throat and sting him on the tonsil but stop myself. After all,  that’s no way for a wasp to die.

Luckily a queue is forming and I have to blank Mr Angry and move on, this time serving a sympathetic woman with her own fabric bag and cheery smile.

It is now over a year since the bag charge was imposed in England, following the good example already set by Wales. In many ways it has already been fantastically successful, reducing the number of single usage carrier bags given out by large retailers by many millions. The bag charges have gone to charity and have amassed significant amounts. Aldi embarked on a three year partnership with the RSPB aiming to be worth £2 million. Already, in the first year, the supermarket has donated more than three quarters of a million to the Connecting Children with Nature project.

The message is still muddied though and clearly has not convinced everyone. For every 5p donated to the RSPB, another plastic bag has entered the environment and may potentially end up in the stomach of a leatherback turtle, to lethal effect. (The Sea Life Centres are great at hitting home the devastating effects of plastic in our oceans). For every smiling lady with a hessian bag there is a shrugging teenager, more than willing to add a few invisible pence to a contactless payment rather than actually come prepared to shop with bag in hand.

The hostile attitude of many older shoppers confuses me because I clearly remember my own parents having a stash of bags under the stairs which they took with them on their weekly shopping trip. Perhaps that is the difference … shopping involved a weekly trip in those days, now it can be done on the hoof on any day of the week and at almost any hour of the day. It’s hard to have bag in hand for impulse purchases.

There is also an urban myth that retailers can’t impose the bag charge if their logo is on the bag. Incorrect. On the odd occasion a customer has turned our bag inside out as a protest against paying 5p to advertise for us, hilarious as our giant W logo is exactly the same inside out and back to front!

Very rarely does anyone acknowledge the actual purpose of the bag charge, to encourage people to shun the single use plastic bag and re-use bags for life, thus massively reducing the amount of plastic heading for landfill or strewn around the countryside and coast. Are we really too lazy and selfish to make such a small effort to achieve such good?

Well no, many millions of us have embraced or at least accepted the measures. But it would be really helpful if the benefits of reducing plastic bag usage could be trumpeted abroad at every opportunity in every type of media. Just so that those of us manning checkouts can ask the question, ‘do you need a bag?’, without flinching.