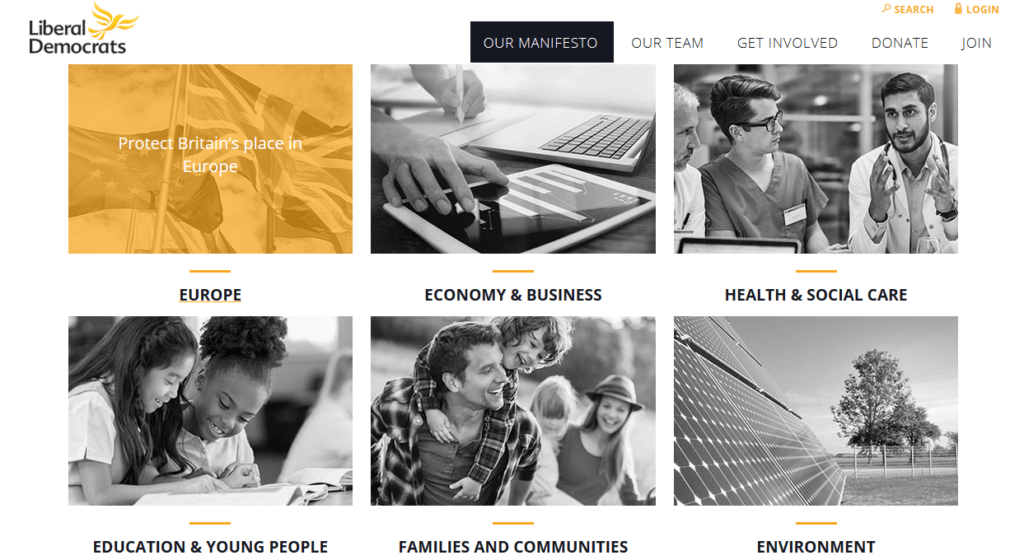 The Liberal Democrat Party manifesto has been consistently good on the environment for many years – how does this one shape up?

Overall assessment: I’d give it a B+ along with the Green and Labour manifestos, and way ahead of the Conservative version.

If you think there is any prospect at all of the Liberal Democrats having any real say in anything in the next parliament then there is a lot to which to look forward. In particular, for many of us, it seems both eminently sensible and only fair that there should be a referendum on the terms of Brexit once we know how ghastly and awful and damaging they will be. But it just isn’t going to happen is it?

There are many good Liberal Democrat MPs, both existing ones and others who lost their seats in 2015 (some of whom may be reelected this time around) and there are seats where the LibDems are the best chance of unseating the Tory candidate – but aside from that then their manifesto doesn’t matter very much.