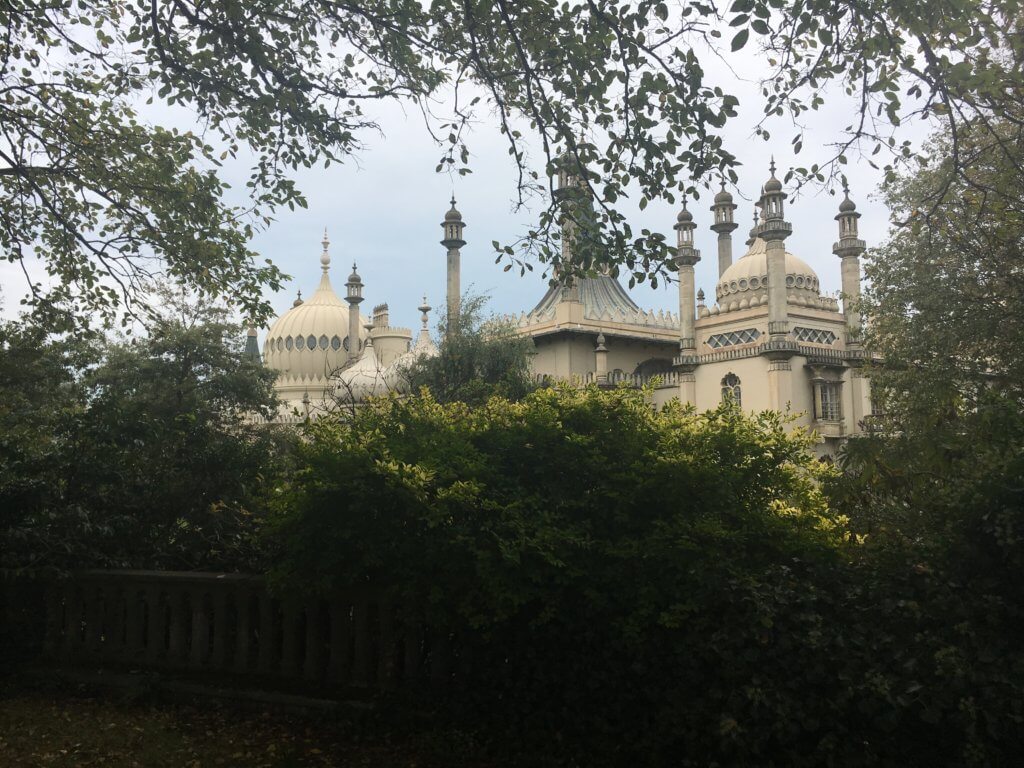 Yesterday, on a sunny day, I went to sunny Brighton for a Labour conference fringe event organised by the Labour Animal Rights Group.  Thank you to them for inviting me and giving me the chance to talk about driven grouse shooting to a friendly enthusiastic audience.  Dominic Dyer chaired events with his usual style and Anneka Svenska and I now seem to sit near each other on panels quite often.

Three MPs, Chris Williamson, Rachael Maskell and Sue Hayman  (pictured below) spoke with passion at the meeting and it was good to see the new MP for High Peak, Ruth George, also present.  All those MPs know about the campaign to ban driven grouse shooting and there are real signs that the message is beginning to get through to Labour.  Sue is an RSPB member and certainly knows what a Hen Harrier is, Rachael talked with feeling about the impacts of flooding on her constituents and Chris is just one of the most committed of advocates for animals.

It was good to hear from Derbyshire WT about badger vaccination and some inside info from LACS on the importance of fox hunting as an issue in the last election.  There was plenty of food for thought.

There is, of course, an air of hope and confidence in the Labour party these days following the gains made in the last general election.  I share the hope, but my confidence is not high that Labour would win a general election even if it were held very soon.  The last election included several unique features: the PM had said she wouldn’t hold a general election and then she did which looked like either opportunism, weakness or lying (or some combination of them); the election was held assuming that the Conservatives would get a huge majority which looked very much like taking us all for granted; the Tory manifesto was a disaster; Theresa May was surprisingly bad during the campaign and looked as though she was avoiding questions; the Labour manifesto was surprisingly good; and Jeremy Corbyn was surprisingly personable and lucid.  We can’t expect all those things to happen yet again – for one thing May (if it is her, which seems unlikely) will go into any future election with much lower public expectations of her ability and Corbyn will go in with much higher ones than last time so the hurdles have both changed height.

Labour will need many things to come together to win the next election and a stronger performance on wildlife might well be one of them.

I was asked, by a grouse shooter, on Twitter before this event whether I now see myself as an animal rights campaigner.  I asked, rather flippantly, if he saw himself as an animal wrongs campaigner.  But the answer to his question is ‘no’.  However, having spent a lot of my time talking to friends of his who are responsible for the illegal wildlife cleansing of our uplands of birds of prey then I don’t feel at all bad about talking to a bunch of people who care rather deeply about animals and how they are treated.  I am not an animal rights campaigner and I suspect that many in the room yesterday (c50 or so?) think that I am rather feeble in my views and consider it odd that I am not fully aligned with their views. But there you go. I wrote about this issue in the current issue of British Wildlife and have had some interesting responses to that article.  The fact is that I will speak about banning driven grosue shooting wherever anyone would like to hear about it – and I’ll give them my views straight. I notice that my offer to talk to a bunch of gamekeepers in the Peak District hasn’t been taken up yet, so the Labour Animal Rights Group it is! 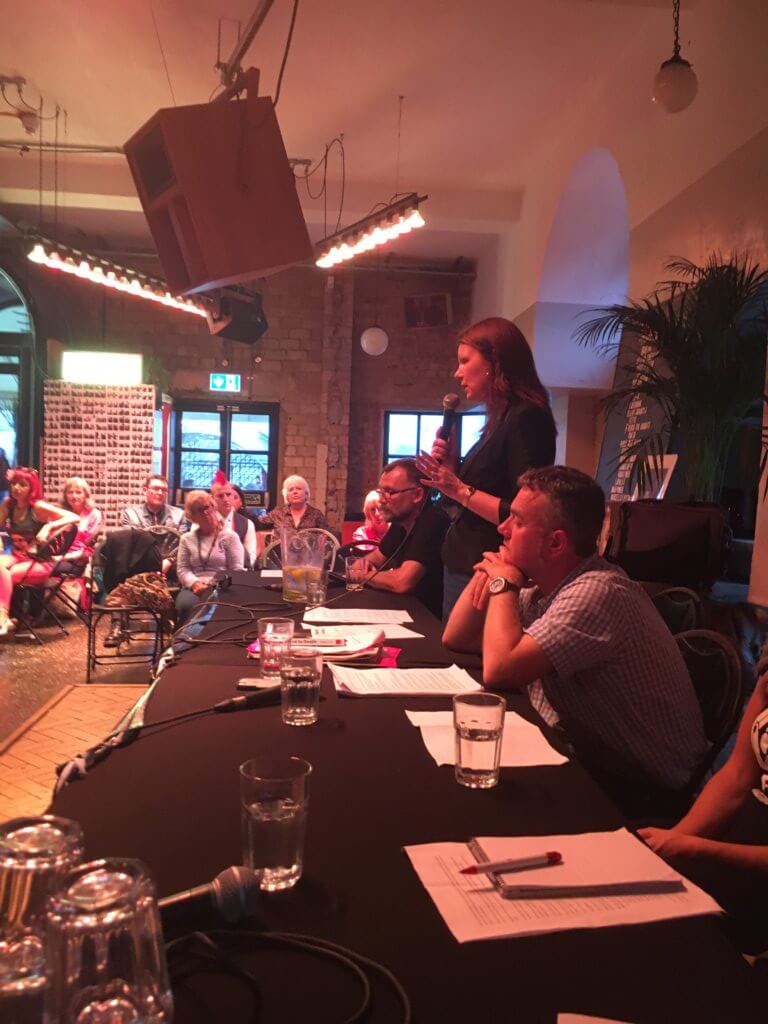