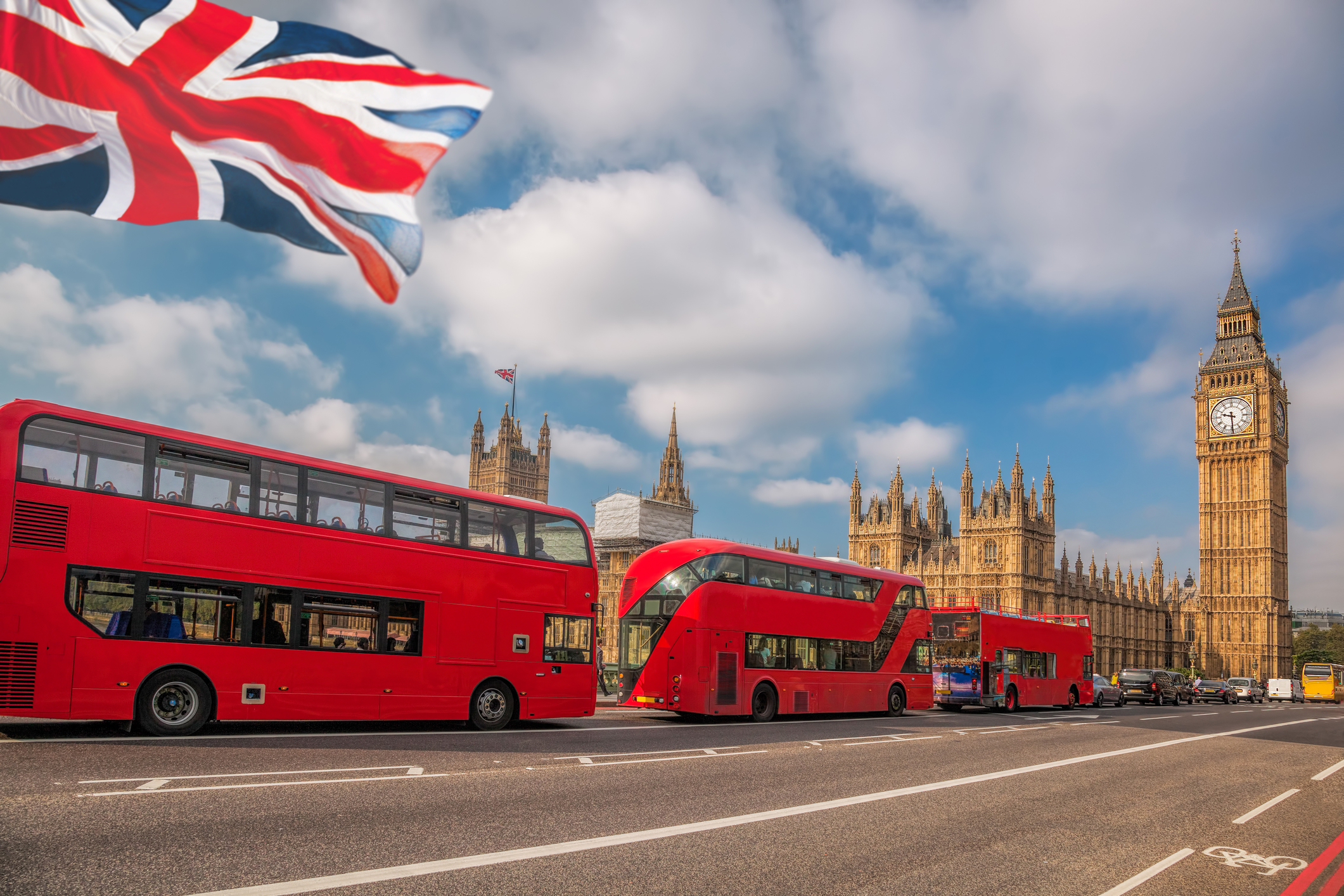 There are now three e-petitions about grouse shooting on the Westminster parliament website:

There is a clear choice for you – the status quo of damaging management underpinned by wildlife crime (the Griggs petition) or a complete cessation of this inglorious activity (the Gamble petition) or the middle way (the Hutchings petition).

I wouldn’t recommend that anyone signs the Griggs petition (though do read it – it is quite enlightening) but I have signed the other two, and with pleasure.

I want to see driven grouse shooting banned, but recognise that the best way to get that is to keep on asking for it but to accept licensing as a step on the way. And it is a real possibility in Scotland in the near future – so we should support it.  If licensing works, I doubt very much that it could, then that’s fine. And if licensing doesn’t work, then a ban is the next, almost unavoidable  option.

If you aren’t quite as hard-core as I am on this subject then you might see licensing as the sensible end point. I disagree, but it’s a perfectly respectable position which is shared by the RSPB and, perhaps, the Wildlife Trusts. In that case you should sign the Hutchings petition, obviously. But you should also sign the Gamble petition because the best way of getting licensing is to ask for it but show that there is a real appetite and public desire to see driven grouse shooting cease altogether.