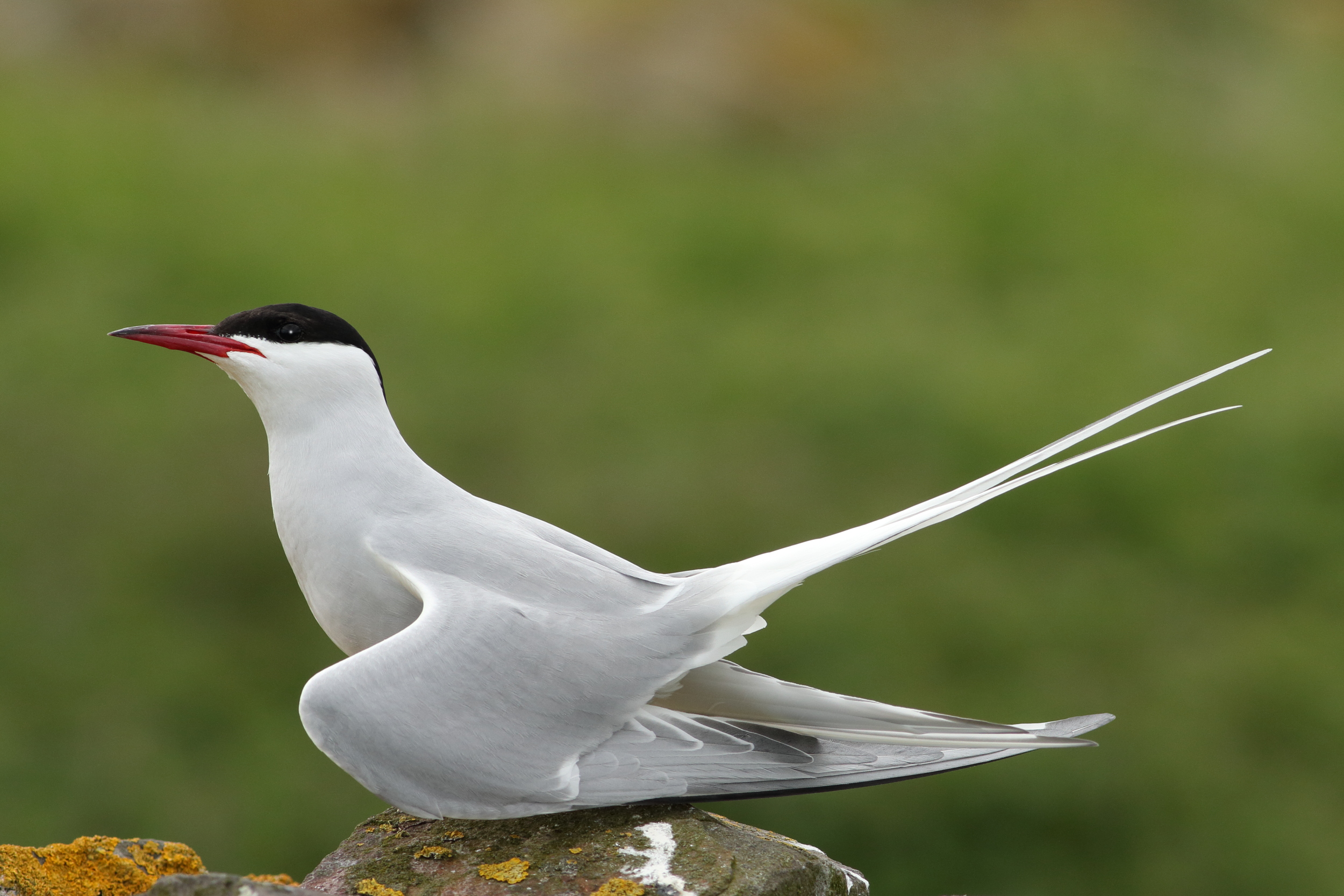 Guy writes: Christmas is a time for many things, including travelling as people move around the country to see friends and loved ones. Spare a thought then for the arctic tern. I am sure many will be aware of its epic annual migration from the top of the world to the bottom and back again.

This photograph was taken on the Farne Islands, a group of islands off the coast of Northumberland, in 2014 and shows the exquisite beauty of these birds. I always find it hard to believe that something which appears so delicate and fragile, and weighs the same as a bar of chocolate, has evolved to travel these unimaginable distances. Modern technology is now providing an even greater insight into just how utterly astonishing these journeys actually are.

In 2015, several arctic terns on the Farne Islands were fitted with geolocators as part of a study carried out by scientists at Newcastle University for BBC’s Springwatch. The following year when some of the devices were recovered, it showed one bird had travelled 96,000km (59,650 miles) during a journey to its winter home in the Weddell Sea, Antartica before returning to the Farne Islands. A distance of more than twice around the planet.

In the UK Arctic terns are Amber listed in Birds of Conservation Concern 4 (2015 update) with a decline of around a third in the breeding population over the last 25 years. Arctic tern breeding success can be heavily influenced by declines in sandeels and in some years whole colonies have produced very few young. The increasingly obvious changes in our oceans are likely to have further consequences for this remarkable traveller.