A short summary of events over the weekend (and last weekend) ahead of the opening of the grouse shooting season (usually on the Inglorious 12th but this year) on the Inglorious 13th.  [Obviously I wasn’t present at them all – any updates or corrections will be welcome]. 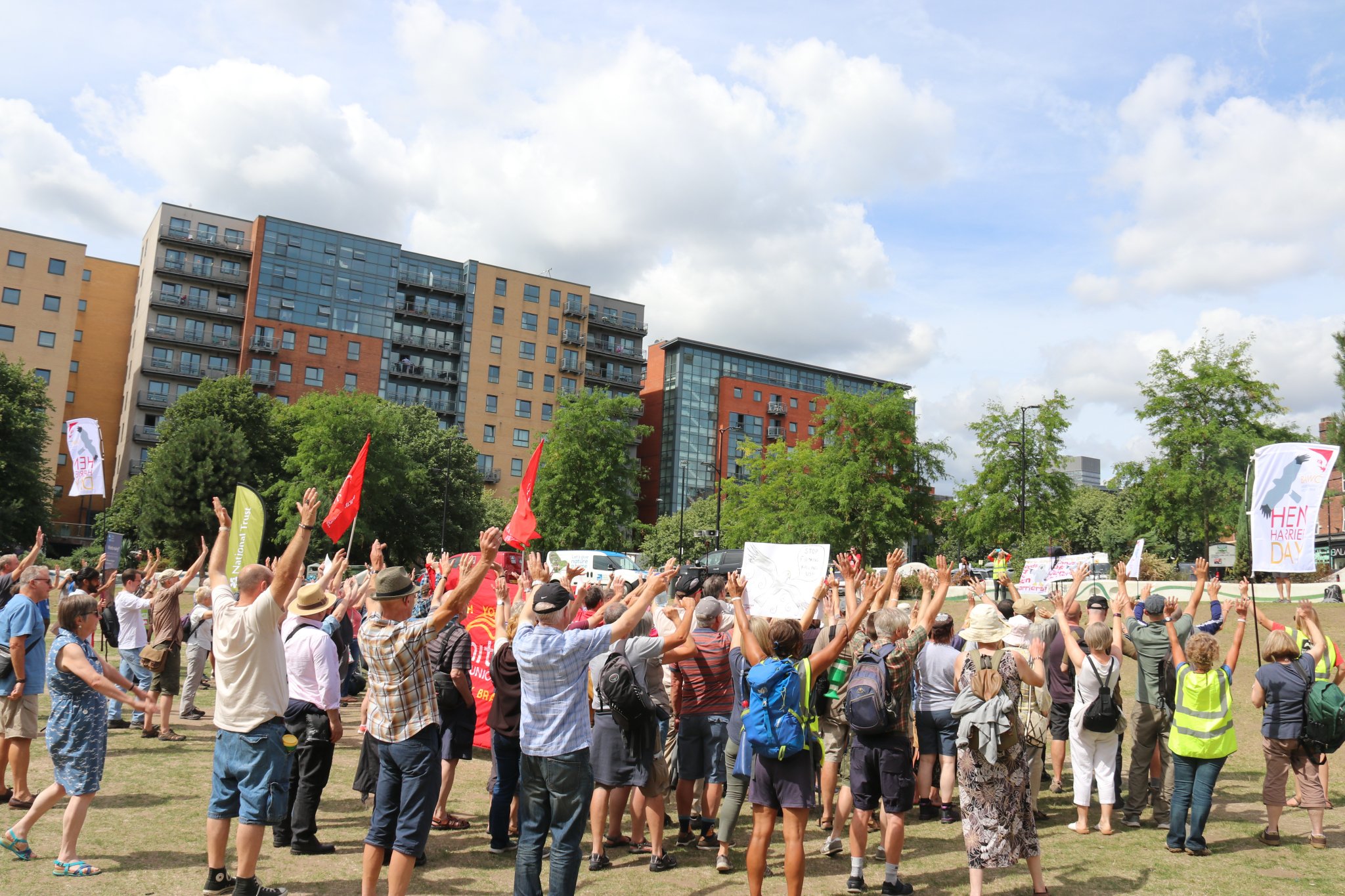 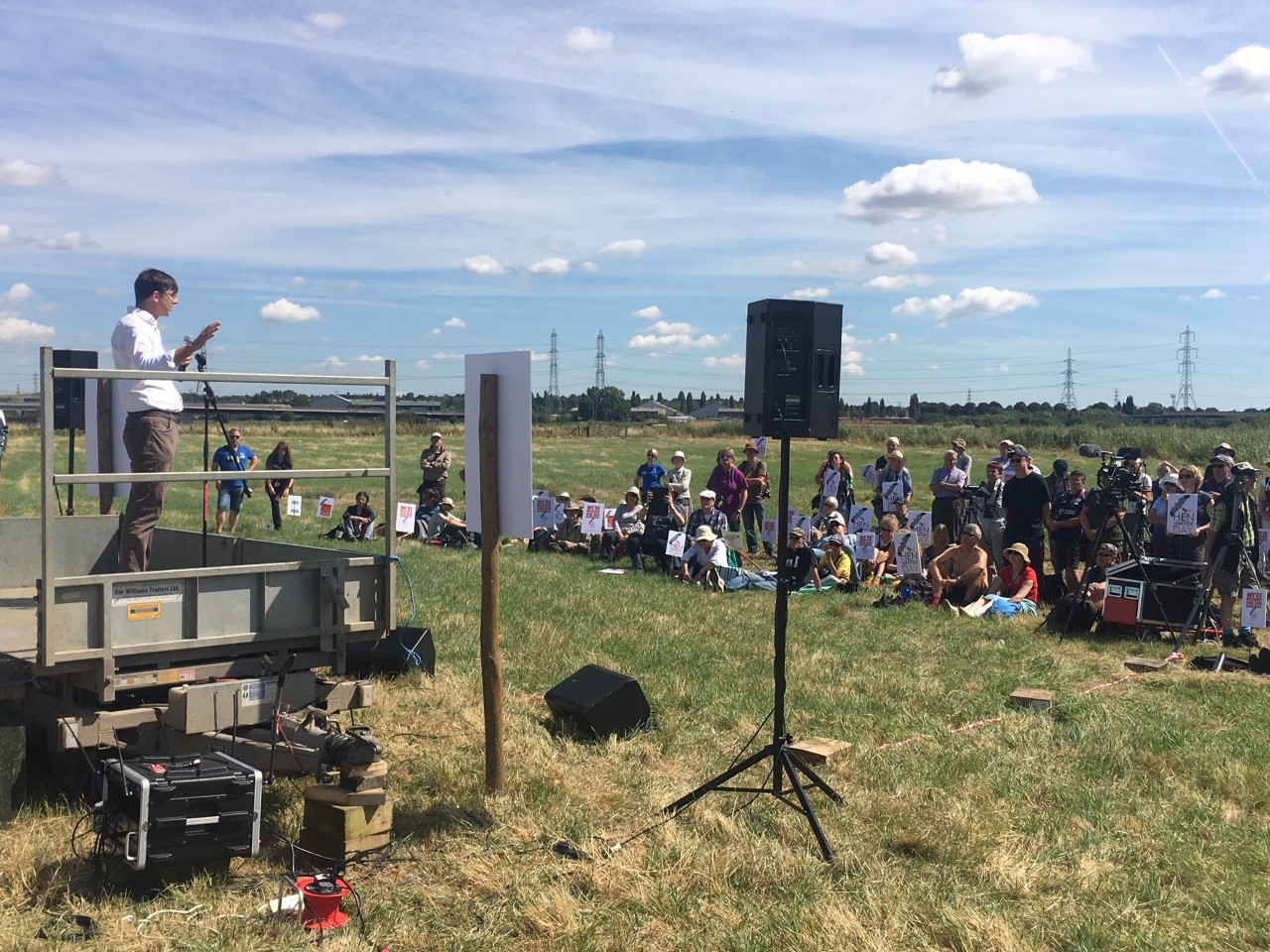 Martin Harper speaks to c230 people on a sunny day at Rainham Marshes.  Other speakers; Ruth Tingay, Natalie Bennett, Chris Packham and myself and a cameo performance by Barry Gardiner. 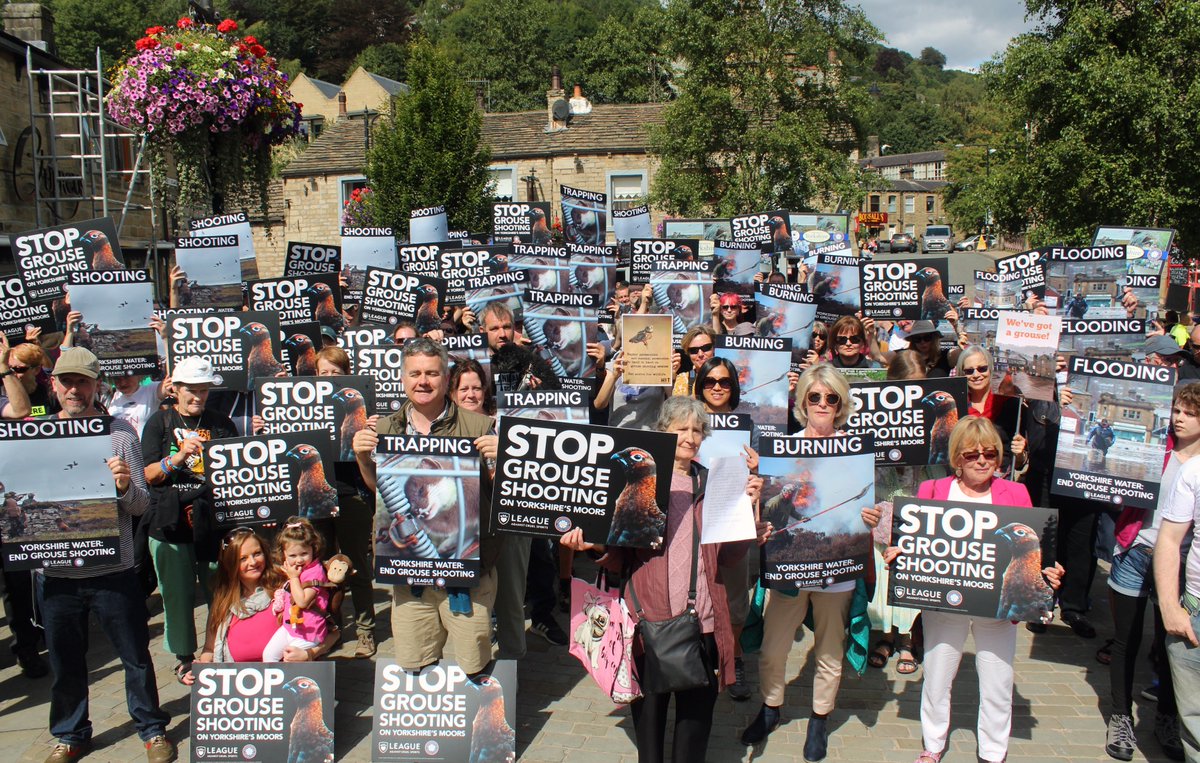 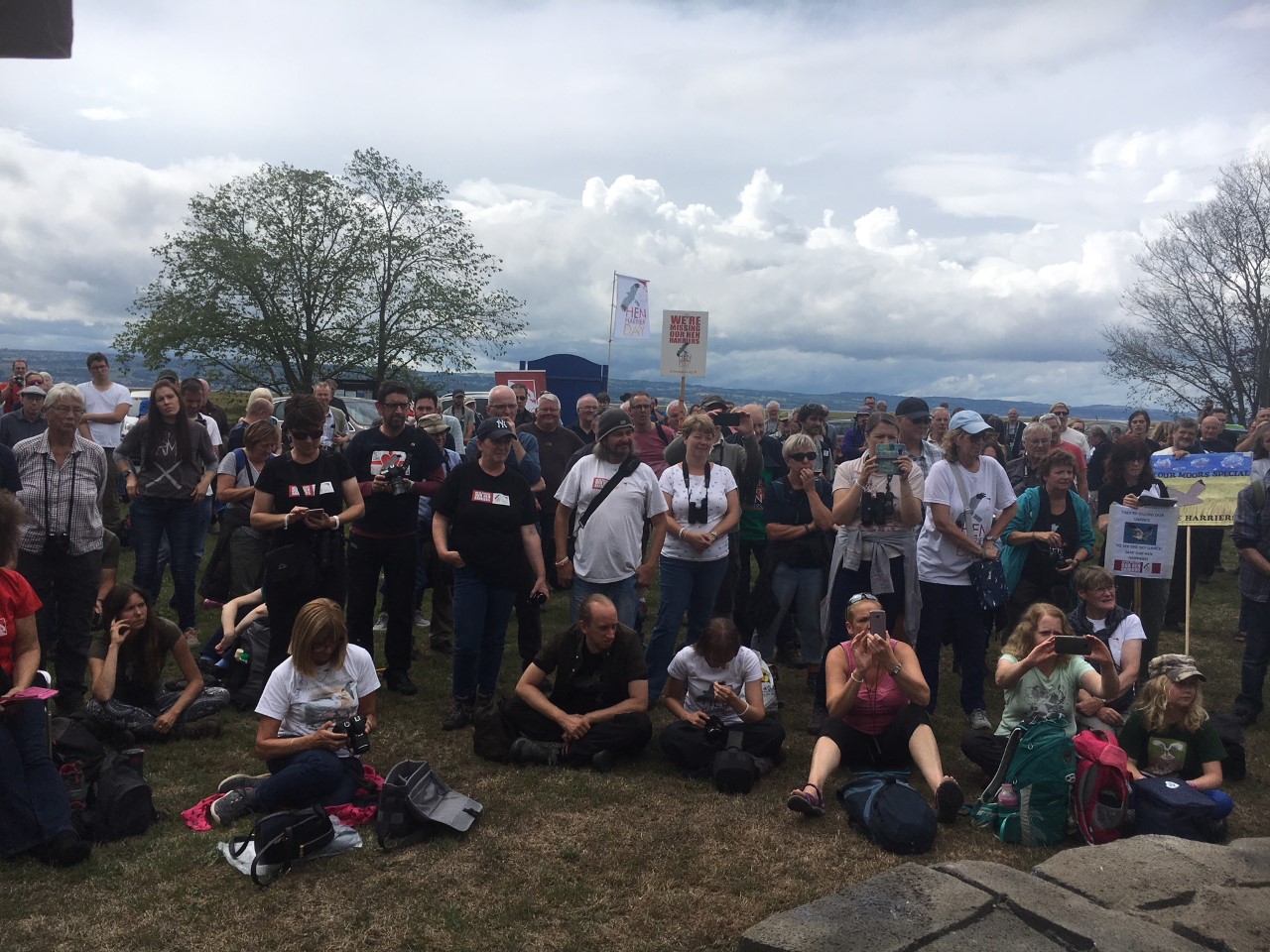 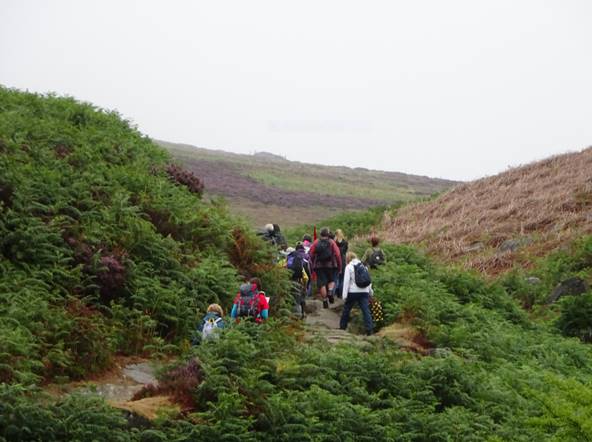 So, around 1200 keen participants this year.  Not bad at all.  And a growing number of organisations taking part and organising these events related to grouse shooting, wildlife crime, and Hen Harriers.  The base is spreading and becoming more solid.

Iolo Willaims is going to release wolves and bears into Parliament and we gave Findlay Wilde an Icelandic thunderclap at Parkgate.

Andrew Gilruth had to give up his Saturday to come and take notes of what the speakers said at Rainham.To be fair, he couldn’t help but laugh at some of Chris Packham’s funniest lines.

Also at Rainham, we had the unexpected pleasure of a Labour front-bencher, Barry Gardiner, Shadow International Trade and Climate Change Secretary, attending. And despite not being on the speaker list he was pressed into saying a few words.  Remember, Barry was at the Derwent Dam in 2014 so he is a veteran of these events.  No senior politician gives up any of their Saturday in recess to attend an event unless it is either important or something in which they believe, and I think we can take it from Barry’s presence and what he said, that HHDay scored on both counts for him.

Amanda (If we let the Hen Harrier in…) Anderson has become a figure of fun at HHDays. She was mentioned at Parkgate with her famed kitchen window which looks out onto a sky black with raptors, but she apparently left the Grassington event before the showing of the Bleasdale Peregrine video.  Seen it all before ‘Manda?