If you look at the Ordnance Survey map at grid reference SD 944344 – use this link.

Can you see that there is an unnamed stream (a watercourse) between one called Foul Sike (to the north) and another called Waterfall Syke (to the south)?

Here it is these days – looks a bit like a track doesn’t it? 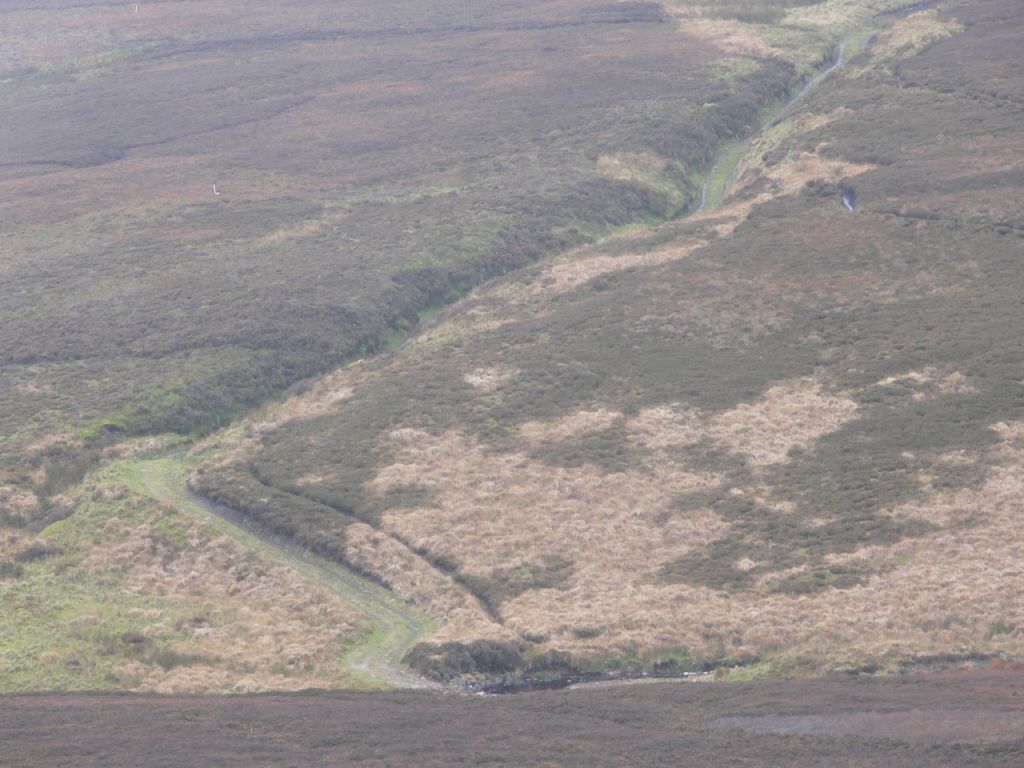