In the streets around where I live, before Christmas, there were teams of workmen renovating the ‘council’ houses.  Sometimes these groups had eastern European accents, sometimes they were from the foreign land of Wales, and sometimes the Northamptonshire accent was playing across the pot-holed streets of my neighbourhood.

There was quite a lot going on – new heating systems and radiators were arriving and being installed and I’m sure lots of other work was going on indoors too.

However, what caught my eye was the external insulation being added to these buildings.  Below is an example of a house being ‘clad’ with its new insulation and the next two images show the width of the insulation.  In some cases the insulation was finished off with some paint and pebbledash but in others with a false brickwork appearance (as in the last image). I was quite surprised to look out of the bedroom window one day and see a house with brickwork from the roof reaching only halfway down the building.

Where, as in my very late Victorian pile, there is no cavity wall, there can be no cavity wall insulation, and therefore, either internal or external insulation are the options.  I was pleased to see all this work going on to increase the long-term heat efficiency of this public housing stock.  It seemed like a good investment to me.

That view was reinforced as on my way back from the Post Office I got chatting to one of the residents of these houses.  He told me that the house was much warmer now – one blast of heating in the morning will last through until the evening whereas pre-insulation the heating had to stay on all day.

Can somebody tell me whether it was funding for this type of work that was cut by the government before Christmas to cut energy bills?  It looks like it but it’s not my area of even moderate expertise. 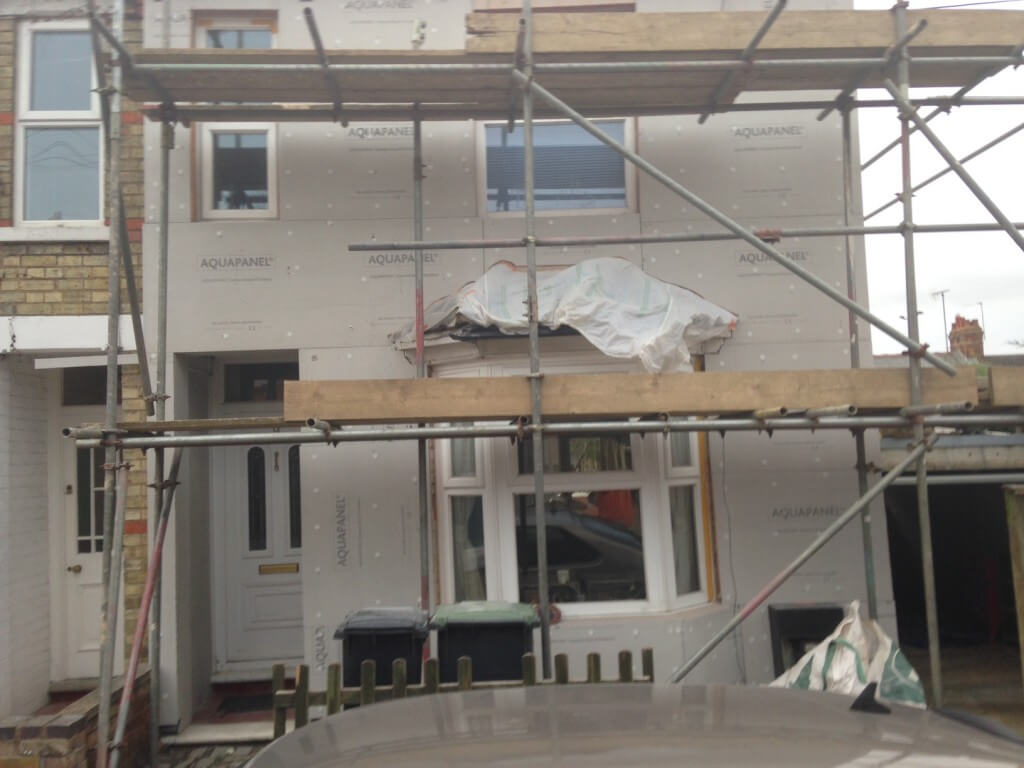 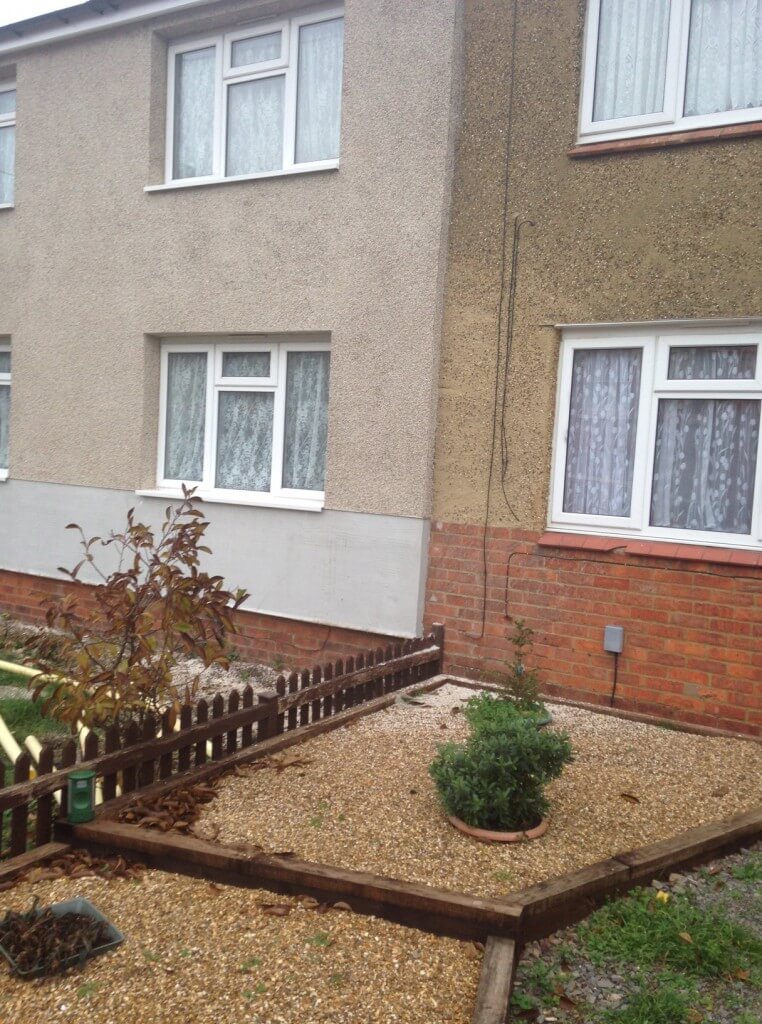 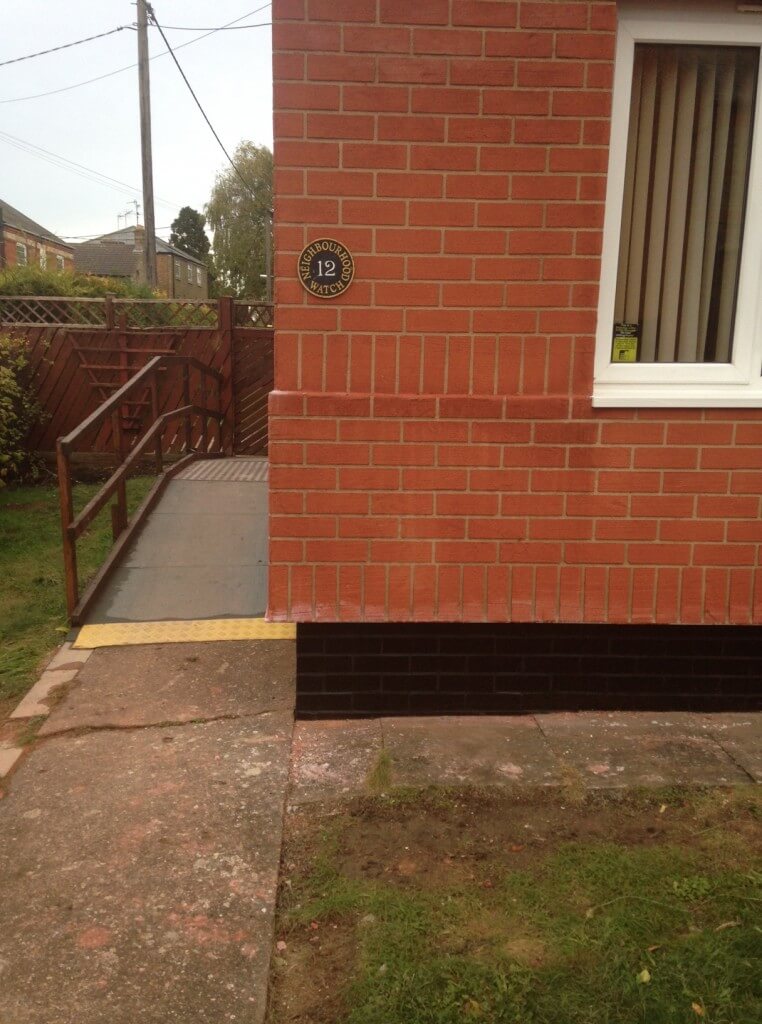 9 Replies to “Wrapping up”