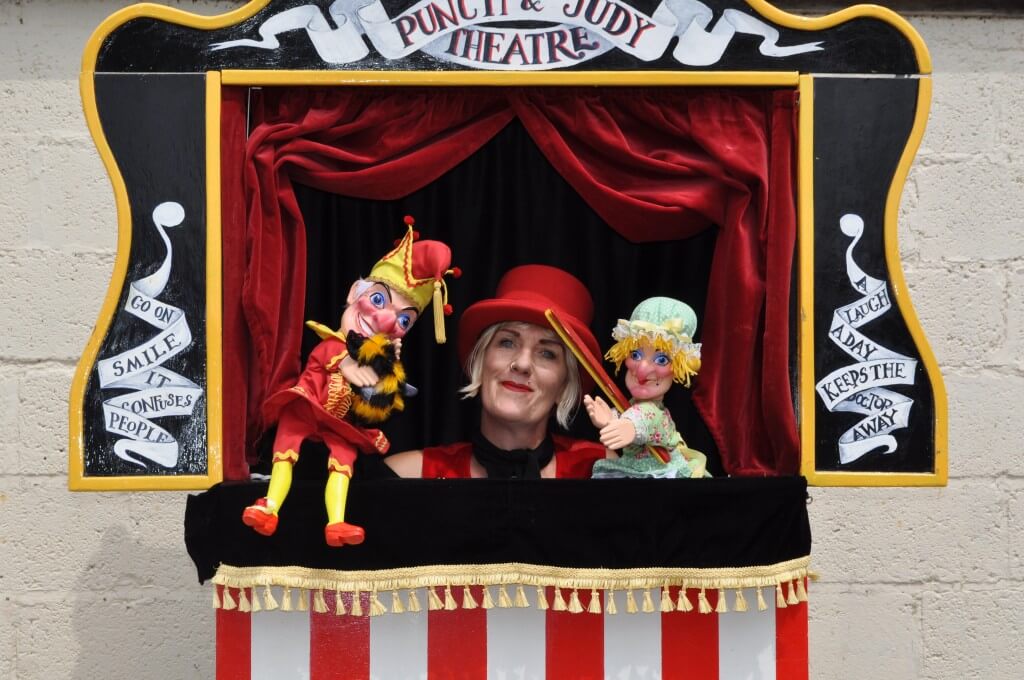 I have spent many years in the conservation field and have worked for various national organisations including The Wildlife Trust and more recently as Education Officer for the RSPB. I now run my own Outdoor Education /Forest School business called Green-Trees.

I feel passionately about the need connect children with the wonders of the wildlife and nature on their doorstep, because as the future custodians of our planet it is vital that we engage children and get them outside as young as possible; particularly given the statistics which show that children in the UK spend less and less time outdoors.

The negative physical, emotional, social and educational impacts resulting from children’s increasing disconnection from nature and the great outdoors have at least been recognised and are beginning to be quantified. Terms such as “Nature Deficit Disorder” are also being commonly used to describe this worrying trend.

Thus, to use the RSPB’s mantra “Children Need Wildlife and Wildlife Needs Children”. With this in mind, I continually strive to find new, fun and innovative ways to engage children with local wildlife and to this end I use a range of fun, practical, hands-on activities, including puppets! 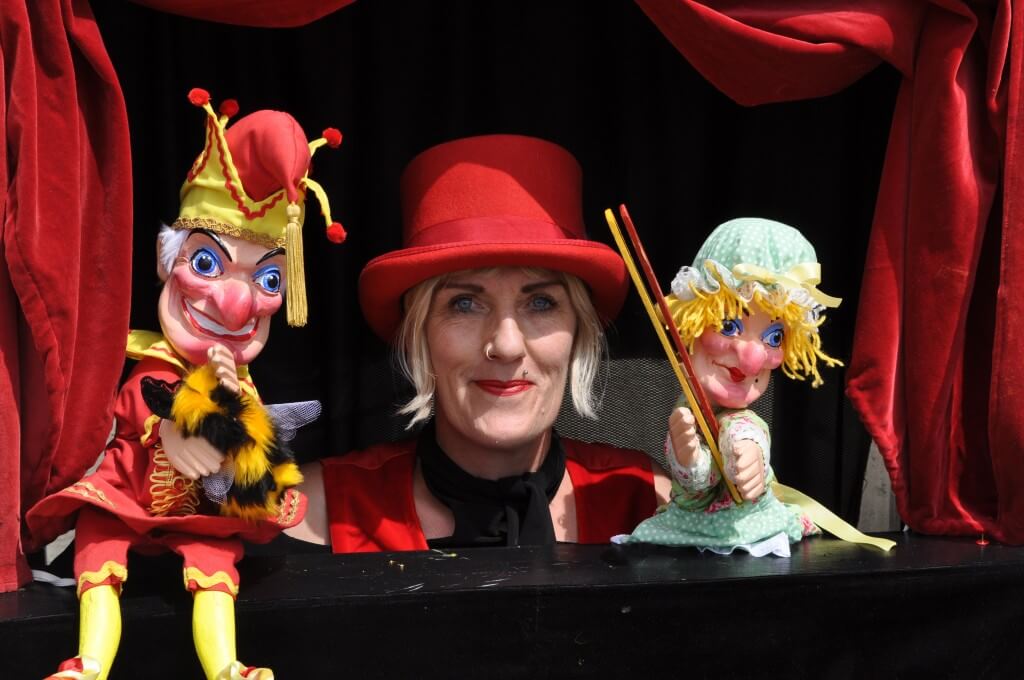 When I was made redundant from the RSPB, I decided to use my redundancy money on setting myself up as a Punch and Judy Professor (the term for a P&J performer) – but with a difference! I had been interested in Punch and Judy for some time and I often use puppets in my work with children. With my teaching background, I was already well versed in “performing” and handling “crowds”, but I then had to spend many long hours mastering my puppets and using my swazzle, the instrument which gives Mr Punch his distinctive, and some say haunting, “voice”.

I am now known as “Professor Queen-Bee” as I have just spent the summer touring my new show which weaves in lots themes around conservation and sustainability, but in particular it focuses on the plight of bees and wildflowers in the UK. To this end, Judy (who is based on the Archer’s character Linda Snell) is a bee keeper and the naughty Mr Punch kills one of her bees and makes it into yellow and black stripy sausages – which are then eaten by the crocodile (blooming non-native species). The policeman is livid, and shouts “Does the fool not realise that bees pollinate every third mouthful for food we eat?”

Prince Charles (the puppet version) then appears and explains how bees face many threats already, so the last thing they need is for puppets to go around killing them too! He then tells everyone how they can to do their bit by planting wildflowers and encourages the audience to join him in singing to his flowers in order to help them grow! Mr Punch does eventually get his comeuppance when The Devil takes him away after complaining that without bees “You ‘orrible human beings would be wiped out in 20 years and I would not have any more customers down there!!”

At the end of the show I have lots of information available from Bumblebee Conservation, Buglife, RSPB and Plantlife and given my background, I am often barraged with questions on meadow creation after the show!

As I hope you will agree ……………”That’s the way to do it”. Did I hear you chant “Oh no it isn’t!”? as in reply, all I can say is: “OH YES IT IS!”
For more information contact me at Teresavb@btinternet.com or find me on Facebook at ‘Professor Queen-Bee’.

7 Replies to “Guest Blog – It’s bee-hind you! by Teresa Verney-Brookes”