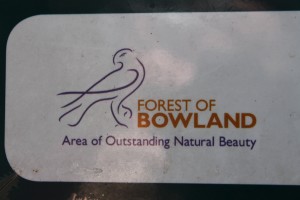 The RSPB has just disclosed that three adult male Hen Harriers have gone missing from their ‘stronghold’ in the Forest of Bowland over the last three weeks. All three birds had active nests on United Utilities land and all three disappeared away from their nesting sites.  Two of the nests have failed (as the males provision the females at the nest) whereas at the other nest a new, young male has made an appearance.

Male Hen Harriers don’t normally go walk about in the nesting season but increasingly shooting males away from their nests seems to be a common way of causing nesting failure.

The Hen Harrier is arguably the most persecuted bird in the UK, despite having full legal protection for over 60 years. Hen Harriers eat Red Grouse adults and chicks and it is almost universally acknowledged that the main problem facing the Hen Harrier is illegal persecution by grouse shooting interests.

Last year there were four pairs of Hen Harrier in England (two in Bowland), and in 2013 there were just two pairs. It seems that some are intent on making sure that none nest successfully this year.

We will return to this subject soon.