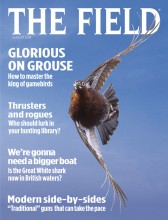 You should buy The Field this month – you really should (and you should buy Birdwatch every month, of course).

I found ‘Bransdale’s resurgence‘ an interesting read, partly because Henry and I had visited some of the places mentioned in this article on our travels.

…and we went to Bransdale too, which is also known as the Nawton Tower Estate. 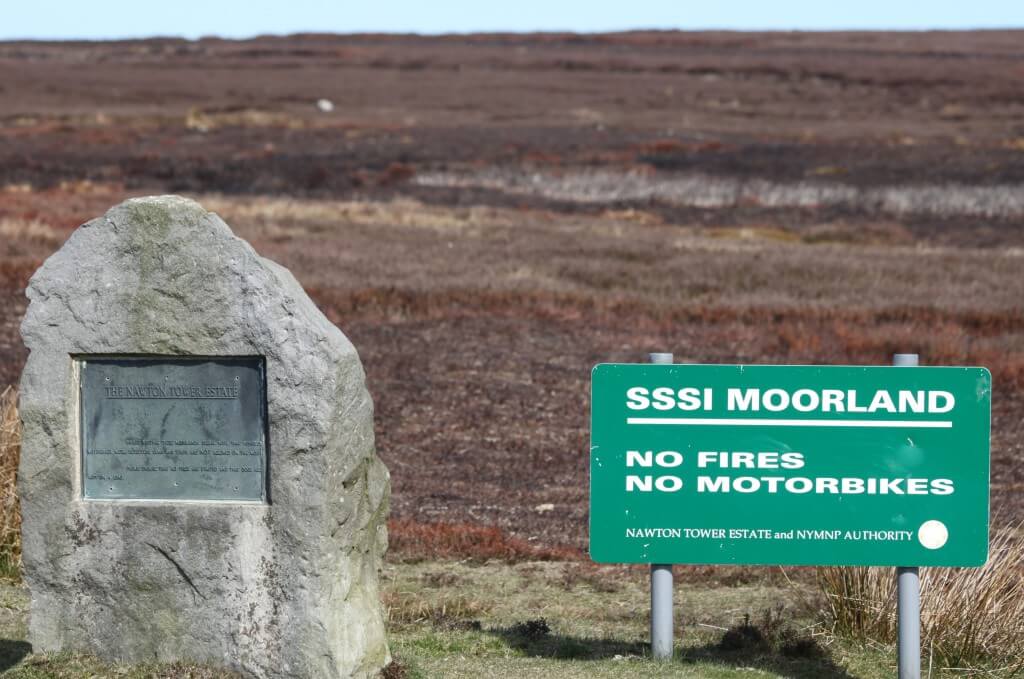 … and here is what the guys at the Raptor Persecution Scotland blog had to say about it.

Not far from Bransdale, is Snilesworth Moor, which has been managed by what The Field call the ‘Crack grouse-moor agent’ Mark Osborne. 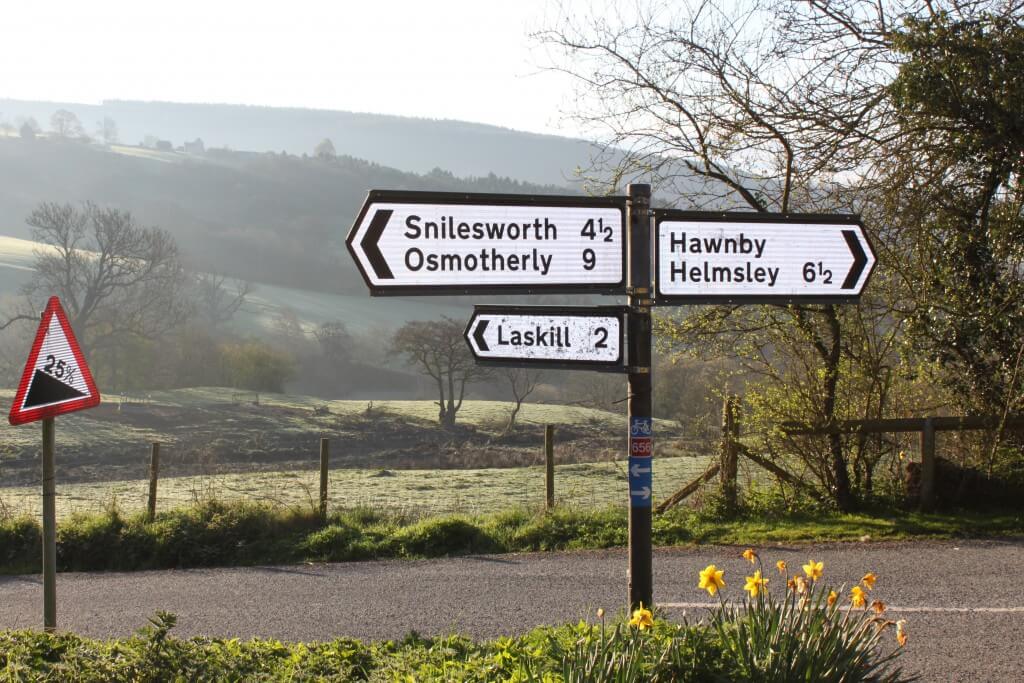 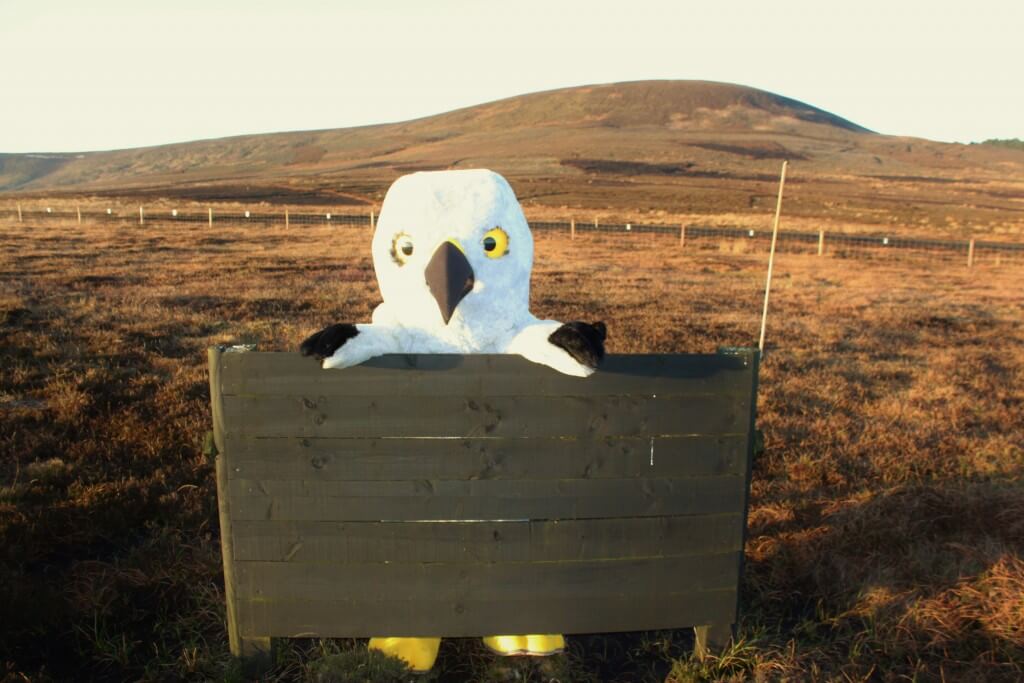 The Field tells me that ‘a new, hungrier breed of grousekeeper was emerging from the Angus Glens and beyond’, some of whom came down to Yorkshire.  Henry has been to the Angus Glens too. Here he is at Millden… 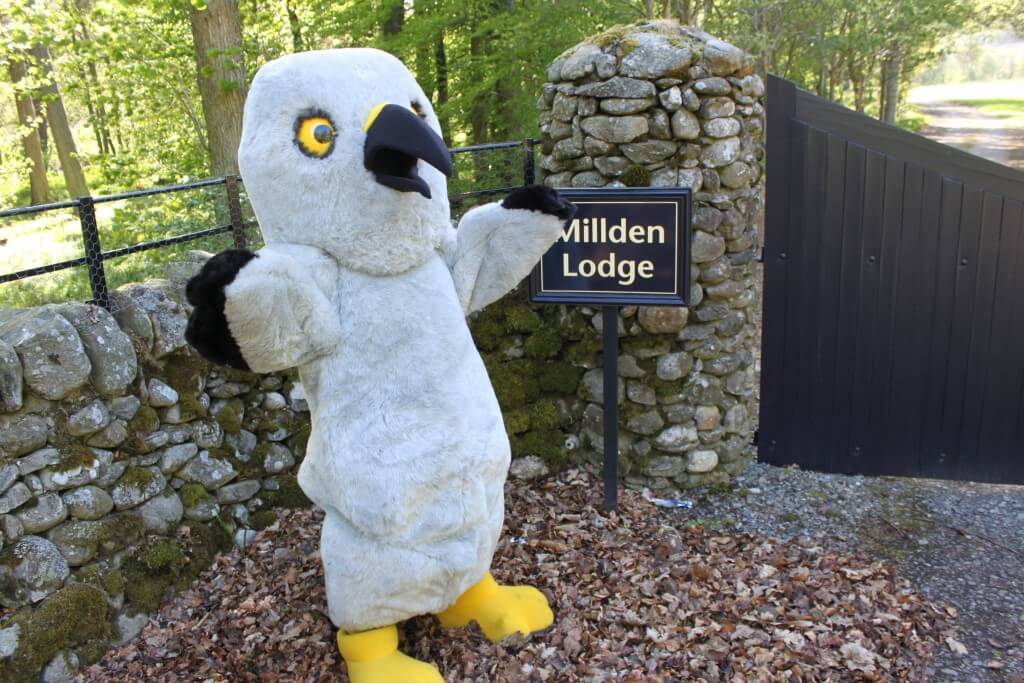 The Field says that these keepers from the Angus Glens are ‘young men with unfamiliar accents and ruthless dedication’.

Mr Osborne was brought in to have a look at Bransdale, if I understand The Field article correctly (it could do with being a bit clearer in places but at least this one doesn’t mention the GTCW once), and brought in a headkeeper who had worked for him at Knarsdale. The Field states that the headkeeper was one of a new, larger team of keepers brought in to manage Bransdale.  I assume that is the Knarsdale that is close to Geltsdale where Henry also visited soon after a male Hen Harrier had ‘disappeared’ from a nest on the RSPB nature reserve there… 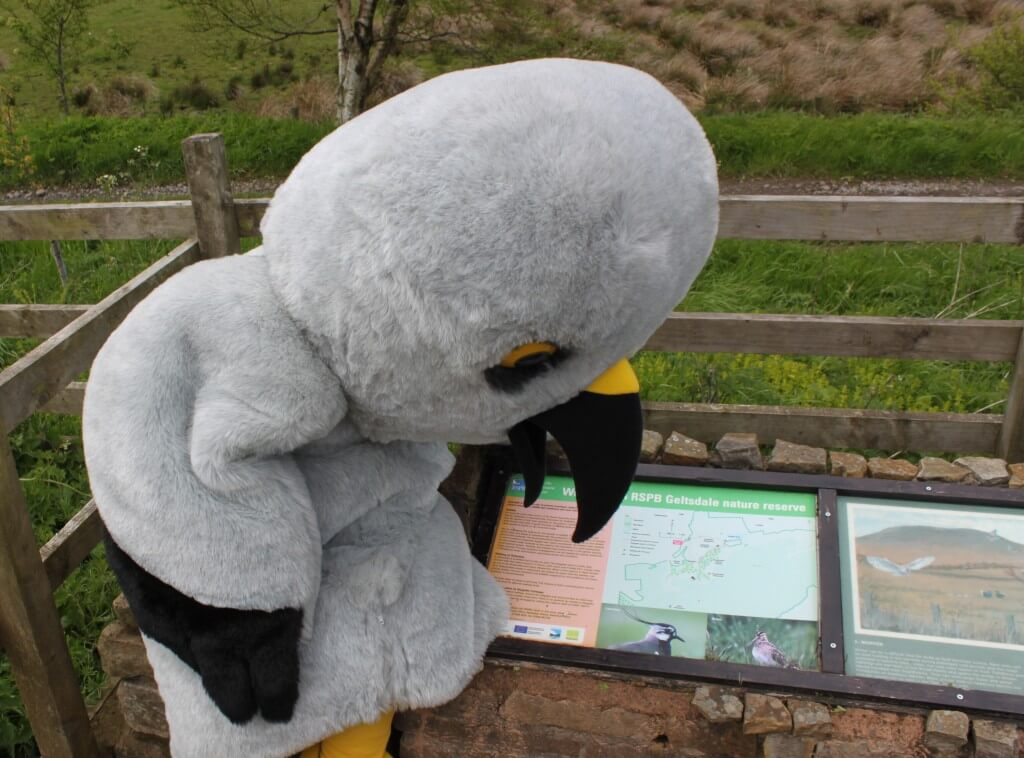 The Guardian once pointed out that Mark Osborne was also once associated with another of Henry’s stopping places, Leadhills in Lanarkshire although we believe that Mr Osborne moved on from there many, many years ago. 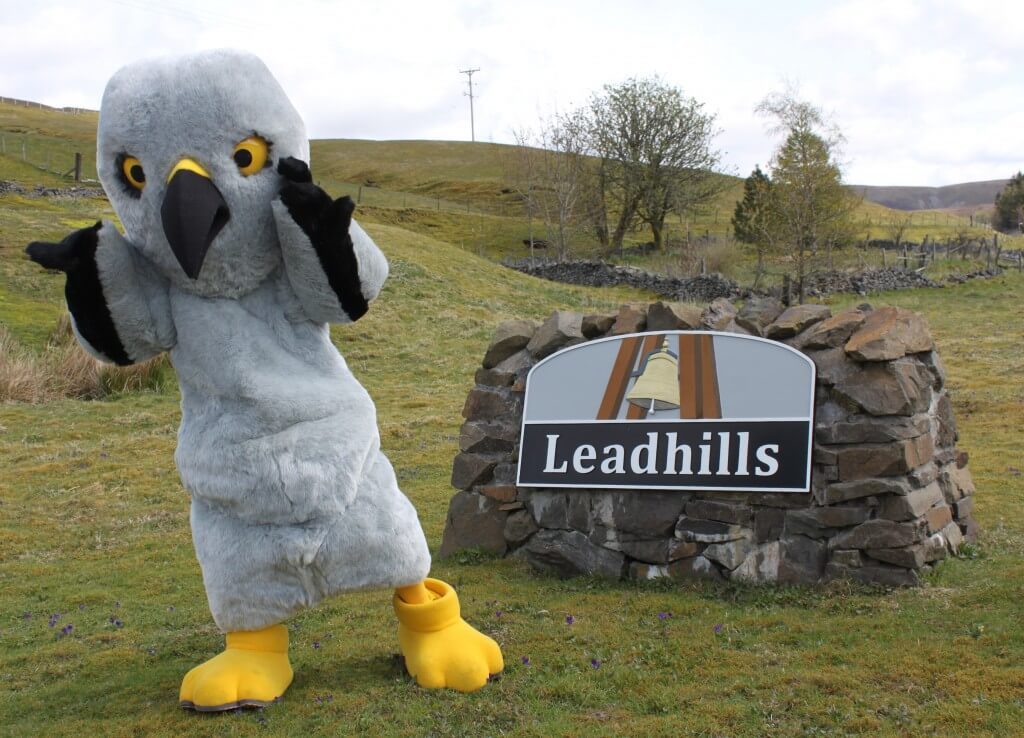 Leadhills is an interesting site as well.

Well, Henry finds it all very interesting.  It’s really interesting to piece together bits of the jigsaw and The Field is very kind to its readers to supply so much useful and fascinating information.