Skip to content
The most remarkable aspect of the preliminary results of the 2014 national Peregrine survey (organised by the BTO but I read about it here) is that the UK population of this species has hardly changed in 12 years – a 3% increase since 2002.  The last Peregrine I saw was a couple of weeks ago as one flew over the A13 near Rainham Marshes, inside the M25.  And this year I have had several Peregrine sightings locally here in east Northants, including one flying up my street at eye-level from the bedroom window. I also see Peregrines regularly in central London – a joy!  Such sightings would have seemed impossible 20 years ago and yet are now not entirely unexpected.

An analysis of the Peregrine data at a more local level in Scotland, published in Scottish Birds (see Raptor Persecution Scotland blog), shows a similar pattern within North East Scotland.  Peregrines have increased at coastal lowland sites but continued to decline in the uplands – including in the Cairngorms National Park.

I’ll be very interested to see what the results from the Peak District National Park will be in due course, where, of course, a special project has been running for five years with the aim of increasing the Peregrine population to 15 pairs by this year (in line with populations when the SPA was designated). I did see a Peregrine in the PDNP this year, but it wouldn’t be on my go-to list of places to go to see birds of prey.  Given the information at the North of England Raptor Forum meeting last year, I’ll tell you now, there won’t have been 15 pairs of Peregrines in the target area this year. 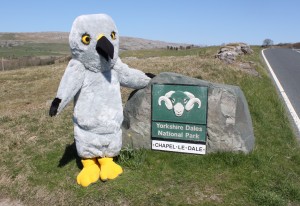 UK National Parks are a bit of a joke as far as wildlife is concerned. Set up, in England and Wales, by the 1949 National Parks Act (and the idea came up and was progressed whilst we were quite preoccupied by fighting a World War) they exist to ‘Conserve and enhance natural beauty, wildlife and cultural heritage’ and yet National Parks in England, mostly in the uplands, are as shockingly depauperate in top predators as the rest of the uplands – in fact, probably rather more so!

Peregrines, Hen Harriers and Goshawks are all persecuted like mad in National Parks whilst the NP Authorities wring their hands and cosy up to the grouse shooters who are major ‘stakeholders’ in their lives. English National Parks in the uplands, are crime scenes that are simply shocking.

As you enter the North York Moors, Yorkshire Dales or Peak District National Parks the entrance sign should read ‘Raptor free zone – turn round and go back to your cities if you want to see any birds of prey!’ and this would help meet a second aim of NPs which is to ‘Promote opportunities for the understanding and enjoyment of the special qualities of national parks by the public’.  The special qualities of English upland National Parks is that they are grouse farms where birds of prey are not tolerated and the NP authorities have failed to clamp down on crime.  Perhaps every car park in these three National Parks ought to have a notice apologising for the lack of wildlife in them, but saying that the relationships with important stakeholders who shoot chicken-like birds for fun are perfectly satisfactory. 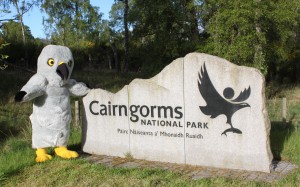 At least in Scotland the Cairngorms National Park has spoken out on this subject, although deeds are rather more important than words, but words are pretty thin on the ground down here in England.

In May 2014 the Convenor of the Cairngorms National Park Authority complained to the Scottish Environment Minister that continued raptor persecution in the area “threatens to undermine the reputation of the National Park as a high quality wildlife tourism destination” (see here).  Down here in England we don’t even get that type of rhetoric but we do have National Parks whose reputations are tarnished – unless you fancy a day’s grouse shooting in which case they are the places to go.

Governments north and south of the England/Scotland border fail to have a grip on this issue. It is perfectly clear that Defra does not give a damn about wildlife crime in or out of National Parks – inaction speaks louder than words.

If you sign this e-petition then we might get a debate in parliament and someone might suggest that we start tackling the problems of driven grouse shooting by banning it in our National Parks. 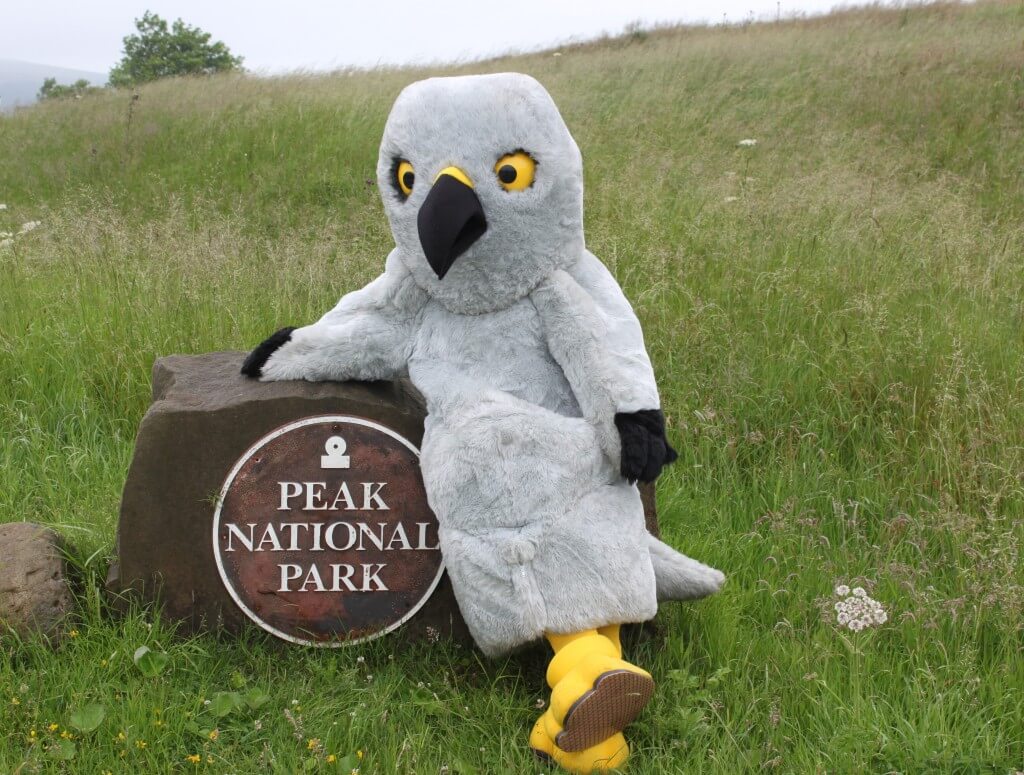