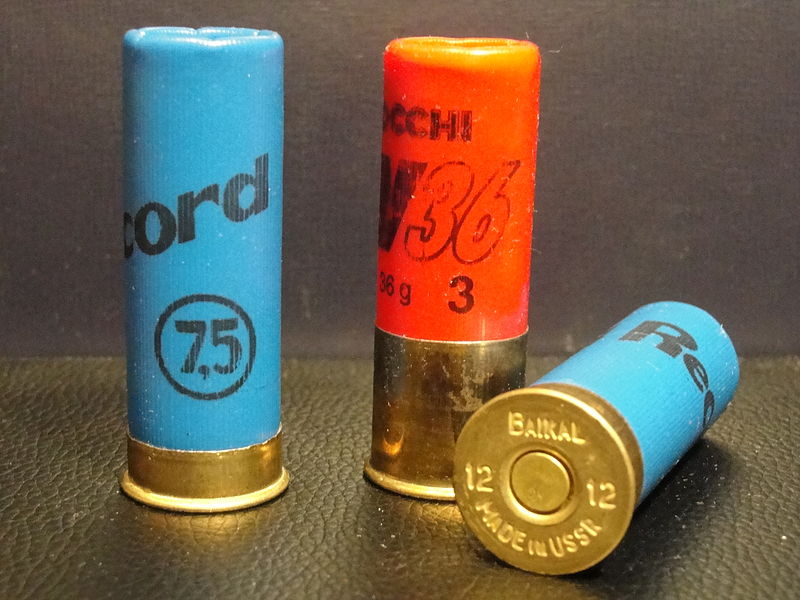 Later this week I will reveal the results of the analyses* of Red Grouse purchased in Iceland Food stores earlier in the year.

These results will be of particular interest to Iceland Foods and Iceland Food customers.

These results will also be of interest to other supermarkets which sell game meat (such as Pheasants and partridges) that have been shot with lead shot.  This includes Waitrose and Sainsburys.

These results will be of interest to restaurants such as Rules, The Jugged Hare, the Galvin Bistro de Luxe, etc who make a point of selling game meat to their customers.

These results will be of interest to Liz Truss and Rory Stewart, Defra ministers who have sat on the report of the Lead Ammunition Group that they received seven and a half months ago and have not released to the public and have not commented upon.

These results will be of interest to the Food Standards Agency who have also had access to the results of the Lead Ammunition Group for many years and whose job it is to protect the public from hazards.

These results may be of interest to health correspondents of media who might want to ask government what it is doing about the health risks of lead-shot game and to ask shooting organisations why they oppose the phasing out of lead ammunition even though safe, non-toxic alternatives exist (and have been adopted elsewhere in the world).

These results probably won’t be of any interest at all to the shooting community, including the Countryside Alliance, the British Association for Shooting and Conservation and Moorland Association, who have known of the high lead levels in game meat for many years and have still pushed game meat as a healthy option.

But before we get to the results I intend to set out the background to this subject in a series of blogs.

*The analyses that I am going to describe in a series of blogs this week were carried out by Dr Mark Taggart’s team at the Environmental Research Institute (University of the Highlands and Islands, Thurso). The graphs of the results were produced by them as well. I, Mark Avery, didn’t have anything to do with analysing the samples except that I bought them and supplied them to Dr Taggart, and Dr Taggart had nothing to do with writing these blogs or the opinions expressed in them – having solely supplied the analytical data.