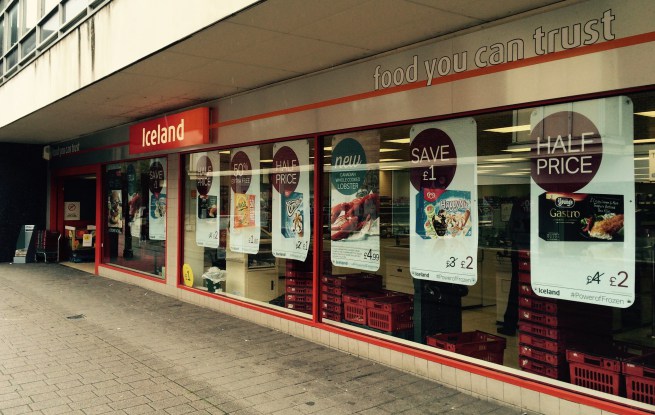 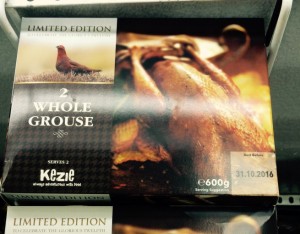 40 grouse were purchased (in packs of two each to serve two people, with one grouse per person) from Iceland stores in September 2015. Grouse were purchased from three separate stores in England. All were in boxes indicating that they were supplied by ‘Kezie’ and all had a use by date of 31/10/16. Each individual grouse was in a sealed plastic bag and the cooking instructions were to boil the grouse in the bag, and then fry. All individual grouse were boiled in the bag, but birds were not subsequently fried. 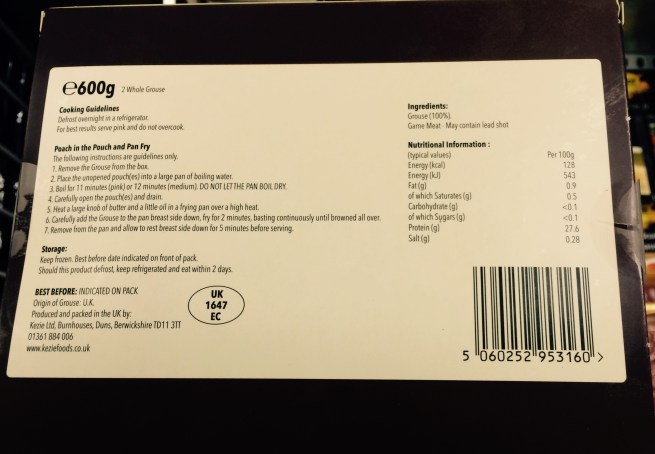 Some grouse contained material (e.g. liver, heart and other tissues) in the body cavity and others had empty body cavities. After cooking and cooling, all obviously edible flesh was removed from the grouse manually. This was primarily muscle tissue from the breasts and legs, but also heart and liver tissue when these were present and intact (only a few samples), as recipes suggest that these can be eaten. All damaged or unidentifiable material from the body cavity, and anything other than hearts and livers, was discarded. All edible tissue was felt for the presence of shot as it was picked off the carcass, and any shot found were removed and stored separately. All edible material from each grouse was stored in separate sealed plastic bags.

Disposable gloves were worn during preparation and all surfaces thoroughly cleaned between preparing each sample.

The meat samples were then dried, milled/homogenised individually, and then sub-samples of meat (1g) were taken from each of the 40 samples. These sub-samples were digested in acid-cleaned pure-quartz test tubes using ultra-pure nitric acid and hydrogen peroxide and then analysed for their lead levels using ICP-OES (inductively coupled plasma optical emission spectroscopy). Blanks (ultra pure water) and certified reference material (CRM 8414 – bovine muscle) were analysed alongside the grouse for quality control/assurance purposes. All grouse samples generated lead data above the limit of detection for the instrument (equivalent to 0.047 mg/kg w.w.) and data obtained for the bovine muscle CRM demonstrated the accuracy of the technique (CRM certified lead level = 0.38 +/- 0.24; data obtained during experiments = 0.31 +/- 0.08 (n = 4)).