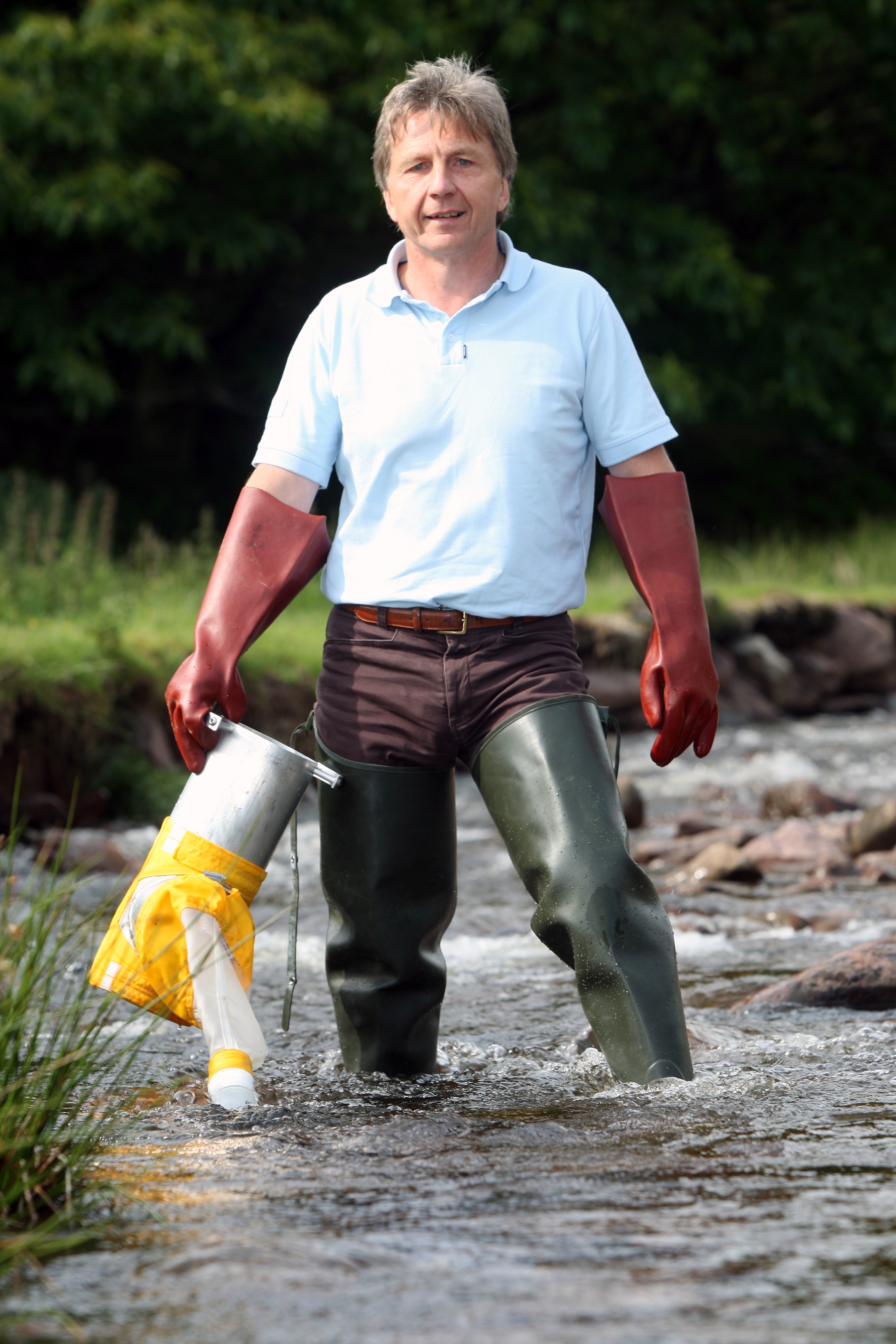 As I promised, I’m responding to your questions and challenges set out in your earlier blog.

You regularly and accurately point out that we are all basically after the same thing: we a future for England’s moors and hills that is free from the illegal killing of birds of prey and where land management supports upland recovery with all the benefits that brings for wildlife and people. The RSPB shares the passion and anger at the illegal persecution of birds of prey and the state of affairs on some of our finest wildlife sites. And why wouldn’t we, given our struggle over decades to bring strong protection to species, habitats and special sites. These are my own very powerful feelings every time I hear another report of a shot red kite or hen harrier. I’ve been both impressed and encouraged to see the increasing role that Birders Against Wildlife Crime (BAWC), raptor groups north and south of the Scottish border and the Raptor Persecution UK blog, have played in raising awareness of the issues associated with intensive management on some grouse moors. You, too, have played a significant role in framing debate and articulating widely-held concerns around the impact of the grouse shooting industry and how society should respond.

While the RSPB shares much of your analysis about the threats and the new data that gives clarity to those impacts, our approach to finding a lasting solution is clearly different. Your challenge to me in my role as Chair of RSPB Council was whether we would revisit our position, which currently advocates licensing of sporting estates, rather than a ban of driven grouse shooting.

Since you posted your blog the context has changed considerably. It is now public knowledge that the European Commission has begun legal action against the UK Government over its approach to implementing the Habitats Directive on Special Areas of Conservation in the English uplands (see here). The RSPB’s complaint that triggered this action was the result of years of patient behind the scenes work assembling the case, and pursuing this through diligent advocacy, much of which has been unseen. But it has the potential to alter fundamentally the context of the debate about the future of our English hills, and in time land use practise in other parts of the UK. These legal proceedings strike to the heart of the issue – land management practices that support an intensive industry that can often badly damage priority habitats and the species that rely on them. We are also mindful of the fact that bird of prey persecution occurs in areas that are not managed for driven grouse, so banning this would probably not end the persecution, whereas a tightening up of regulation, with associated penalties and withdrawal of the opportunity to shoot on all areas if breaches are found, will achieve what we want incrementally.

Licensing could help deliver these desired reforms. We believe there are real opportunities in Scotland for progressing this once the Scottish Governments review of sport shooting regulation has reported.  This could set the standard for other parts of the UK.

So, having carefully considered your suggestion, I don’t feel the time is right to review our plans. Of course, as with any policy area, we will periodically assess progress and any changes to the external situation and respond accordingly. We are committed to implementing our current strategy, which we believe has the potential to bring real change. We remain committed to working with progressive voices on all sides of the issue.

I started by acknowledging the role that you and your blog have played in framing the debate and while I don’t anticipate that our commitment to see our course of action through will provide the answer you want – I do expect you to recognise the effort, commitment and determination that staff and volunteers at all levels of the organisation are putting into this issue. Just think about many of the wildlife crime convictions which are now celebrated, or the success of achieving the vicarious liability sanctions in Scotland. The RSPB continues to involved right through those processes, so our staff deserve support, and I hope that critics are ready to commended our Council for its steadfast courage in the face of pernicious public criticism from the ‘grouse industry’ and its spokespeople. I am the first to admit that it is easy to be cynical. On the ground evidence for progress is hard to come by, not least with the continuing absence of hen harriers across much of northern England and parts of Scotland.

On hen harriers specifically, we are very clear that the Defra Hen Harrier Action Plan must lead to real change (see here), including the cessation of illegal killing and a more positive outcome for those harriers that settle on England’s moors and hills in this and future years. For this plan to build credibility it must clearly deliver positive progress. Everyone – including the grouse shooting community – must play their part to deliver its key objective: more hen harriers.

We believe fundamentally that grouse shooting practices need to change and we are determined to use the European Commission process and DEFRA’s Hen Harrier Action Plan to test the industry’s willingness to tackle bad practice. But, where positive steps are taken, and change occurs, we will welcome them. That will help drive reform and isolate those who behave as if they are not subject to standards set by Parliament.

I can’t stress enough how important this year’s breeding season has become. On 6-7 August we will be supporting BAWC’s third Hen Harrier Day, including on three of our reserves. I hope that we can take that opportunity to reflect on a season of success and one that points to a more positive future for our most persecuted bird.