In a slightly shocking move last week (though I am not easily shocked) Liz Truss (formerly of Defra) announced she was not taking any notice of the report of the Lead Ammunition Group report (now published in full).

She announced this after sitting on the report for 14 months, on the day a PM resigned and another was appointed.

One of her reasons was that there wasn’t any evidence of a population impact of lead in the report. Well there is plenty of evidence of impacts that would be likely to have a population level effect in the report but more importantly, Defra knew perfectly well that a paper giving such evidence was about to be published – and now it is. 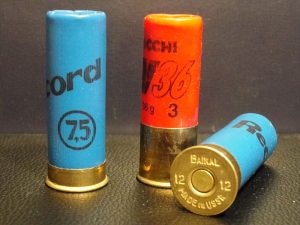 You can read the abstract online but you can also pay, as I have, $6 (plus tax!!), to get the whole darn shooting match.

The study looks at a range of duck species (eight species) which differ in their population trajectories (1990-2013) and differ in the amount of lead that they typically ingest (using either of two measures).  It looks like a decent study.

Look at Table 1 and Figure 2 to get the clear view of what’s happening (either by waiting until your, or your library’s copy of Ibis arrives or buy a 48 hour view of it if you can’t wait). All this was made available to Defra ahead of Truss’s misleading announcement.

The species declining the most, and globally threatened these days remember, is the Pochard, which has the highest lead ingestion rate. Go figure! 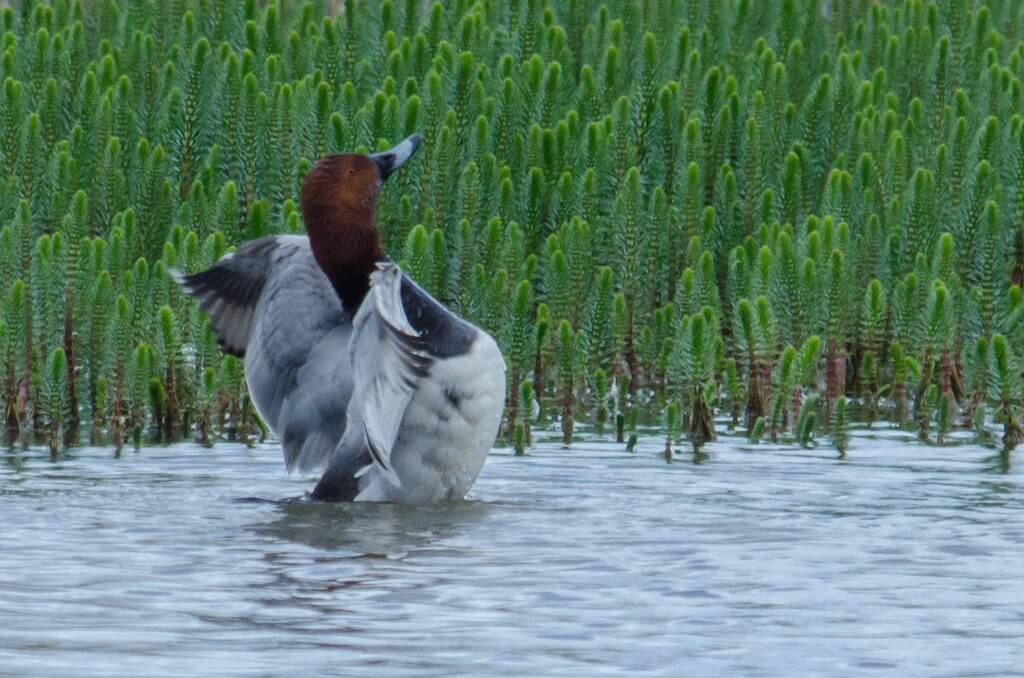 12 Replies to “The science about which Truss misled us”