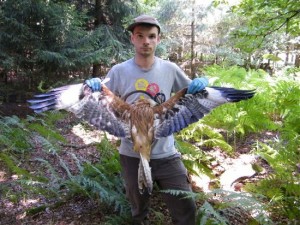 James McCarthy of Wales Online tells the shocking tale of lots of poisoned birds of prey being found on the Glanusk Estate near Crickhowell which is owned by the Legge-Bourke family. It’s well worth a read especially as ‘this incident has not been reported until now‘.

It is well worth a read.

It is well worth a read as a refresher for readers of this blog, but more particularly readers of our big brother blog Raptor Persecution UK. It was RPUK which broke the news on the identity of the estate back on 30 June, and, let’s be fair, who did all the painstaking investigative work to get the facts.

But we are all in favour of the ‘repair, re-use recycle’ maxim. Wales Online appears to be right behind the concept of re-using and recycling too and that can only increase awareness of the issue in Wales. Let’s hope that the police in Wales, Natural Resources Wales and the Welsh Assembly Government try a bit of repairing the compliance with wildlife laws across Wales and in the Brecon Beacons National Park.

Wales Online: you read it there last!