We are in the last few days of our e-petition to ban driven grouse shooting. Every signature is valuable and you only have today, tomorrow and Tuesday to sign. How about signing now, please? 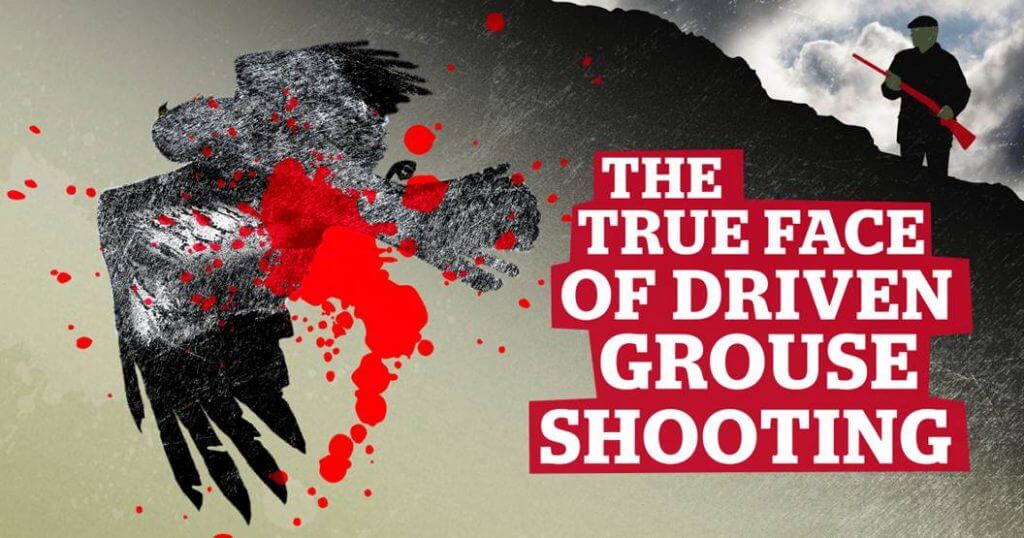 11 Replies to “Chris Packham interviews me about our e-petition”