Some things that caught my eye or ear: 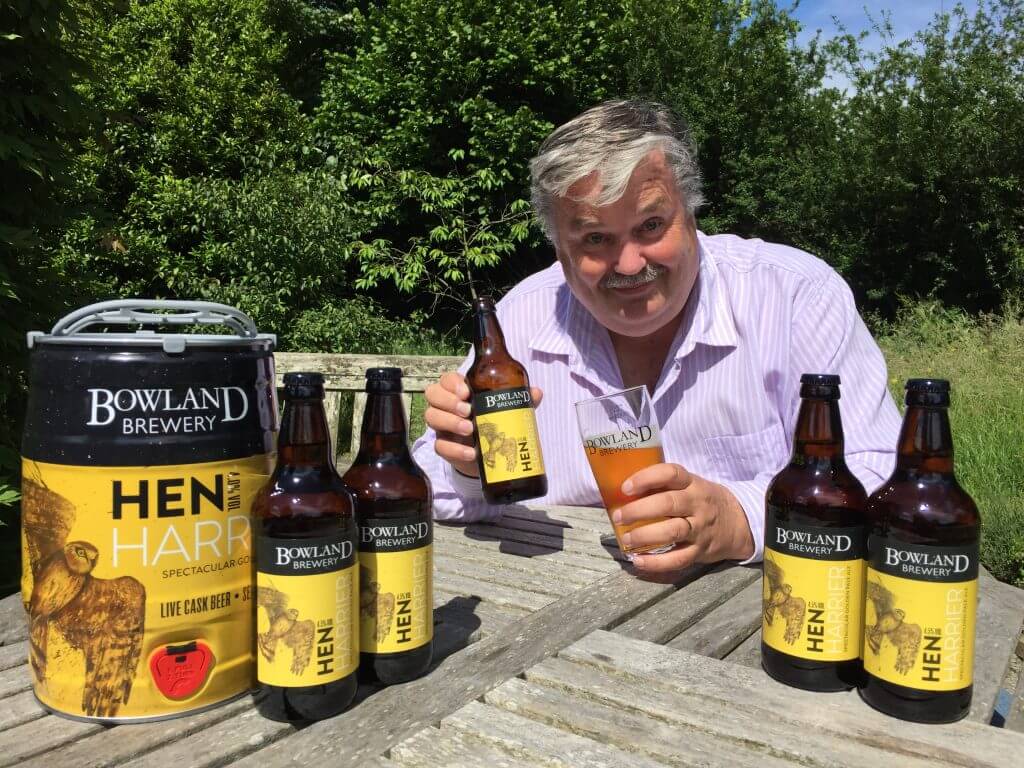