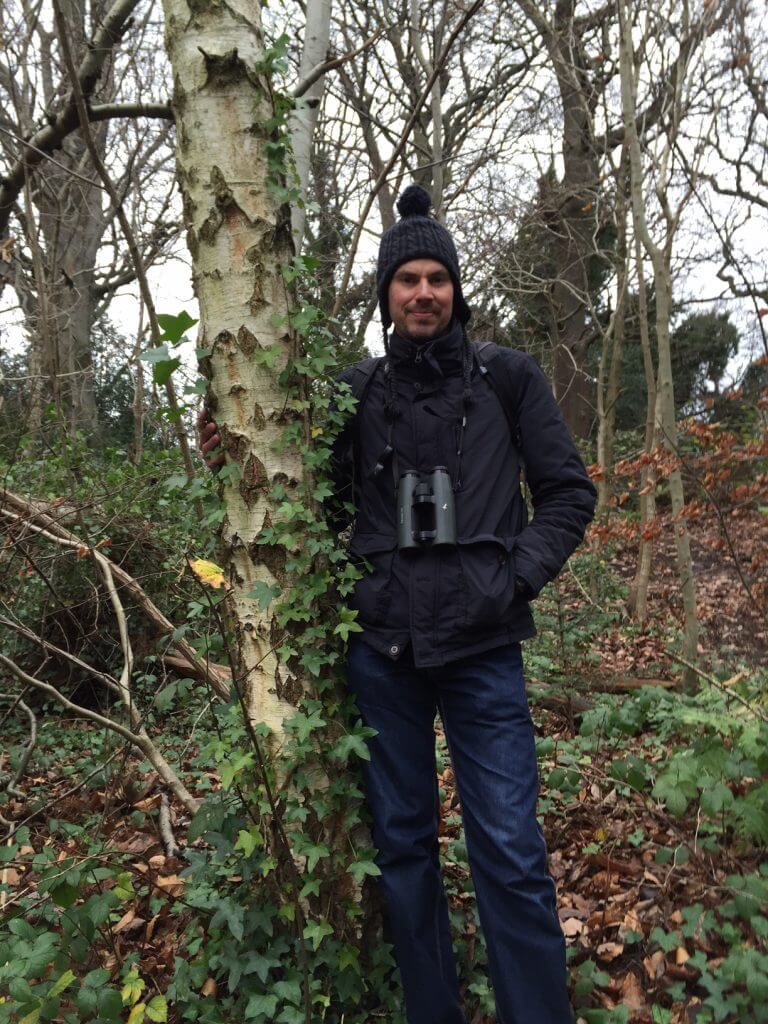 Steven writes: I occasionally post comments on Mark’s blog as Apus Apus. This is my second guest blog (the first was “The taming of nature”) and this time I have written about rewilding and what it means to me.

If you’re reading this, I hope you’re interested in rewilding and its ability to transform landscapes. But have you ever considered whether some rewilding projects are really wild?

In its broadest sense, rewilding means to be wild again, a place for wild nature, where natural forces can occur. It’s about the ecological restoration of landscapes, although smaller spaces can be rewilded too, as long as human control is removed. This doesn’t mean excluding people – these should be places to experience and enjoy wild nature. But certainly in core areas, where the “highest” quality of wilderness will be evident, there should be minimal impact of human activity or infrastructure and a dominance of natural processes.

In 1998, a clear vision emerged from the USA – a country with a long wilderness ethic, when Michael Soulé and Reed Noss identified rewilding, as the restoration of wild landscapes, based on the regulatory role of large predators. They encapsulated this, by recognising three independent key components – “the three C’s – Cores, Corridors and Carnivores”. This was the need for large, strictly protected core reserves to be connected with each other, so that there will be enough space for keystone species to influence their environment and to move between different areas. Large carnivores were particularly important, as they would provide “top-down” regulation of an ecosystem, either through predation or by modifying the behaviour of herbivores and mesopredators.

Rewilding is trying to find its feet in the UK. It seems to mean different things to different people and it will certainly face more challenges here, as we are an island with no large areas of public land and little experience of true wilderness.  Despite this, some projects are leading the way. Scar Close has rewilded by removing livestock grazing. Others, like Trees for Life’s Rewilding the Highlands or Carrifran Wildwood have had to give nature a helping hand by planting trees and shrubs and using fencing to exclude domestic livestock and deer. To achieve a more dynamic, functioning ecosystem though, lost mammals, particularly carnivores, will need to return to reduce herbivore pressure and enhance trophic diversity.

Rewilding should be a contrast to traditional nature management and be free from human influence. So if this is the case, why do some rewilding projects use domestic cattle and ponies as proxies for wild animals? Supporters of this approach argue that these animals are functional replacements, but this makes little ecological sense for two important reasons – there are usually no large carnivores to regulate herbivore numbers and behaviour, and migration can be prevented because of fencing, which leads to overgrazing.

Domestic cattle (Bos taurus) are used in these projects in an attempt to replicate the effects of aurochs (Bos primigenius), the extinct wild cow. But domestic cattle are not wild – there are genetic and behavioural differences with their wild ancestors, with aurochs preferring a wetland habitat compared to cattle.

The project that is frequently cited as an example of European rewilding is the Oostvaardersplassen (OVP) in the Netherlands, despite there being severe consequences for the land and its large animals.

Frans Vera is the figurehead of the OVP and the project is guided by his hypothesis that large herbivores (such as the introduced heck cattle, konik ponies and red deer) drive ecosystems – which results in open, parkland rather than closed woodland. But as the reserve is enclosed and there is an absence of large carnivores, herbivore numbers soon increased and in 2010 there were 3400 animals using an area of around 2000ha (the dry part of OVP) – a high density compared to other places.

This has led to substantial degradation and animals starving to death in winter (8000 died between 2005-2013) and culling is now in place following significant welfare concern. The excessive grazing pressure has also impacted on the reserve’s wildlife, with a significant decline in breeding birds occurring, in both species and numbers between 1997 and 2012.

If rewilding is about restoring natural environments, then why create artificial landscapes like this? Europe, including the UK would have been primarily woodland after the last Ice Age. Apart from areas affected by natural disturbance, such as wind, fire and flooding, open habitats were mainly confined to river valleys, fens, lake shores, above the tree-line or on the coast (see Chris D Thomas). Herbivores, apart from the beaver were not capable of creating openings, only maintaining them.

Two of the most high profile rewilding projects in the UK are the Knepp Castle Estate’s Wildland Project, which is influenced by Frans Vera’s work and Wild Ennerdale. Even though the former is a farm in Sussex and the latter a valley in Cumbria, they do have a lot in common with each other, as both use cattle (deer, horses and pigs also feature at Knepp) for “natural” disturbance and give domestic animals priority over wild ones by culling roe deer. The Knepp Castle Estate allows the shooting of woodcock and carries out a limited amount of predator control too. These actions exploit wild animals, so how can they be compatible with the ethos of rewilding? Furthermore, can these projects be really wild, when they receive agri-environment subsidies that are paid for farmland conservation?

European bison (Bison bonasus) are also being considered as an addition to the British countryside, even though there is no evidence  that this species was ever native to the UK. Doing this would amplify the existing herbivore pressure and as an introduction, the bison would not even be ‘free living’ animals, as they would have to be fenced, like in the Netherlands, where this idea originated from.

For me, rewilding is about wild animals and wild places – land that is untamed and ideally free from human influence. Using domestic animals as proxies has little connection to Soulé and Noss’s original idea of rewilding and diminishes the wilderness experience. Ecosystems do not become unnatural  if some of the component species are missing – they just accommodate the new circumstances.

The UK has long been shaped by humans. Even in conservation, cultural landscapes are created and maintained with little recognition of naturalness. Rewilding should be an exciting alternative to this, with a return to the natural. Let’s leave it to wild nature.