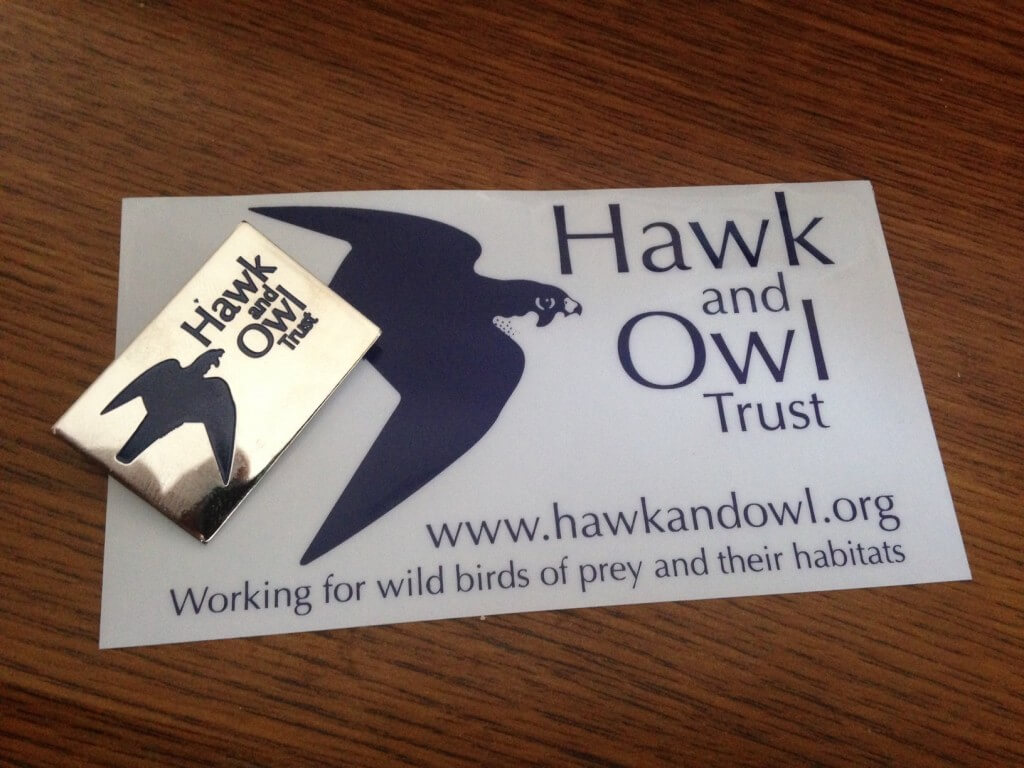 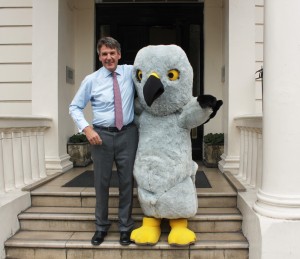 It’s so lovely that the Hawk and Owl Trust trustees have sent us all a Christmas message. And I see that the HOT have gained one Henry Robinson as a trustee. Could this be (I think it could) the past president of the Country Landowners Association? It’s a small world isn’t it? Remember the last time that Henry saw Mr Merricks (or did they have a chat at the Bird Fair?) it was outside the offices of the CLA in Belgrave Square.

This is the first time I have seen the HOT criticise Defra at all but they do here;

That’s certainly going to strike fear into Defra ministers’ hearts (were they to have such organs) having been said so quietly and so late in the day.

The HOT is mildly critical of Defra elsewhere in this statement, although what they are on about is difficult to fathom – is it just me or does everyone feel in need of a translator when HOT says anything?  HOT trustees are a bit impatient about progress with the Hen Harrier plan.  Maybe the brood-meddling cheque is lost in the Christmas post – ho! ho! ho!

It’s difficult to know how brood meddling could go much faster given that there are bugger all (a technical term used by us scientists) Hen Harriers around with which to meddle. Remember, last year there were three pairs in England.  None on brood-meddling loving grouse moors because…well, I wonder why not; one pair on the RSPB nature reserve of Geltsdale and the other two pairs somewhere else which we are all supposed to pretend we don’t know and keep quiet about it (so, I shall).  Faster progress on brood-meddling (which to recap and for new readers, is a daft idea designed to make life easier for land owners and CLA members) depends on someone putting the brakes on wildlife crime and that doesn’t seem to be happening, does it?