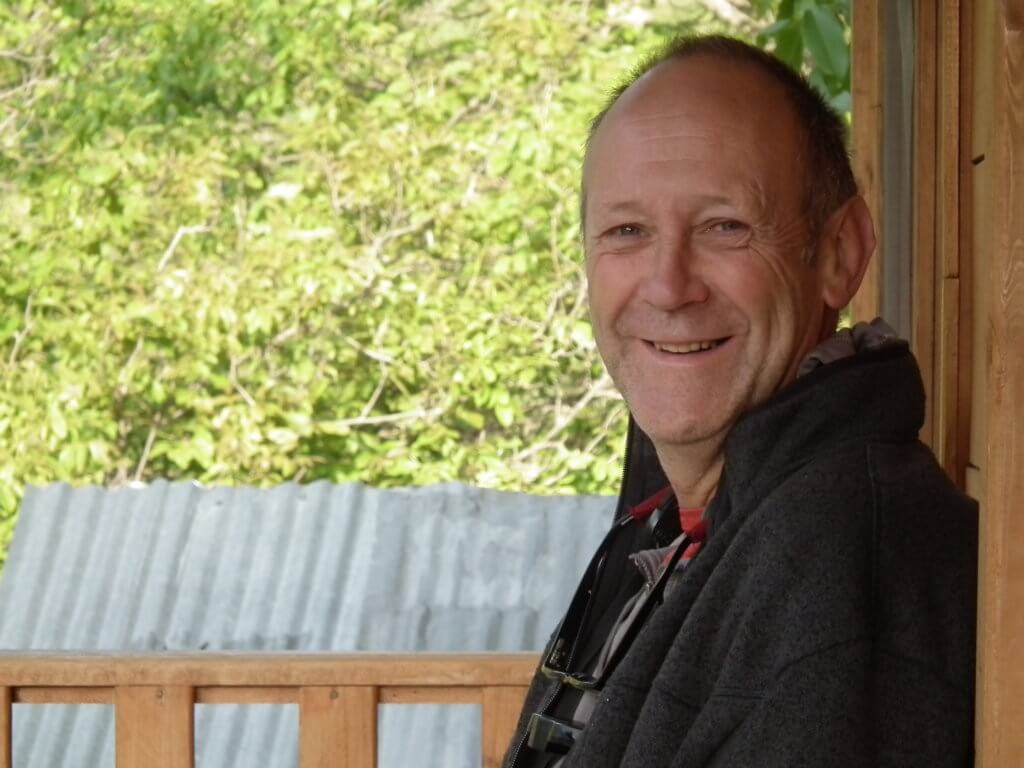 Brian writes: I started birding in the 1960s watching pink-footed geese on the Lancashire mosses. Today I watch Brent Geese on the Kent coast, in between I have been lucky to enjoy birds in many places.

“I would teach them to shoot and handle a gun,”Bob answered. We were three baby boomers sitting round after a morning bird ringing and the conversation had shifted from concern about the disappointing numbers of birds and biodiversity loss, to the recognition of the Anthropocene, to Jared Diamond’s Collapse  to lead to the question “What skills would you teach your grandchildren?” Bob’s answer, although possibly flippant, reflected a lack of faith in politics not only to halt the decline in biodiversity but also to prevent an apocalyptic breakdown of life as we know it.

As I drove home I wondered is it really that bad? What can I do? Can I make a difference? Or are the powers destroying biodiversity so strong that I am powerless? This is one of the fundamental questions of social sciences, the debate between the importance of structure and agency in human behaviour.  Do I have agency to make individual decisions or is my behaviour determined by structures? As ever presenting the answers as an either or dichotomy is not helpful, reality is more nuanced.

Any actions I can take are constrained by structures. Foucault identified how a discourse can establish hegemony over our actions. In Europe there are a number of dominant discourses concerning the natural world which have contributed to environmental degradation. The Abrahamic religions at best give man a role of stewardship, at worst an exhortation to go forth and multiply; the Marxist tradition emphasises production and has a poor record on environmental protection; at a more local level we have the “Countryfile” discourse of benevolent farmers as responsible stewards of landscape which ignores the major contribution of agriculture to biodiversity loss. Since the eighteenth century Enlightenment  public discourse in Europe has largely emphasised the primacy of reason and knowledge as sources of authority and legitimacy and in the UK conservation policy has been predicated on such a view, -collect the evidence to inform policy. Unfortunately such a view is being undermined in the USA by Donald Trump and in the UK with Michael Gove’s statement “That the people have had enough of experts” and the lies of both Brexit and Remain campaigns in the EU referendum.

Our political and institutional frameworks do not inspire confidence. The Conservative party seems divided on the environment but much of the rhetoric of Brexit is based on a neoliberal philosophy which opposes regulation and which holds little hope for the natural world. The Labour Party is at present a mess but the environment does not seem a priority and there is no mention of biodiversity in its policy documents. The Greens and Lib Dems may say good things but at present seem politically irrelevant.

Political parties are only part of the representation of power. Land ownership also confers immense power on nature conservation, its importance reflected in the enthusiasm with which conservation organisations buy land. Private landowners especially shooting estates are often characterised as villains, but such a view is simplistic and ignores the positive and innovative contribution to wildlife conservation made by private landowners.  In the UK the Knepp estate in Sussex and the Elmley Conservation Trust on Sheppey have developed two of the most exciting wildlife sites in southern England. Internationally two conservationists who have died in the last 12 months have left incredible legacies for conservation. Luc Hoffman used his personal wealth from Hoffman –La Roche to safeguard the Camargue and Coto Donana and to support the foundation of WWF and Doug Tompkins used his wealth from the North Face clothing company to support conservation and establish national parks in South America.

The development of social media has the potential to challenge established discourses and develop a new style of politics, not necessarily linked to political parties. The petition to ban driven grouse shooting promoted by Mark Avery and Chris Packham has been remarkably successful in achieving its target of 100 000 signatures, raising awareness of the damage caused by intensive management for grouse and generally shaking up the conservation establishment. Mark Avery expects that grouse shooting will be banned in ten years. I am sceptical. I wonder if Mark Avery is the conservation movement equivalent of Jeremy Corbyn, helping reframe the national debate, happy to speak to audiences of believers but with little chance of exercising power. However the emergence of social media provides a new opportunity for individuals to have the agency to challenge established discourses, engage with politicians and activate communities.

Within these structures what agency do I have? How can I make a difference? I am reminded of Edmund Burke’s saying “that the only thing necessary for the triumph of evil is for a good man to do nothing. “

I already do the usual things, – BBS, WEBS, CES, etc, I am a member of several conservation NGOs, I sign petitions, write to my MP. But continuing to do more of the same and expecting to make a difference is reminiscent of Einstein’s definition of insanity, “doing the same thing over and over and expecting different results”. I could give more money to conservation.  The U.K. Government has a target to give 0.7% of Gross Domestic Income to international development, a total £12.2 billion compared to £ 2.2 billion budget of DEFRA. The average salary in the UK is £26 500, if everyone gave 0.7% that is £185 a person. A contribution of the biblical tithe or 10% would be £2650 per person. A walk around the Birdfair shows the money is there and most of us could give a lot more.

So returning to the grumpy old baby boomers lamenting the state of the world we have to offer our grandchildren something more than despair and violence. I need to kick my black dog   and share my joy in the natural world, speak truth to power, review my personal financial contributions, engage in local politics and in the words of Italian Marxist Antonio Gramsci I have to accept both the pessimism of the intellect and the optimism of the will.