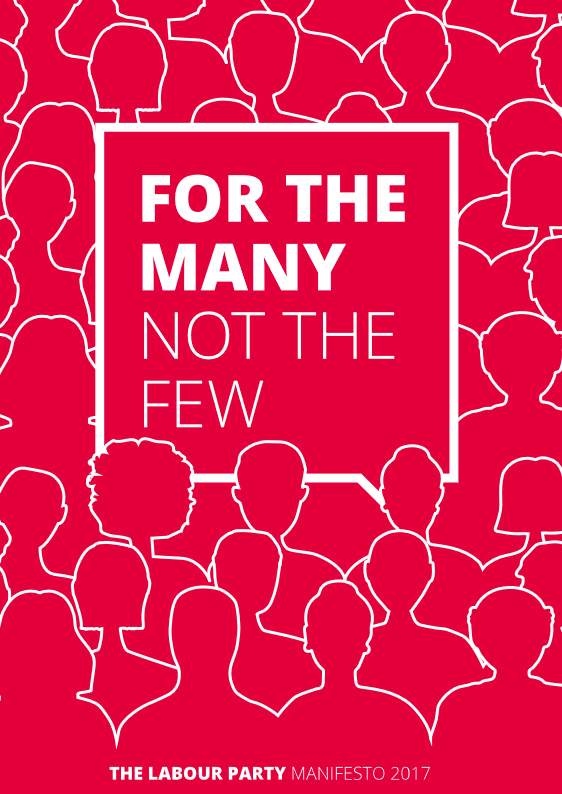 Recent Labour Party manifestos have been disappointing on environmental issues. How does this one shape up?

Overall assessment: I’d give it a B+ – the same as I gave the Green Party.

I suppose that the Labour Party has been in such disarray over recent years that I was expecting something worse than this, so I was quite cheered by it.

Much stronger, as usual, on physics and chemistry than biology. Labour gets climate change well, and can be trusted to do far better than the Tories on climate change issues. The emphasis on home insulation is one of the most joined up policies in this manifesto and is a rare commitment to manage the demand side of the issue as well as supply.

Water company privatisation would be a very good idea for many reasons – all those dividends to a few shareholders could be transformed into reduced water bills for the many.  That feels exactly the type of thing that the state should do (to me it does anyway).  But the implications for control of land use are quite significant too.  Rather than spend money trying to incentivise land owners to manage in ways that don’t pollute watercourses and increase water bills for the consumer let’s get our hands on the land ourselves through privatising some water companies.  I think we could see lots of wildlife benefitting from this move – including a bunch of Hen Harriers.

The headline to ‘defend and extend existing environmental protections’ is very important and very welcome. Will the Conservative manifesto be as clear and as positive? That will be something I look for first in the Tory manifesto.  Brexit was about many things in the voters’ minds, but in the minds of pro-Brexit politicians the prize was to unshackle the UK from a whole bunch of regulations that we agreed to as part of the EU. Dismantling of environmental protection is part of that subject and it is good to see Labour (and the Greens) making a firm commitment on the subject.

But wildlife is a bit thin on the ground in this manifesto as it is increasingly in the countryside.  Labour says the right things, and I believe that when in government again will probably do the right things too – let’s hope it isn’t too long before that happens.  But there isn’t much detail nor much sign of any real passion or enthusiasm for nature in this manifesto.

This document is rather weak on rural issues generally – Labour increasingly looks like it is for the many in the towns not for the few who can see fields in their daily lives.  The principles of fairness and kindness apply everywhere, even in the countryside.