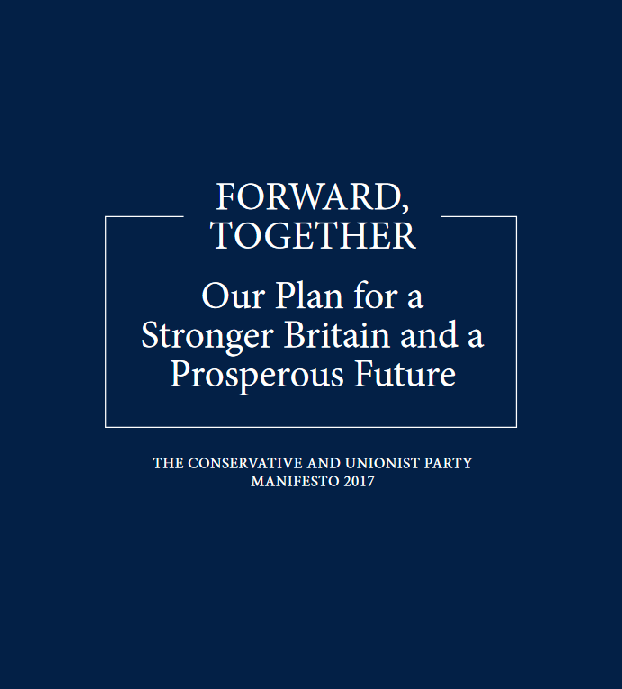 The 2010 Conservative Party manifesto was quite good on the environment but the 2015 version was pretty awful. How does this one shape up?

Overall assessment: I’d give it a D- and I fear I may be being generous.

The most worrying thing, in contrast with Labour and the Greens (and the Lib Dems, but we’ll get to them later), is the clear omission of any commitment to maintain the protection afforded by current EU legislation beyond Brexit.  We will pick and choose what we want to keep, and the prospect of that being done by a Conservative government of the current flavour with a large majority is the biggest threat to our wildlife for decades.

This manifesto is devoid of environmental commitment and environmental vision. It postpones all the details, some of which should exist already, into some time in a post-Brexit future. The party of government ought to know far better, and more convincingly, what it is going to do.

I’m very surprised that this document is so poor on environmental issues, but it makes the choice for those who care about the environment very clear – it has to be ‘anyone but the Tories’.