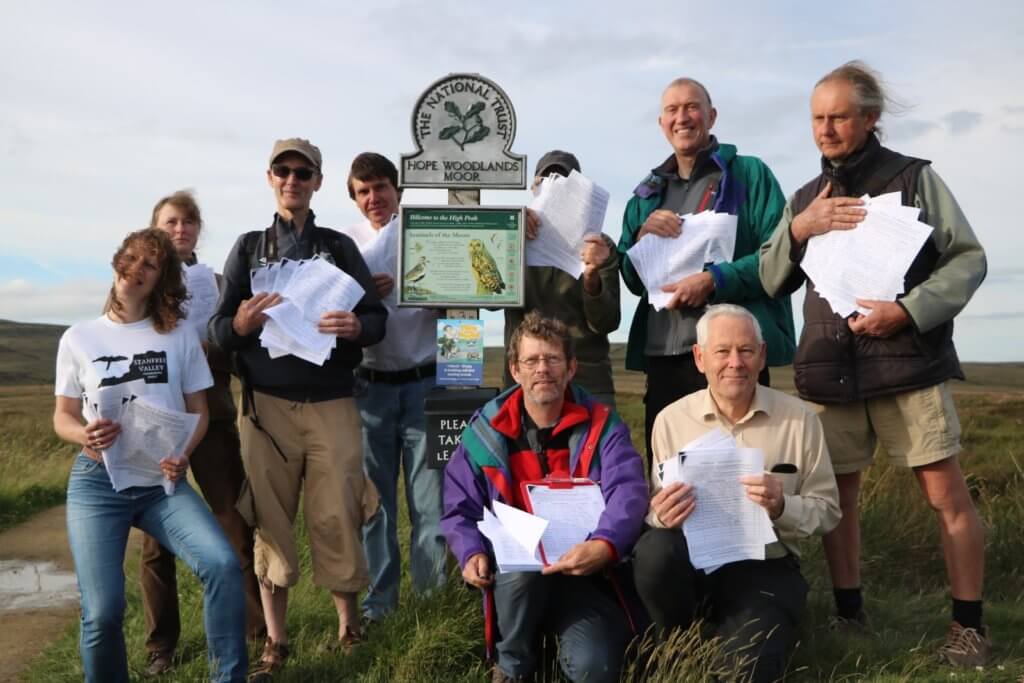 Congratulations to local campaigners in the Peak District who, today, hand in an almost 5000-strong  petition to the National Trust asking that they do not replace their exiting shooting tenant on their 8000ha estate around Kinder Scout and Bleaklow but instead move quickly forward with the NT’s own High Peak vision for rewilding and better moorland management.

As a NT member myself, I hope that the National Trust does the right thing and listens to its members and its local community.  If it does, then it will be seen as a positive agent for change in the uplands in the Peak District and beyond. If the NT does not take this course then many will doubt its sincerity about creating a better upland environment. We’re all watching and waiting to see which way the NT moves.

‘The National Trust is a major conservation organisation and normally does brilliant work in protecting and enhancing our environment.” said Mr Moyes. “But with clear evidence that moorland management for grouse shooting leads to the killing of birds of prey and almost every other predator – and especially here on its doorstep – you would think the National Trust would have decided immediately that enough is enough. The fact that it did not immediately recognise the opportunity this provides us with to re-wild and restore these moorlands without the well-documented problems associated with grouse moor management is really disappointing. Hence our petition.‘

‘This petition is not trying to ban shooting, nor is it just about our missing hen harriers. It’s about restoring the balance in favour of biodiversity and removing the drivers for wildlife crimes on National Trust land. Its about the missing mosses and vascular plants, it’s about the burned out invertebrates and reptiles, the depauperate habitats where management for shooting takes the lead, and about the apex raptors that should all be present, but which are not. It’s about supporting the Trust in protecting and restoring the appearance of the landscape, and gaining better ecosystem services once more. Removing heather burning, flubendazole-laced medicated grit, the halting of damaging tracks laid on sensitive peatlands to access shooting areas and the halting of raptor persecution will all help to get that balance back and deliver the National Trust’s own vision for the High Peak. It doesn’t need artificial levels of grouse and over-management to do it. Thinking of allowing it to continue here would be a flawed decision.’

‘I and my club members see so much harm done by mis-management on the Peak District moorlands. The worst excesses are definitely on privately-owned shooting estates, where intensive burning, track building,  predator snaring and shooting is particularly rife. But this is a one-off opportunity for the National Trust to say ‘no more’ to management purely for one hobby and to show its true conservation credentials by establishing a proper rewilding project over 8,000 hectares of iconic moorland which would be far better for biodiversity and would recreate more natural landscapes – just as the Trust is helping to do on the Eastern Moors where the Peak Park banned shooting many decades ago.‘ 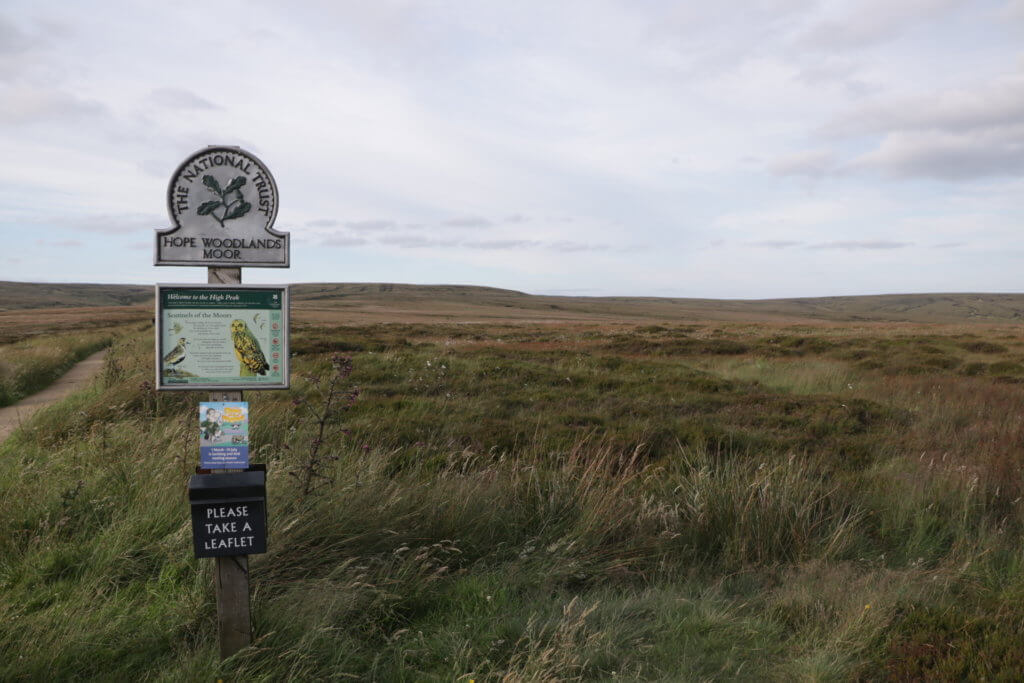