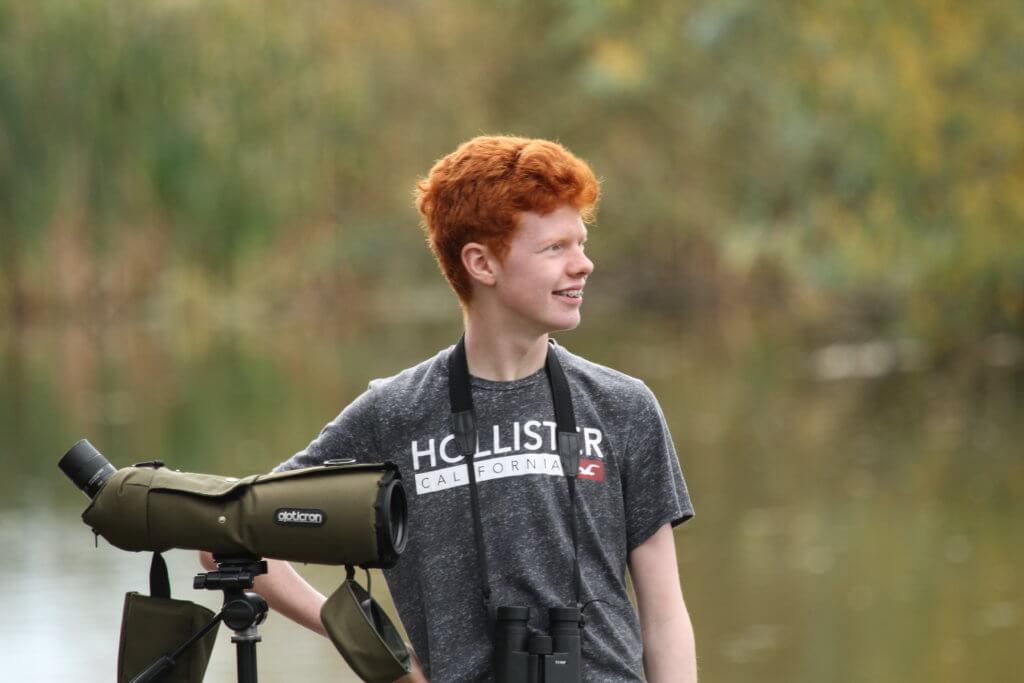 There is a dark day looming. The Inglorious Twelfth is just a few sleeps away, and yet it is troubling the sleep of many people; people who care about the wildlife balance in the uplands, people who are angry about the on going illegal persecution of raptors, people who feel like their natural inheritance is being taken from them. I am one of those people.

Like many of you, I enjoyed the thrill of a Hen Harrier Day event at the weekend. The hope and determination that spills over at these events is just what is needed to keep people fighting for these birds. But after the highs of the Hen Harrier Days I think there is a time of reflecting, as we know what starts just a few days later. In my head I already hear the guns.

The sound of the guns is just an end point though. You have to think about all that has happened up until the point that the trigger is pulled. The death of that one red grouse does upset me, but the journey to that point fills me with rage. The burning, the persecution, the culling, the medicated grit, the unnatural numbers of grouse, the disregard for a balance of nature, the greed. Red grouse of course breed naturally in the uplands, but there is nothing natural about the intensive farming of them.

So on Saturday, shooters from across the country will swarm to the uplands. They will blast hundreds of bulky, slow flying birds from the sky and return home with great stories to tell. Social media will be flooded with Glorious Twelfth tales, pictures of dead birds and ignorant enthusiasm about this so called great tradition.

The #Inglorious12th Thunderclap is timed to go out on 12th August at 9:30am. As I write this blog, over 1900 people have signed this thunderclap. They will all have the following message posted on their Twitter and Facebook accounts at exactly the same time:

I want to see an end to raptor persecution in the uplands. Criminal activity needs to be stopped #Inglorious12th

This message will then be seen by all their followers. This is the social reach of the thunderclap, and as it stands today, over 7.7 million people could be reached. We still have a few days to go though, so the more of you that sign up, the more people we can reach.

If you have already signed up, then please get one more person to do the same. If you are unsure about signing, then please tweet or add a message to your Facebook account at around 9:30am on 12th August using the hashtag #Inglorious12th. If we can get the message to trend on social media, then even more people will see it, and more important awareness will be raised.

The uplands may not have a balance of nature yet, but let’s make sure that the message about the 12th August is balanced and that both sides of the story are told.

The link to the thunderclap is: