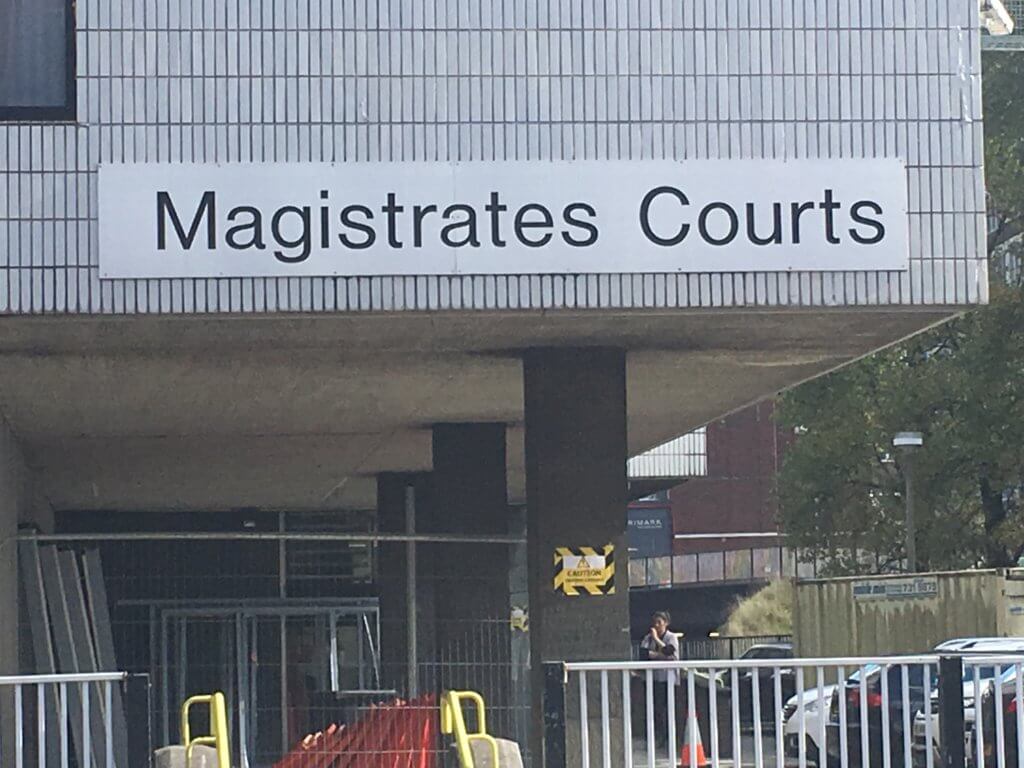 Yesterday I headed up the M6 to attend a trial in Preston magistrates courts.  Appropriately enough, at Keele Services, a Peregrine flew over as I was returning to the car.

The defendant, James Hartley, 34, denied a number of offences against Peregrine Falcons on the Bleasdale Estate, Bowland, Lancashire in April 2016.  These included the alleged shooting of a female Peregrine and the trapping of a male at the nest site.

We heard from the defendant’s lawyer, Mr Tim Ryan of Warners, that the admissibility of video evidence pertaining to this case would be challenged.

Mr Hartley will face trial at the same court on 12 February 2018.

There were camera crews from the BBC, Sky and Channel 4 outside the court and a number of interested members of the public, including part of the Raptor Persecution UK team and Terry Pickford in the public seating.

Here is the BBC report.