Maybe the Vice Chair of the GWCT was having a forgetful moment…allegedly.

See Sev Carrell in The Guardian (including a great quote from GWCT which says nothing at all) and Raptor Persecution UK.

Why was this kept so quiet for so long? Not because of the identity of the family apparently involved, surely?

There is probably no more illustrious name associated with driven grouse shooting, save for the Duke of Westminster and the Queen, than that of the Astor family.

Tillypronie is now sold (although not to DaveCam), and along with it some rather nice artwork.

Philip Astor is a regular attendee at RSPB AGMs and usually has a pointed question or two to ask – seems like he may have some questions to answer now.

I get on pretty well with Philip on a personal level although we differ in our beliefs fairly fundamentally. It has sometimes happened that he and I have been the last people still awake, and with a drink in our hands, at various establishments. We have had some robust discussions about driven grouse shooting.  It will be interesting to see whether he says anything publicly about this matter, and whether he stays as a Vice Chair of GWCT. 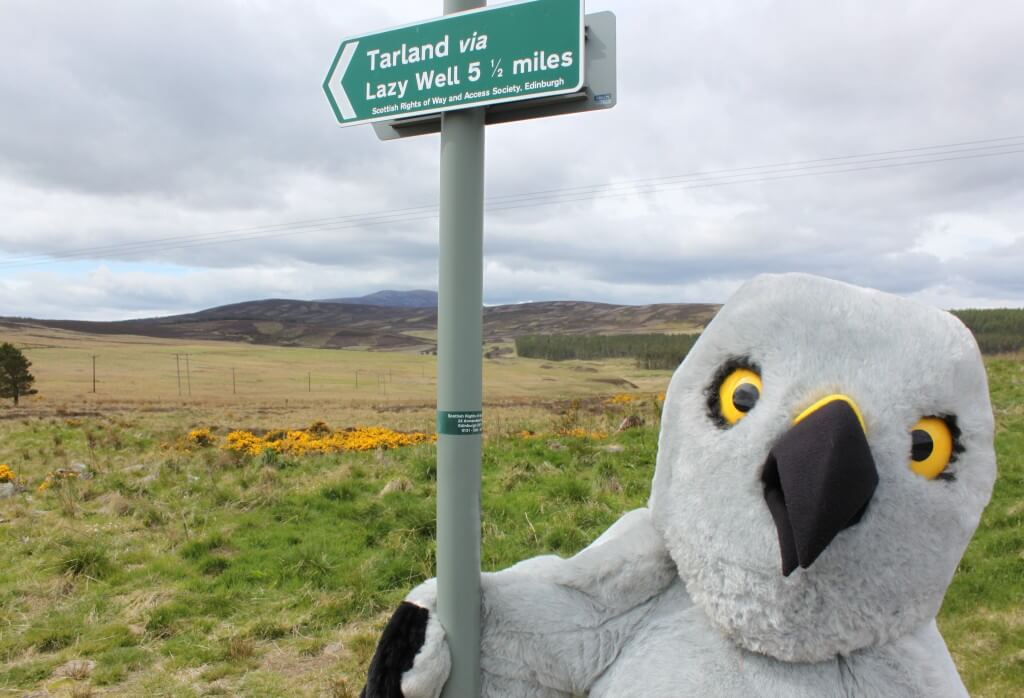 8 Replies to “Any idea who that ‘keeper is?”