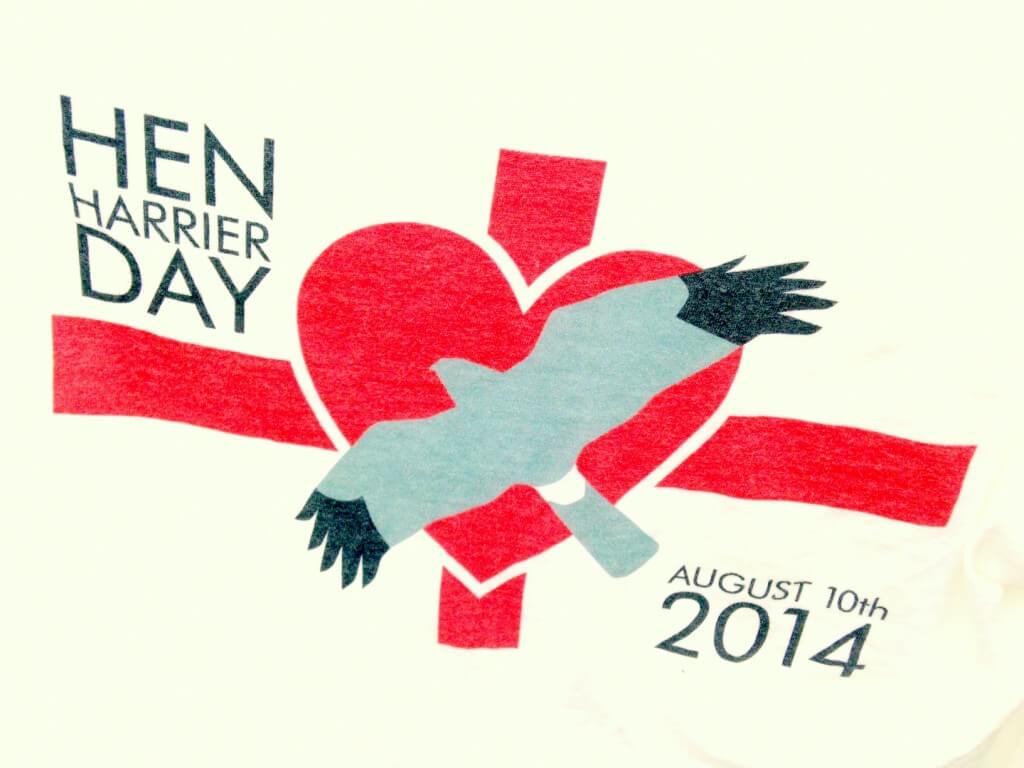 A little while before midday yesterday our e-petition to ban driven grouse shooting passed the 16,000 signature mark.  Thank you to all who have signed it already.

This is already, inside three months, the 9th most-signed e-petition aimed at Defra. And there are another seven months to go (there would be nine if it weren’t for the timing of the general election).

When such an e-petition reaches 10,000 signatures, the responsible government department needs to respond to the people who have made the e-petition so successful. Our e-petition passed 10,000 signatures on 31 July but Defra, as we have come to expect, have snoozed through the last few weeks and have not yet roused themselves to respond.  I wonder why not? Maybe it is because their off-hand, badly argued, pathetically arrogant response to the previous e-petition on licensing grouse moors was so widely ridiculed that they know they must do better.

This gives Defra a bit of a problem. The status of the Hen Harrier has worsened through the years of this government, they have already ruled out vicarious liability and licensing of grouse shooting and their Hen Harrier group has stalled because of intransigence on the part of the shooting ‘community’.  What will Defra say? What is their initiative? Do they have any initiative? It seems not.

It seems that Hen Harriers are being hung out to dry by this government. 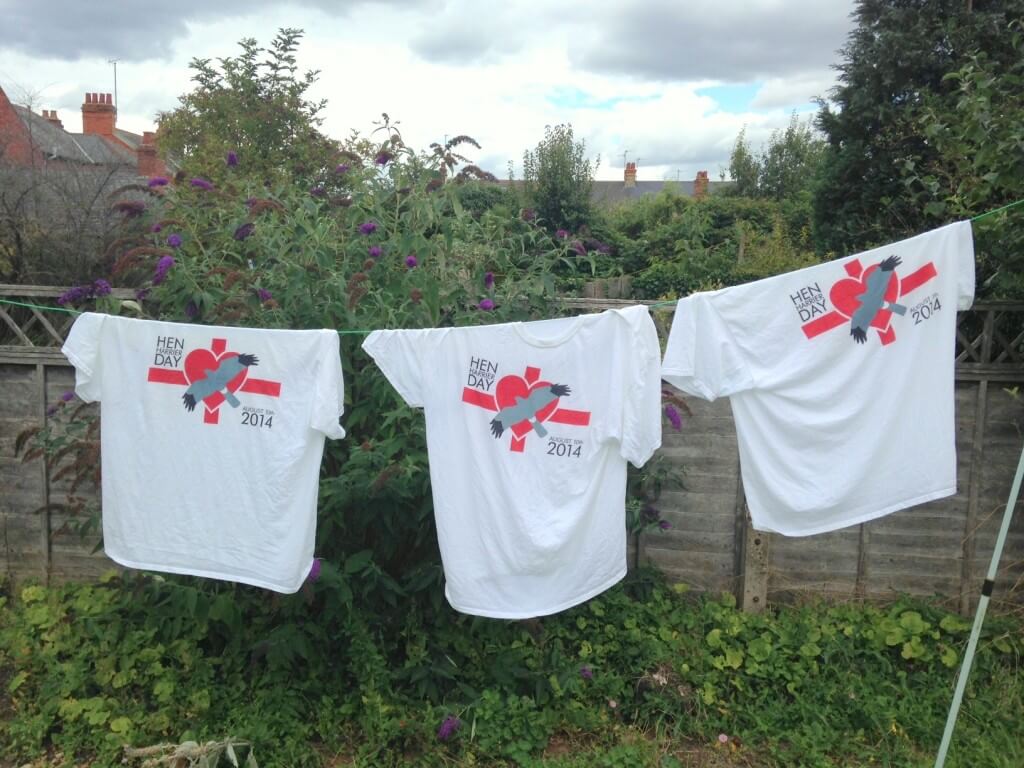