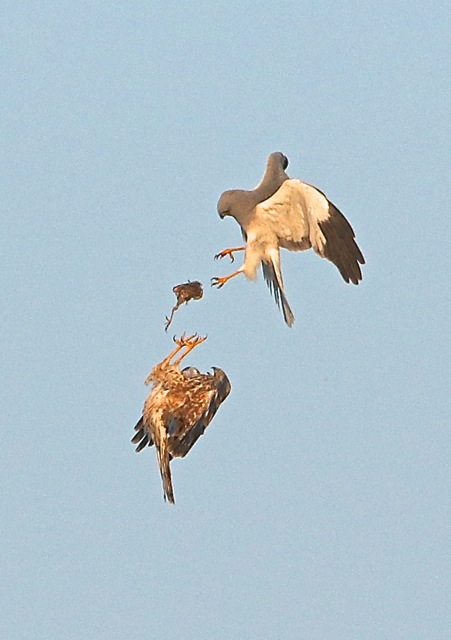 Defra and Natural England are standing by and letting all this happen – they don’t care and they don’t have a clue. They certainly don’t have a plan to save the hen Harrier in England. But we do – ban driven grouse shooting and, for sure, the Hen Harrier will return, and there are lots of other public benefits too. Over 72,500 people are calling for a debate in parliament and you can add your voice here.