Ian Parsons spent twenty years working as a Ranger with the Forestry Commission, where he not only worked with birds of prey and dormice, but where he developed his passion for trees. Now a freelance writer, Ian runs his own specialist bird tour company leading tours to Extremadura. For more details see www.griffonholidays.com 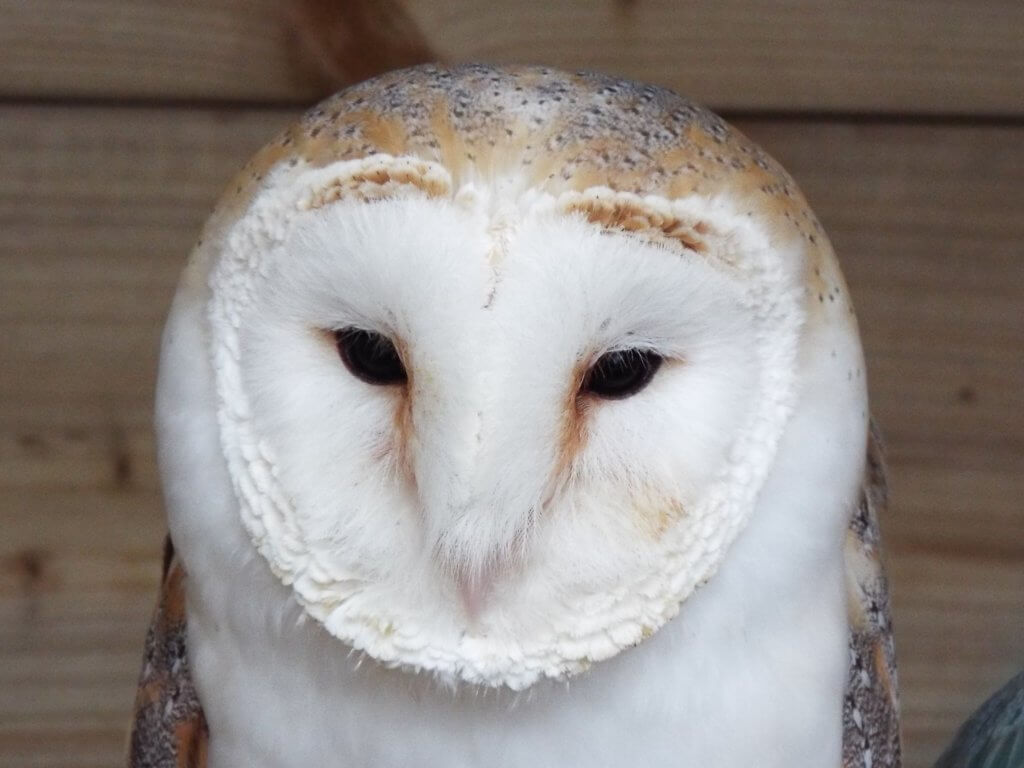 The ‘Bird of the Year’ is used by SEO to promote the species chosen, to highlight the serious conservation issues that the species is undergoing, what threats it is facing and what can be done to address them. It is all about raising awareness, a PR exercise if you like. It works. I am writing this on the 2nd of January, SEO have just announced that the Barn Owl is the chosen species for 2018 (chosen by the public, more on that in a minute) and a quick look through the Spanish media sees that it is a story that has been immediately picked up on by the major national newspapers plus many of the numerous regional papers. RTVE (the Spanish equivalent of the BBC) are also running the story across their many forms of media. In short, if you are in Spain today and you engage with the media via television, radio, internet, or in print, you will learn that the Barn Owl is the bird of the year for 2018.

SEO’s campaign is a great way to raise awareness of the plight of the Barn Owl in modern day Spain, and with the significant media reach that this has already generated on its first day, it is raising the awareness of people that might not ordinarily hear about conservation issues. This campaign is not just about preaching to the converted.

Why is this relevant to this blog? Well, because I think it is a model that we should follow in Britain, it is a good idea, it engages with people that might not normally engage with conservation issues and that can only be a good thing.

Now, I am sure we could quickly come up with a bird for Britain between us, stick a hashtag on it and share it with our followers on social media. But that isn’t what I mean. This should be done officially; it should be something that the RSPB, or the BTO, or ideally both together, do. A proper campaign to raise awareness for one of our bird species, a campaign that becomes an annual event, a campaign that the mainstream media becomes involved with.

As an outsider looking in at SEO’s campaign, this is how it appears to work. You nominate 3 species that are in trouble (we won’t struggle to find these…), in the final couple of months of the year you engage your members and the public through media and social media to ask them to vote for the species that they want chosen (the runners up for 2018 were the Egyptian Vulture and the Kentish Plover in case you are interested). Once the vote is in, you announce the ‘winner’ at the beginning of the year in a media campaign, a campaign that is continued throughout the whole of the year, constantly raising awareness and getting people involved.

It sounds so, so simple and it is really. Which begs the question, why aren’t we doing it in Britain?

Unless I am missing something, there really doesn’t seem to be a reason for us to not have a British Bird of the Year. Don’t misinterpret this blog as having a go at the RSPB or the BTO, I think they are both brilliant organisations, it is about pointing out the fact that we really should be doing this. So please RSPB and BTO give it some thought.

Just imagine, it is the beginning of January 2019 and the Bird of the Year is about to be announced with great fanfare on the One Show…