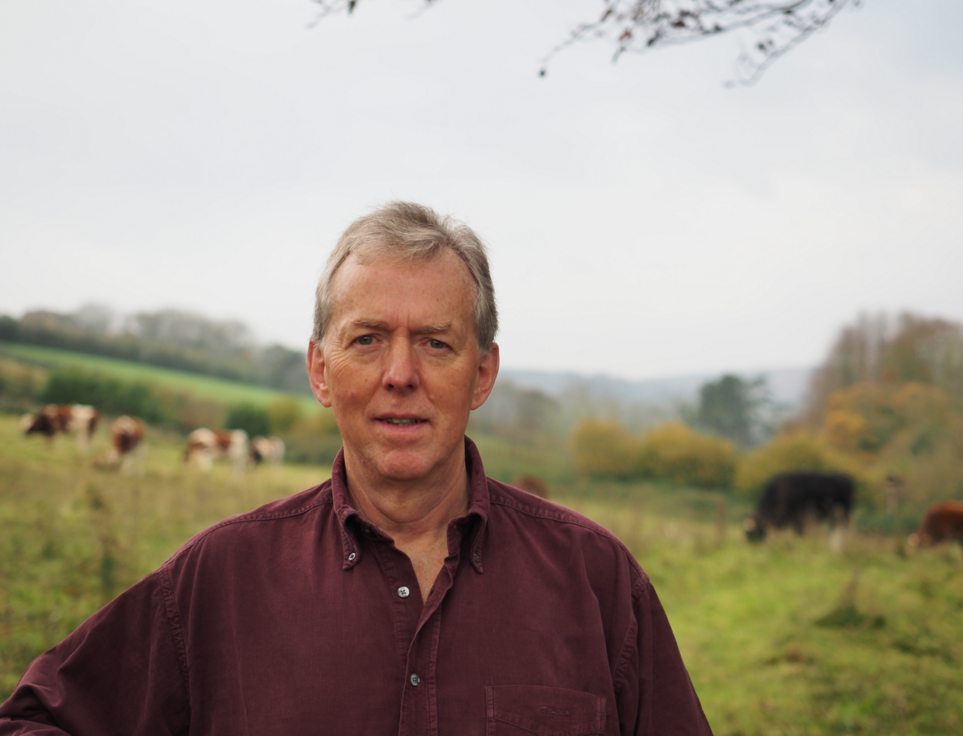 Kevin Cox was appointed Chair of RSPB Council in October 2017, having previously served on Council from 2011-2016. He has been a Council member and trustee of World Land Trust for the past 12 years, as well as Chair of its trading company. He helped Birdlife Bolivia set up a protected area for the critically-endangered Blue-throated Macaw and he remains a Friend of the Barba Azul Reserve. From 2011, he was Vice-chair and then Chair of Devon Birds, stepping down last year to take up the RSPB role.  Kevin lives on Dartmoor where he takes a keen interest in the conservation of the moor, especially for upland and woodland birds.

Without significant reform, driven grouse shooting is on borrowed time.

The intensification of land use to ensure bigger populations of red grouse and, thus, bigger bags of birds shot may deliver a short term economic benefit but it is unsustainable in the long term.  The grouse shooting industry imposes costs on wider society in terms of affecting water management, reducing the ability of moorland to store carbon, the diminution of other wildlife on the moor either legally or through the continued toleration of the illegal killing of birds of prey. The fate of hen harriers has become a totemic, even surrogate, reflection of the wider impact driven grouse shooting is having on our hills.

During my time on RSPB Council and now as its Chair, this is an issue that we have regularly returned to. Let me be clear – the current industry approach to driven grouse shooting is at the root of a number of significant issues. It is clear that voluntary attempts to solve this have patently failed. The status quo is not an option.

We believe licensing of driven grouse shooting is the best way of addressing this. Effective enforcement is a function of the chances of getting caught and the penalties if you are. Licensing significantly increases the penalties, up to and including stopping shooting on an estate for the worst transgressions like illegal killing of birds of prey. That is a real penalty for any driven grouse moor and a serious force for ensuring standards are driven up to the highest level.

RSPB has led on this in a number of ways – through the evidence collected by our tireless investigations teams across the UK; through the use of technology to track hen harriers; and critically we have taken the issue of burning on the deep peat of our blanket bogs to the European Commission as a formal complaint, which has set up a challenging agenda for the UK Government to respond to.

We sincerely believe that a reform of the industry is possible (though by no means easy or guaranteed) and that licensing provides the industry with its best hope of a long-term future alongside tackling the conservation and environmental issues that continue to dog the sport.

Licensing is not an inevitable step on the route to a ban. It is a viable alternative, targeted at what really matters for conservation – the underlying intensive land management that strips some of our precious upland landscapes of their value for all but a few of us. It is a recognition that not all grouse moors are equally culpable. It is an opportunity for grouse moor owners and managers and for the wider shooting community to demonstrate it is capable of grasping the nettle and leading the change.

Regular readers of Mark’s blog will be fully aware of the movement of individuals and organisations that are now scrutinising the performance of the driven grouse shooting industry – we welcome this and recognise that shades of principled opinion will exist. Amongst the current activity is the petition organised by Ed Hutchings tackling directly the need to license driven grouse shooting – we are supporting Ed’s petition and further action will follow. We are promoting the petition to our active campaigners and we shall provide an update on this issue in Nature’s Home magazine.

Driven grouse shooting is in the spotlight as never before and we will continue to play a constructive role, seeking to reform and cooperate where possible. But reform there must be and it must come from governments across the UK. Otherwise calls for a ban will only intensify. E-petitions can help maintain and intensify that spotlight further, so if you haven’t done so already, please sign and promote Ed’s petition. We will continue to support it but the more we can all do to get the numbers up, the more the spotlight will intensify and the greater the likelihood we can bring about change.

PS I wrote this blog before this week’s news that Natural England has issued a licence for a trial brood management scheme of hen harriers. RSPB are implacably opposed to this and we are currently considering the best way to respond.