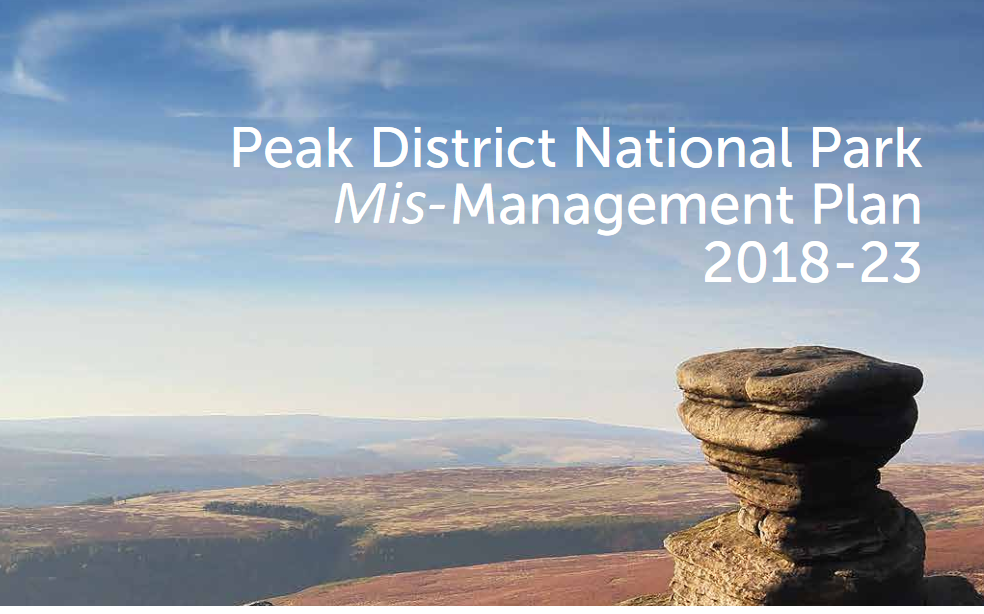 In a consultation document similar to the one above, the Peak District National Park introduces the Ostrich into the uplands of England.  Rarely has a public body been seen to stick its head into the peat, but that’s what the Peak District NP is doing.

Last year the PDNPA consulted on its draft plans for England’s oldest National Park, and famed wildlife crime hotspot, and received an overwhelming outpouring of public comments pointing to the ‘elephant not in the room’ of the missing birds of prey. The Dark Peak, the area of the National Park which is dominated by grouse shooting and in which birds of prey are almost absent is famed for its lack of birds of prey, the disappearance of raptors from their former haunts and the incidence of wildlife crime in the area.  The scale of wildlife crime is so high that reports have been written to highlight that crime, a group set up to try to deal with it (which has been completely unsuccessful) and the public highlighted the issue very strongly in a consultation on this very issue.  But all this has been ignored by Dianne Jeffrey and her Peak District Management Plan Advisory Board in their current draft plan – which is out for further consultation.  So, we’ll just have to respond to this consultation won’t we? Watch this space!

The new and inadequate management plan is published at a time when unease about the delivery of National Parks for their purpose of maintaining and enhancing natural beauty is growing. Last week, George Monbiot gave UK National Parks a deserved tongue-lashing in the Guardian and even Defra highlighted the need for change in National Parks in their 25-year environment strategy.  Monbiot said that our NPs were being run for a tiny minority of shooting types and the PDNP makes sure that that is true by putting moorland owners at the heart of all its actions and inactions. Remember it was the Moorland Association who blocked any public comment about the failure of  the Peak District Bird of Prey Initiative (BOPI) last year.  But the PDNP stumbles blindly on, ignoring the issue of wildlife crime and ignoring its source.

You can find mention of birds of prey in the consultation document  (p27 , section 2.2, ‘ensure that the management of the uplands conserves and enhances the special qualities of the Peak District National Park’) where birds of prey are referred to as being ‘under-represented’ – they certainly aren’t being represented very well in this document. When you turn to the Delivery Plan to find out what exciting new initiatives are planned then there aren’t any (p41).  Their fate appears to depend on the BOPI, from which the RSPB recently resigned, but which is listed here as one of a number of partnerships which has ‘made progress’ whereas, in fact, it has been an utter failure.

When the RSPB resigned from the BOPI, they said ‘some members of the group are still failing to acknowledge that the main reason birds of prey are doing so badly in the Dark Peak is because of illegal persecution such as shooting, trapping and poisoning. By refusing to admit the scale of the problem, and its clear link with land used for driven grouse shooting, which is highlighted in numerous studies and reports, these members have frustrated any possibility of progress’ yet these are the people on which the PDNP still depends to deliver its statutory aims for our National Park.

No milestones are set except to count the lack of birds of prey in 2018 and to review the failed BOPI in 2019 and no outcomes or targets are set. It is a delivery plan with no meaningful aims and no meaningful actions which will result, unsurpisingly, in no meaningful delivery. If that’s the best the PDNPA can do after a public consultation that told it to pull out its finger then we need a complete overhaul of those who are failing to serve the public interest in the Peak District. 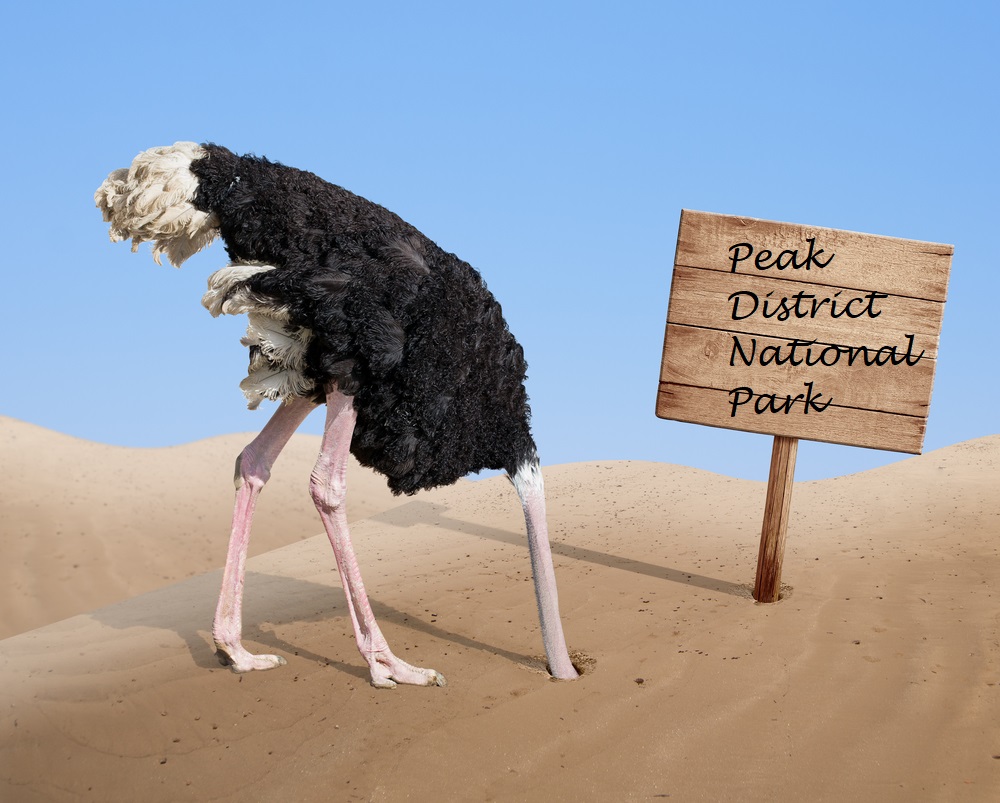 12 Replies to “Peak Park Mismanagement – who introduced the Ostriches?”