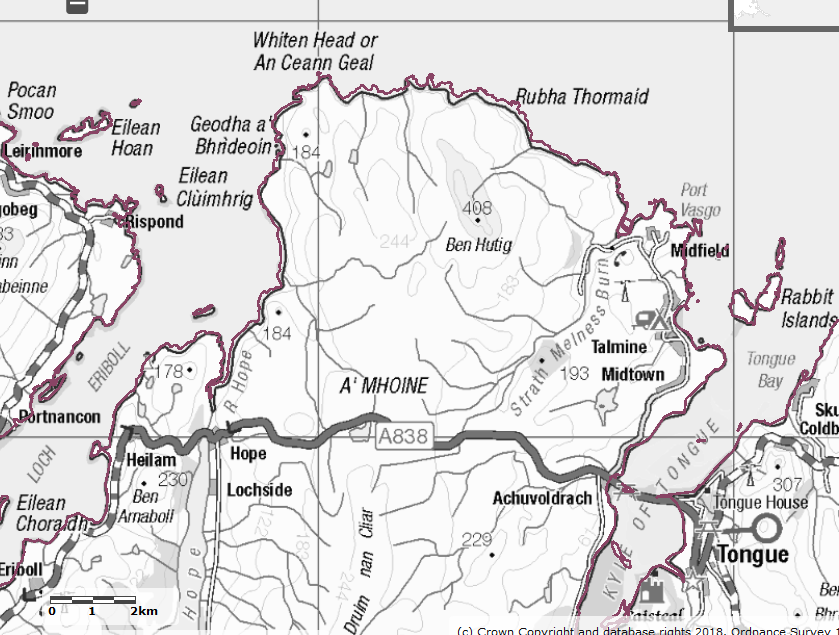 I bet you immediately knew where the A’Mhoine peninsula in Sutherland is didn’t you? It’s where we might build a UK space port.  It is described as a remote boggy stretch of land by the BBC,

The site may initially host rocket and satellite launches but commercial passenger travel could then follow according to the Daily Record.  Pretty handy to get to!

UK Space Agency selected the Sutherland site because Scotland is the best place in the UK to reach highly sought-after satellite orbits with vertically launched rockets according to the UK Space Agency, Department of Business and the Scottish Office.  Is Sutherland closer to the sky than anywhere else then?

Charlotte Wright, chief executive of Highlands and Islands Enterprise, said ‘The decision to support the UK’s first spaceport in Sutherland is tremendous news for our region and for Scotland as a whole.

The international space sector is growing and we want to ensure the region is ready to reap the economic benefits that will be generated from this fantastic opportunity.‘.

Will Whitehorn, non-executive Chairman of Clyde Space said ‘From designing and building the very first satellite in Scotland, Clyde Space has grown and become a front runner in small-satellite manufacturing. Having a spaceport located in Scotland will bring about a whole host of commercial advantages and not only to our operations in Glasgow, but to the entire space sector in the whole of the UK.‘.

Peter Platzer, CEO of Spire Global, said ‘A spaceport in Scotland and the UK is fantastic news! Launch continues to be the most unpredictable part of the overall supply chain, with delays, often for months and sometimes years, being the norm. In Spire, Scotland already sports Europe’s most advanced and prolific satellite manufacturing capability, and with a space port right next door, enabling clockwork like launches, we can finally get our space sector supply chain to be truly integrated!”

Graham Turnock, chief executive of the UK Space Agency, said ‘This grant will help to kick-start an exciting new era for the UK space industry, and this is only the beginning of our LaunchUK campaign. We are committed to supporting a commercial market for access to space in the UK, and we will continue to engage with any company who seeks to operate here.‘.

The plan has been described as ‘ground-breaking’.  Aye, and there’s the rub, but it will be a lot easier to push through if we ditch the protection afforded by the EU Birds and Habitats Directives.

Large parts of this remote and boggy area are protected by domestic UK legislation – it’s an SSSI: 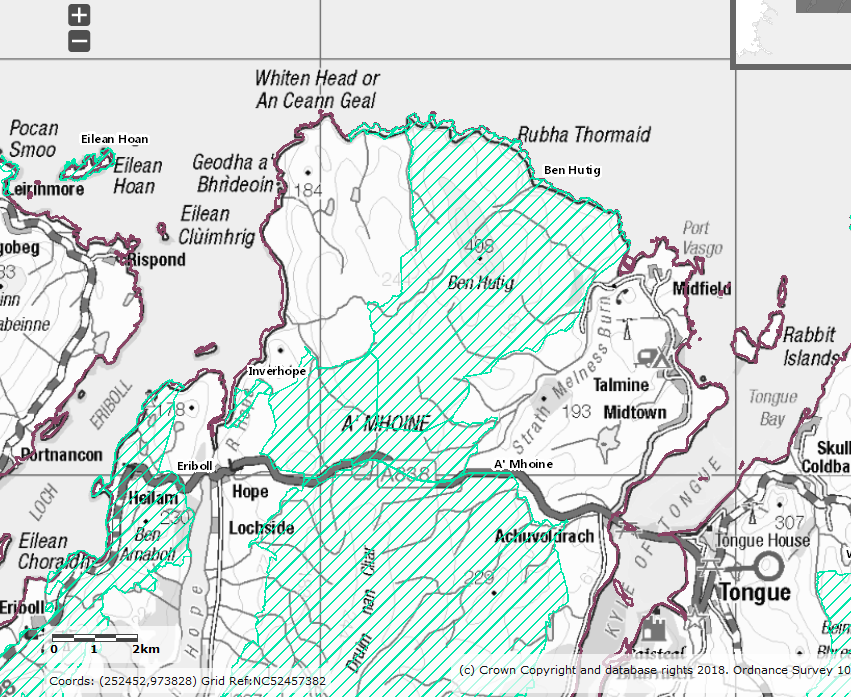 And this area was selected as a Special Protection Area by the UK to meet our obligations under the the Birds Directive: 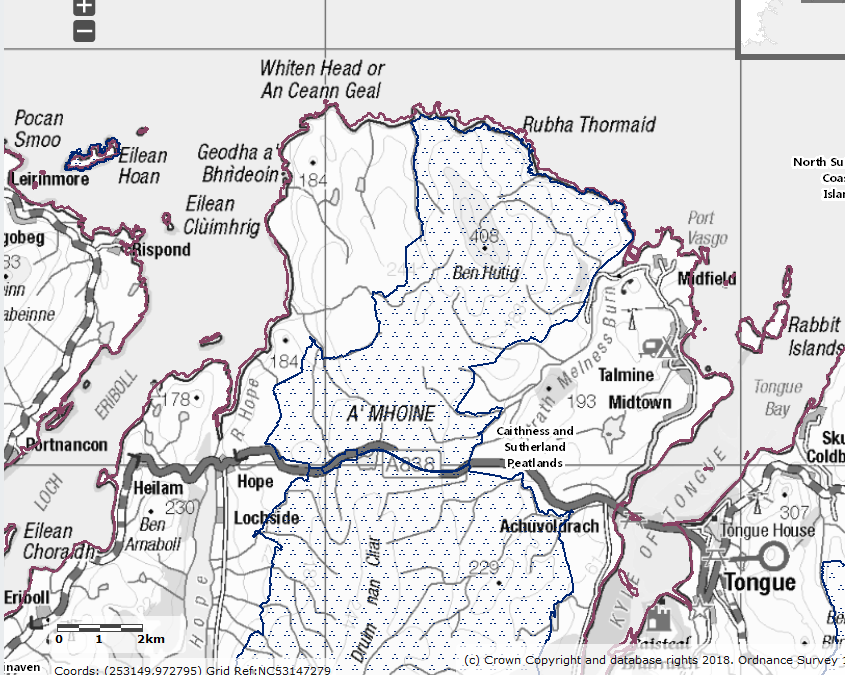 And this peninsula was selected as a Special Area of Conservation by the UK to meet our obligations under the Habitats and Species Directive: 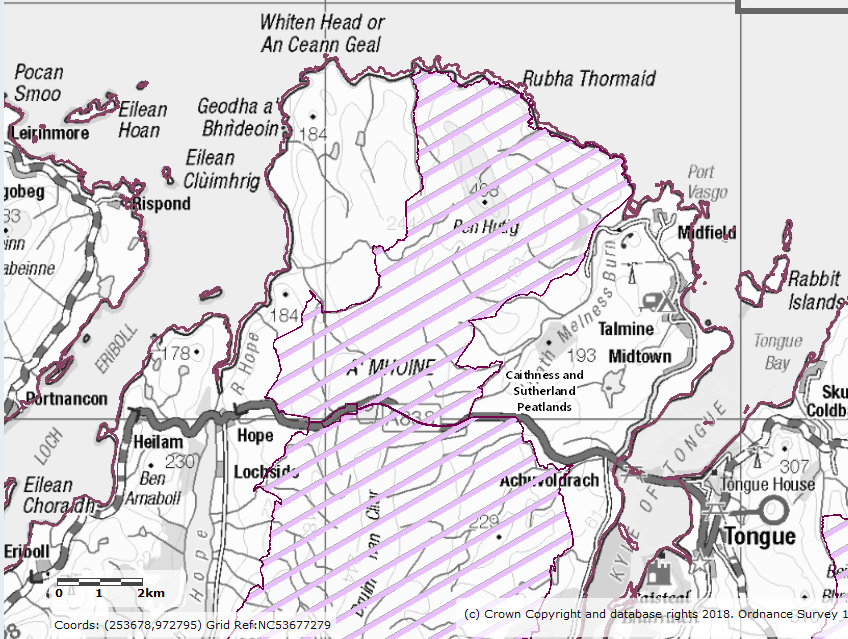 It will be interesting to see what the Wildlife NGOs say about this.