I’m pleased to announce that each Saturday the Standing up for Nature blog will now feature the work of talented cartoonist Ralph Underhill.  Feel free to comment and to suggest future subjects for Ralph’s pen. 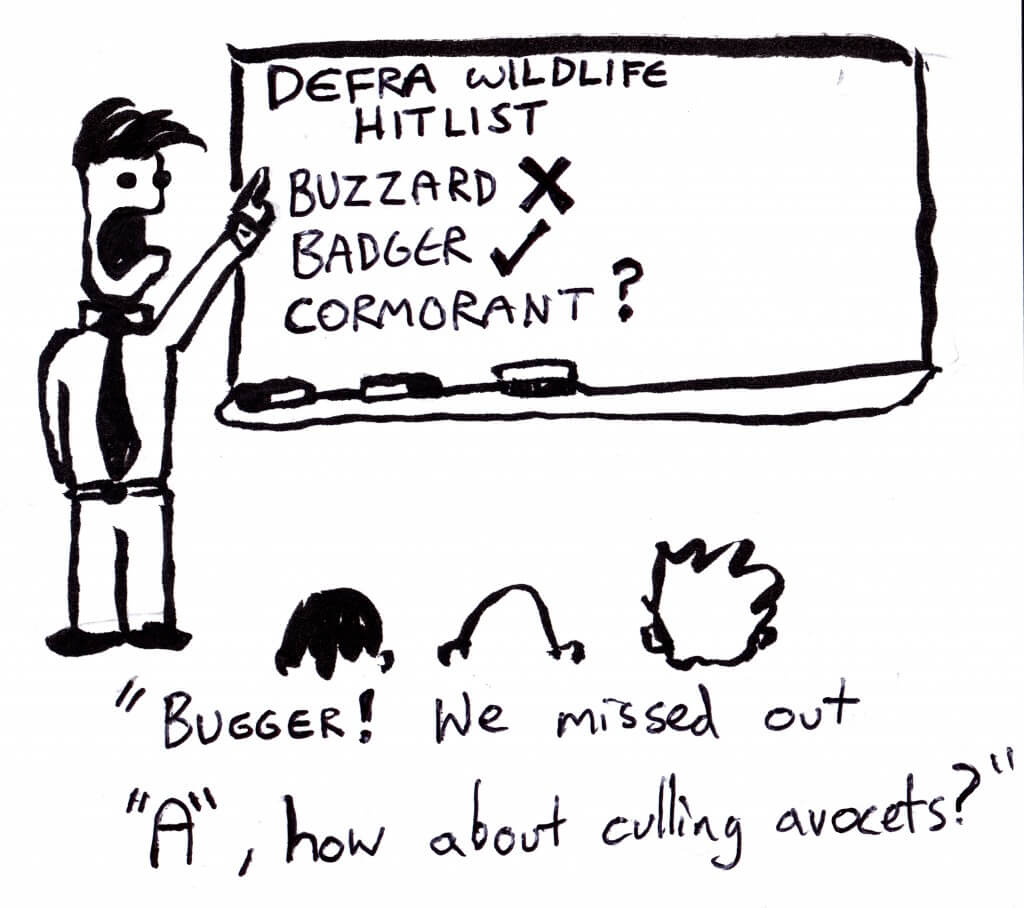