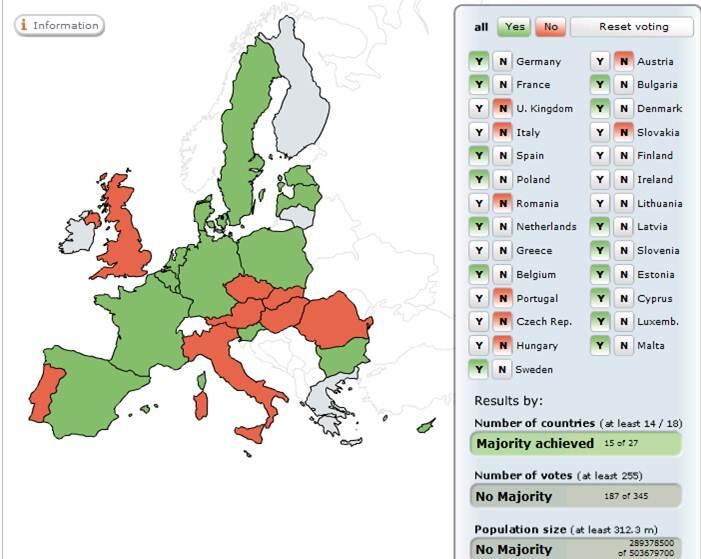 Owen Paterson must have been really hacked off by the vote in Europe yesterday to enforce a temporary ban on neonicotinoids.  But at least it explains why some in his party think that we are going to be flooded with Romanians looking for jobs and benefits any time soon – we have a love of neonicotinoid pesticides in common with our fellow Europeans in Romania.

Well done to Buglife for leading the charge on this issue, and for rallying the troops too (and for disseminating this attractive map of how different countries voted).  This is just one battle in the war but it is a victory.

Assuming that the two-year ban does come in, how will decision-makers decide what to do next? Presumably we don’t have to be up to our necks in bees and honey for the ban to continue?