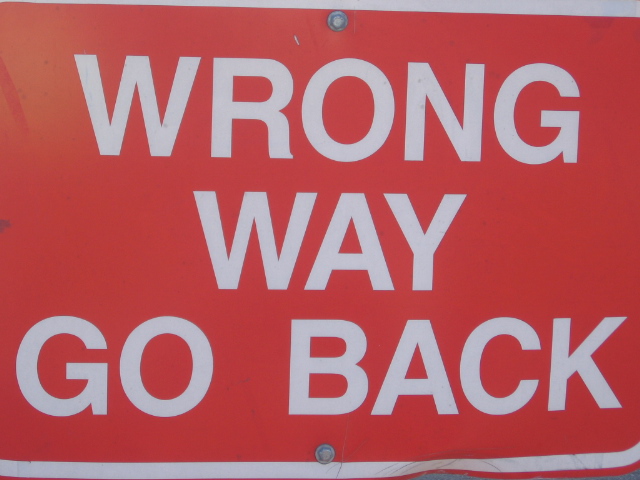 The decision of the coalition government to reject the Secretary of State for the Environment’s recommendation of a full 15% rate of modulation for the CAP (and go for 12% instead) caps off an awful year for wildlife in England;

– UK opposition to a neonic ban in the EU

– the near-extinction of the Hen Harrier in England

– biodiversity offsets still hanging in there despite being a discredited idea

The CAP news was greeted thus by various organisations:

CLA:  CLA President Henry Robinson said: “We are pleased Mr Paterson has listened to the industry and moved 12 percent from Pillar One to Pillar Two rather than choosing the maximum figure allowable of 15 percent.

“He has struck a reasonable balance between supporting the environment and rural development and ensuring that farmers in England get a fair deal.”

The CLA President said it was right the Government is continuing to recognise – through investing in agri-environment schemes – the great contribution that farmers make to the environment. Mr Robinson said he was greatly encouraged by the decision to continue to support the rural growth programme through the package of proposals.

The Wildlife Trusts:  ‘Today’s announcement on agricultural funding for 2014-2020 as a missed opportunity to boost investment in wildlife-friendly and progressive farming. The Government’s decision to initially transfer only 12% from farmers’ direct payments to the budget for environmental and rural growth schemes instead of the full 15% for the full seven year period is disappointing.  Although it is a relief that the status quo is being maintained for which Defra should be congratulated, the fact remains that this is insufficient to meet the huge challenges facing the natural environment.  A unique opportunity to create benefits for our natural heritage at no extra cost has been lost.‘

NFU: NFU Deputy President Meurig Raymond said: “I am delighted that Owen Paterson has decided to keep the rate of modulation below the maximum for the next four years along with a Government review to be launched in 2016 to consider the transfer rate from payments in 2018. I appreciate this was not any easy decision for the Secretary of State to make but we are pleased that he has listened to our arguments.

“I would like to thank the EFRA Select Committee and many rural MPs who have supported us in recent days.

“The reduced rate of transfer to the Rural Development budget will mean that £224million will be retained in the farming sector over the next four years.

“This issue has falsely been presented as a fight between farming and the environment. It is not. Even at nine per cent transfer the NFU has demonstrated that we could continue to meet all our on-going commitments to agri-environment programmes and have a surplus to spend on other measures. At 12 per cent there will be additional funds available and we will play our full part in determining how these might best be spent.

RSPB: Today’s funding announcement by Defra has fallen considerably short of what’s needed to recover populations of these threatened species, meaning that wildlife-friendly farming schemes are going to have work harder for wildlife as the pot available has shrunk from what was hoped.

Today’s announcement by Owen Paterson – the Environment Secretary – offers some hope for the recovery for threatened species reliant on agriculture, but success will depend on targeting the funding towards well-designed schemes to help wildlife.

Commenting on today’s announcement, Mike Clarke, the RSPB’s chief executive, said: “We have received thousands of expressions of support from the public calling for a countryside richer in wildlife. This is important to the public, including many wildlife-friendly farmers.

“Today Owen Paterson and Defra have planted some of the seeds needed for the recovery for threatened species of farmland wildlife, like the skylark, marsh fritillary butterfly and turtle dove. But, as any farmer will tell you, these few seeds will need a lot of nurturing to get the greatest yield.

“While the deal falls short of what we wanted and what nature needs, we will continue to work with the large numbers of progressive farmers to help protect the farmed environment and prevent the ongoing decline of many threatened species.

“The proposals were watered down following considerable last-minute pressure placed on the Government by the National Farmers Union. The Government has made its own job of meeting its environmental commitments harder, and must re-assert its determination to ensure that a large proportion of this public money is directed towards public benefits: a healthy and vibrant countryside, rich in wildlife, to which we all have access.”

This type of response from the Wildlife Trusts and the RSPB would be fine if they had a stack of victories to set beside this defeat – you can’t win them all!

If you want the support of the public then, if you can’t give us victories, at least give us passion!

And would any government, let alone the most arrogant government ever (as far as the environment is concerned), be the least bit perturbed by the response to this latest example of ignoring the NGOs?

UK wildlife NGOs – if you can’t persuade government to do the right thing then at least call them out on being the least effective government on wildlife issues that you have ever known.