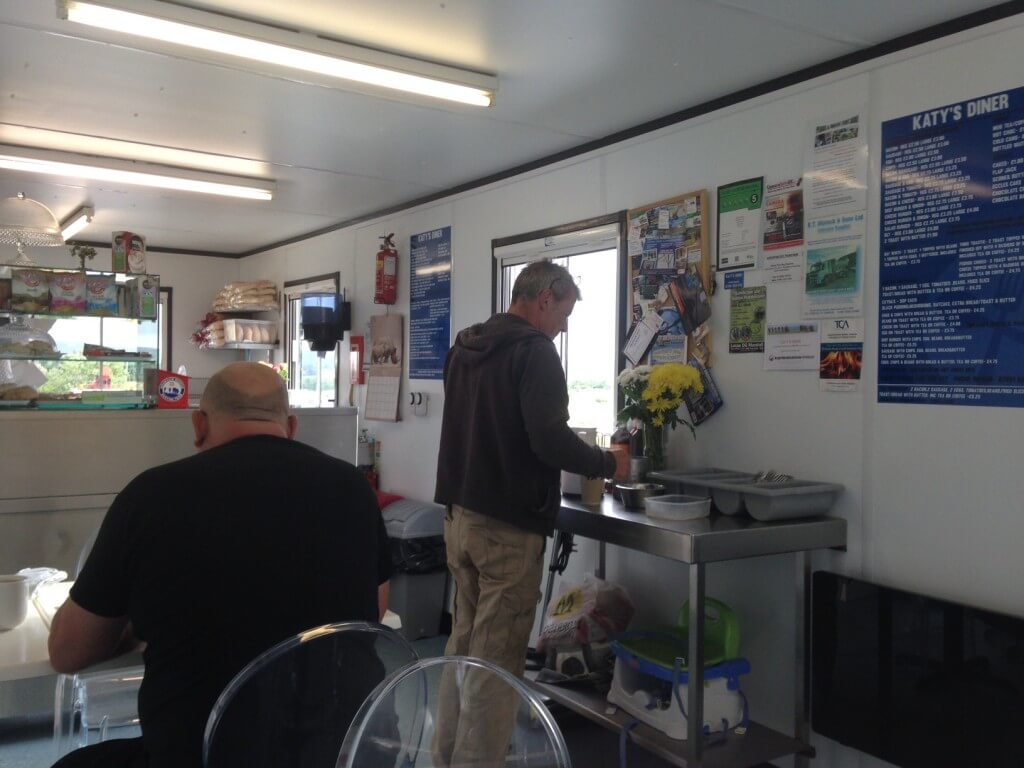 I’m getting very attached to the Peak District National Park.  The more time I spend there, the more I’d like to spend there.

Last week I drove through the western side of the park, past signposts to Wildboarclough and then past the Goyt Valley, through Buxton (the Bath of the North? Or is Bath the Buxton of the South?), and then on through the almost-Cheddar-Gorge-like valley between Sparrowpit and Castleton on my way to the Upper Derwent Valley.

I spent bits of three days in the area, with a visit to a Hen Harrier site in north Wales thrown in for good measure.  On one passage through Doveholes I stopped at a roadside diner, Katy’s Diner, for breakfast.

Katy’s is a posh roadside diner – a portakabin type of affair with tables and rather nice plastic seats.  It reminded me, a bit. of all those diners I have frequented in the USA but here the accents were not southern, or mid-West, but definitely northern.

I was told that this diner has been in place for over 17 years and it felt a bit like a local institution too. RT Mycock Concrete Supplies had an advert on the wall but I was more interested in a firm foundation of breakfast so I ordered bacon, sausage, beans, egg, black pudding, toast and a mug of tea.

The food was delicious and very good value at £4.25 all in.

I only noticed that Derbyshire oatcakes were on the menu after I ordered and slightly regretted not having my breakfast on an oatcake base.  Still, you can’t have everything, and Red Grouse wasn’t on the menu either. Katy’s had clearly heeded the advice of Ethical Consumer magazine and is shunning grouse.

The conversation was of the up-and-coming Tour de Glossop when some cyclists were going to whizz past. I gather they were lost and were supposed to be in France.

I couldn’t help thinking back to breakfasts in South Carolina, California, Illinois and Utah (twice). 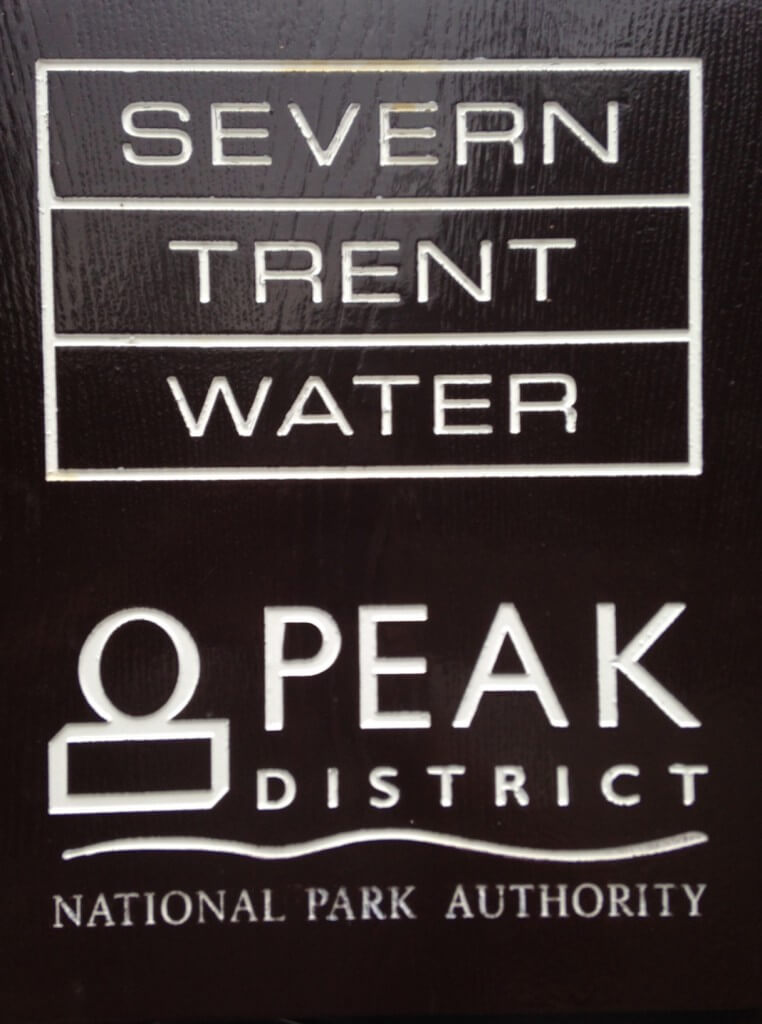