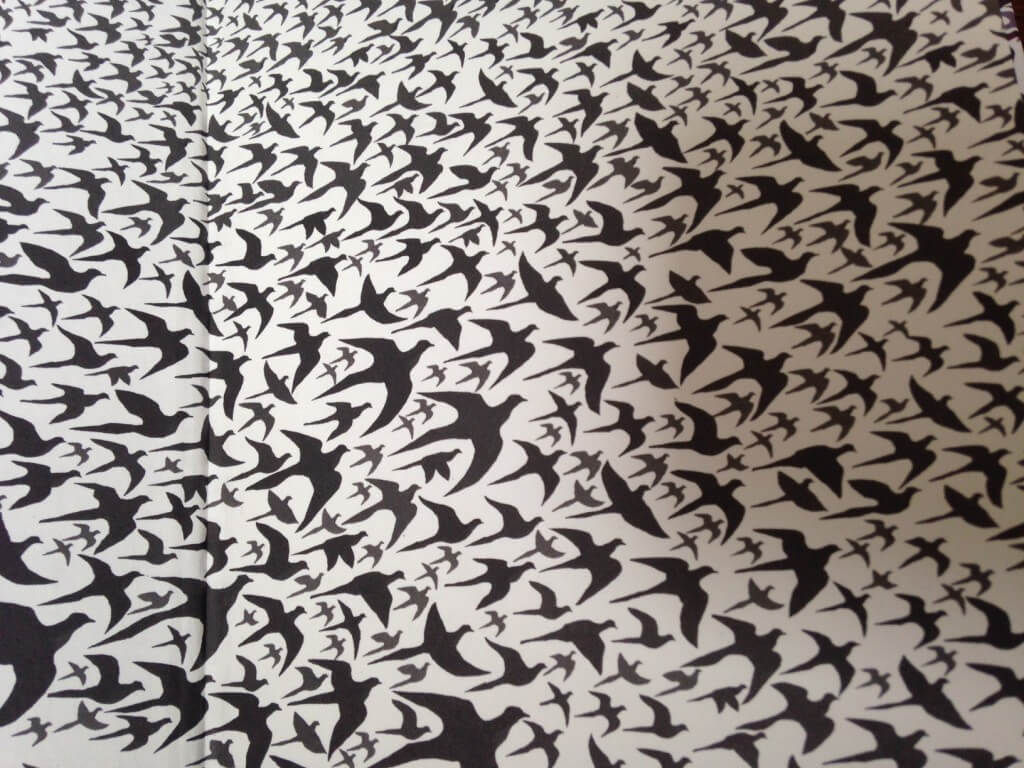 This morning I am talking about Passenger Pigeons in a  double act with Tristan Reid in the Main Event Marquee at 1100 (until 1145). Come and listen to the tale of the Passenger Pigeon and what it signifies for us today in a countryside which is losing its farmland birds – and another pigeon, the Turtle Dove, in particular.

From 1200-1300 I’ll be happy to sign copies of A Message from Martha on the Wild Sounds stand in Marquee 3.

The Sunday Times (Andrew Holgate): ‘in his often jaw-dropping book he sets out to tell the story of this remarkable animal, and discover the reasons for its seemingly inexplicable demise. Piecing together the evidence, extrapolating from hazy first-hand accounts and taking his cue from other birds that are still with us, his book reads at times like the most arresting of mystery stories.’ – full review here

The Daily Mail:  ‘He has charm and a sense of humour, and unlike some environmental activists, he doesn’t hector or guilt-trip you for not having a wind farm in your back garden. So when he tells you something, you pay attention. It’s a grim story, but oddly fascinating even so, for Avery has had to work hard to piece it together because facts are scarce.’ – full review here

Rare Bird Alert (Andrew Stoddart): ‘In his new freelance capacity, Mark Avery is one of the country’s most visible advocates for nature. To his already well-known skills as a scientist and a conservationist can now be added those of a writer. He is self-deprecating in his Preface about this new incarnation but these warnings are misplaced. Though much of the book is sombre in content, its tone is lively, enagaging and often humorous, some of it verging on the Brysonesque, full of telling anecdote and wry aside. Most impressive of all is the speech drafted for Barack Obama, setting out a vision and a set of actions which would place America on a brand new environmental course. Not only is it compelling in its content but it is beautifully and subtly crafted. It captures the cadences and rhythms of the forty-fourth President so astutely that one can be forgiven for thinking that it is he who is speaking. If only it were the case….’  – full review here

The Independent (James Attlee): ‘In its science, its history and its ecological insights, the book excels’ – full review here.

It’s only fair for me to point out that The Times and Telegraph weren’t any bit as keen on it, but why not find out yourself by buying a copy and reading it?

I will try to write a little review of my day at the Bird Fair each evening but its timing will be unpredictable!

And I can tantalise you with the fact that there will be a Guest Blog here early next week on the RSPB’s position on Hen Harriers and driven grouse shooting from their Chair, Professor Steve Ormerod.

3 Replies to “The book to buy at the Bird Fair”