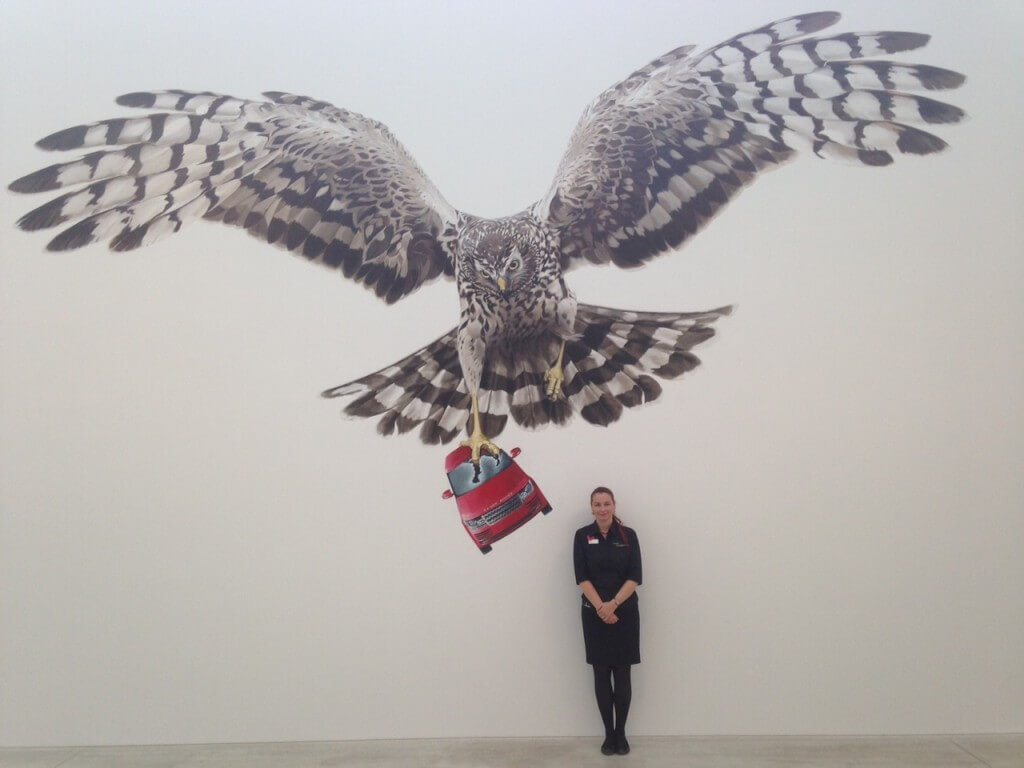 The issues surrounding driven grouse shooting are far wider than ‘just’ the despicable illegal killing of protected wildlife – but that isn’t a bad place to start.  And we need to start to end it. 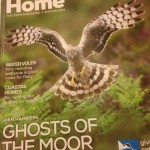 It is clear from today’s blog by the RSPB’s Conservation Director, Martin Harper, that the RSPB feels that the criminal elements embedded cosily within the grouse shooting community have not given an inch. Well, it’s actually time for them to give a mile, not an inch.

This is what the Moorland Association, the Game and Wildlife Conservation Trust, the Countryside Alliance and the National Gamekeepers’ Organisation should do to lessen the heat on themselves and perhaps to prolong the existence of driven grouse shooting for a few more years (for it is surely doomed whatever they do):

In return, they should expect that wildlife groups should come back to the table to talk to them about brood management schemes once all relevant English SPAs re-attain the qualifying thresholds of Hen Harrier and Peregrine populations but not before.

This won’t be at all palatable to the grouse shooting community but they are the ones who have to move – they are making a fortune out of record grouse bags and those profits are partly based on illegal activity.

Through its intransigence, and its tolerance of criminality, grouse shooting has let the cat of public opinion out of the bag and it won’t be going back in again. Grouse shooting is going to be very scratched whatever happens.  From now on, there is a light shining on the English uplands that has never shone before.  As those nice people in Birders Against Wildlife Crime (and aren’t they brilliant?!) say – ‘Wildlife crime is everywhere. So are we’.

Despite a series of dirty tricks and an outpouring of misinformation this year, the heat is on grouse shooting like never before. And the reason for that is that grouse shooting has a very poor case. The more the public hear of the details of grouse shooting the more people will be against it.  This is now a one-way street.

I think that some in grouse shooting may recognise this and have determined to delay the inevitable and cash in for as long as possible.  They have almost given up fighting the arguments and are now just attacking their opponents. By the way, who funds Beefy’s nasty little website? A bunch of keen cricketers – I doubt it?

If shooting is to get even a small proportion of its demands from the public and government it will have shift its position hugely – not an inch, not a few yards, but a mile. 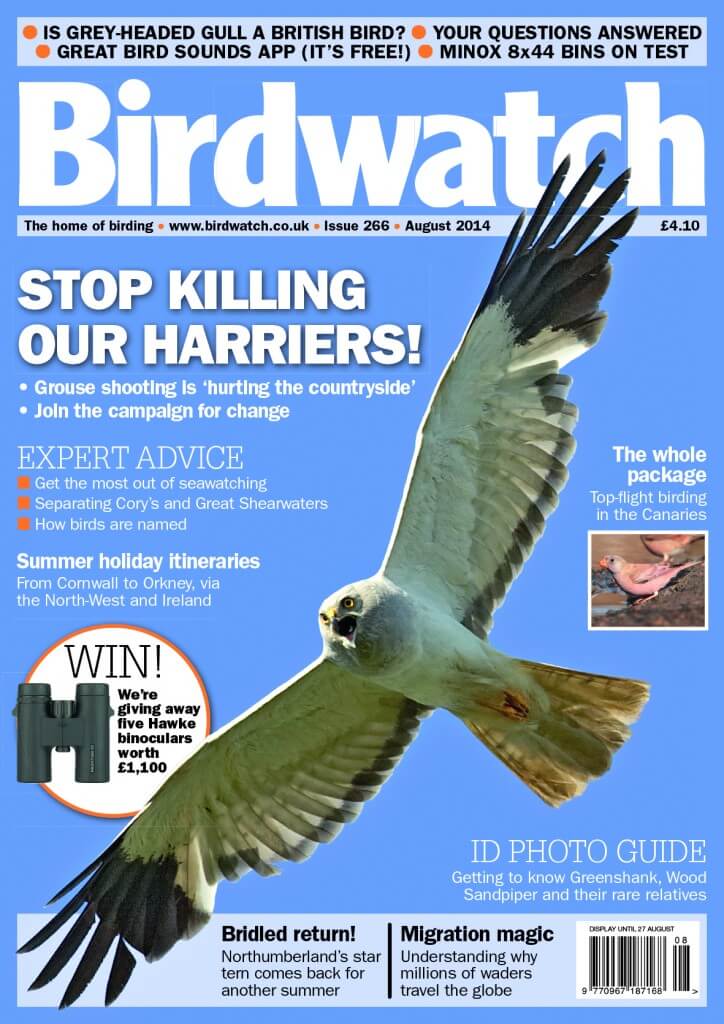 13 Replies to “Grouse shooters – time to give a mile”