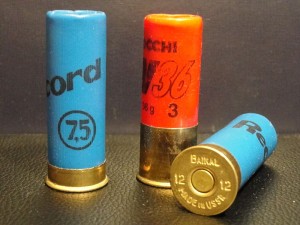 A new e-petition has just appeared on the government website.

Lead is a poison. Its continued use in ammunition poisons tens of thousands of birds each year and puts human health at risk. Safe, non-toxic ammunition is used in countries across the world. The UK supports an international agreement to ban lead ammunition. We should ban its use immediately.

Lead is well known to be toxic and has been removed from petrol and paint, with legal limits set in most foods, except game. Spent shot can be eaten by wildlife, needlessly causing death and suffering. Lead bullets and shot can fragment, with potential risk to the health of humans that frequently consume wild-shot game. The Food Standards Agency advises frequent consumers of wild game to eat less, especially children and pregnant women who are particularly vulnerable to the effects of lead.

Well done to Rob Sheldon for putting this out there. 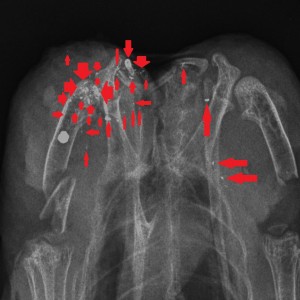 There is every reason why the RSPB and the WWT should promote this e-petition to their members with enthusiasm and alacrity:

But it is possible that the RSPB and WWT will be slow or reluctant to act – so let’s give this e-petition a healthy head start right now.