The day before race day. Beginning to put on our game faces.

One of the really lovely elements of the Champions of the Flyways events is its friendliness. Teams are encouraged to share information and expertise – and most did through WhatsApp. We both benefitted from this and contributed to it, I believe.  Friendly it might be, but there are few teams, I guess, who would be completely happy about coming last, and we weren’t in that category.

We had decided that we would go north early on race day and work our way south to the sites we knew better to ‘clean up’ and ‘mop up’ species.  And a consequence of this was that we would be leaving at 2am tomorrow – so we decided to visit a number of sites close to Eilat to be sure we knew what to expect from them: Holland Park (Sand Partridge, Eastern Orphean Warbler and Levant Sparrowhawk amongst others), the Camel Park (more Sand Partridge – easy ones), South Beach (some waders, White-eyed Gull but no Striated Heron) and then an evening visit to see Lichtenstein’s Sandgrouse drinking at dusk (but also a bunch of other species such as Squacco Heron, Night Heron, Savi’s Warbler, Osprey).  This information was pretty useful the next day. 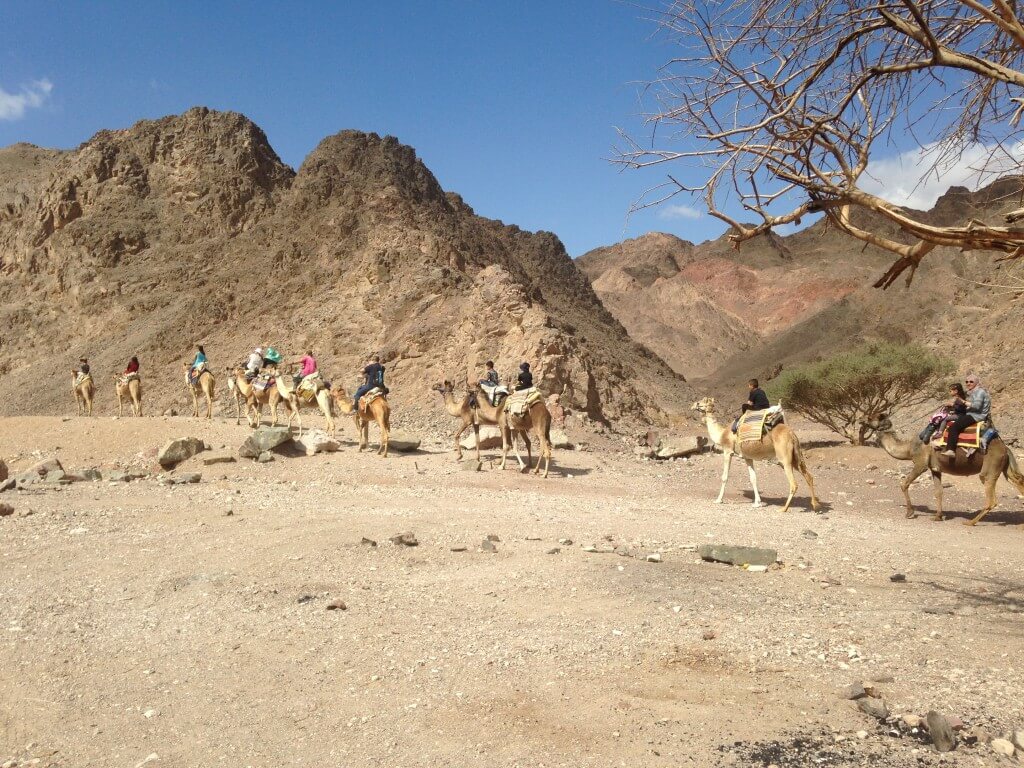 Also, in keeping with the friendly nature of the race, there was a briefing meeting when people shared where they had seen things over the past few days.

So, although another week would have been useful, we were now prepared.

Maybe I can deal now with one of the two criticisms I’ve received over this trip: carbon emissions. It’s a very fair point. See my article in the current Birdwatch about carbon emissions for a take on it from me.  This year I am going to fly three times (at least) which is an exceptional year for me, and makes me feel guilty.  Last year I turned down the chance to be part of this same event – did it make a difference to the event’s, carbon emissions? None at all, because someone else took my place (although I know this isn’t a very strong argument because if they had turned it down etc etc). My annual carbon emissions are too high – so are yours. But I do know that mine are towards the lower end of those of UK residents because I do something about them – do you?  The Champions of the Flyway is an international event, and like the Olympics, or the World Cup, that means that people travel to it, and that emits carbon. Many, many birders have enormous carbon emissions because of travel – it’s one of the downsides of our pastime, but the size of the downside does depend on our individual choices.  I guess that I decided, after thinking about it, that I’d be responsible for these carbon emissions because the cause was a good one and I wanted to contribute, and also, yes, because I fancied the experience.