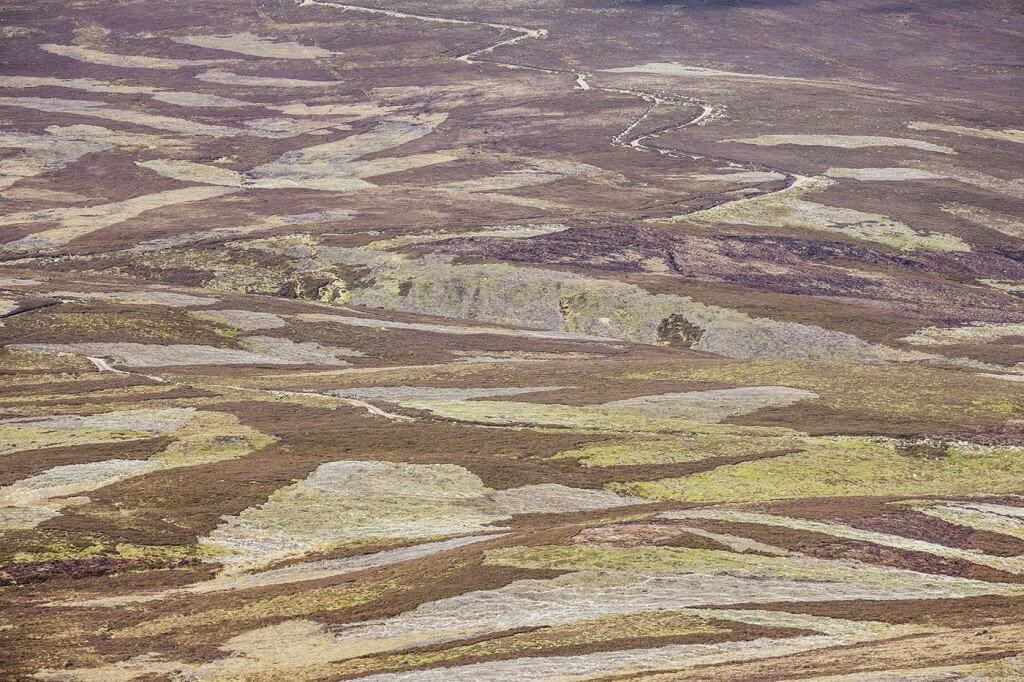 Sometimes several streams of argument begin to run together and form a river.   This week there have been signs that we are at standing at the headwaters of a river – let’s hope it doesn’t trickle into the sands.

The biggest political game on the block is undoubtedly Brexit – and we all know what that means. Don’t we?

And the largest opportunity which Brexit delivers the environment is to reshape the contract between people (the taxpayer and consumer), the environment (how the countryside is managed and for what) and an industry dependent on public subsidy (farming and farmers).  This would be a time for clobbering farmers if anyone wanted to do so, although I can’t see anyone who would, but it should be used as a time to ensure good value for money for the millions who currently provide some of their income as income support to farmers and landowners under the CAP.

The motherhood and apple pie phrase to which almost everyone is signed up is ‘public goods for public money’ as a basis for society’s investment in agriculture. The market provides a way of rewarding farmers for their produce and if it works unfairly, as it sometimes does, then farmers need to get much better at fighting their corner in a competitive world.  But the market cannot and does not reward farmers for non-market goods, and the reason that farming is in a category of its own when it comes to handing out the public money is that farming produces (currently under-produces) the song of the Skylark, the buzz of bees in a flower meadow (also under-produced these days), flood alleviation (another under-produced environmental service), water quality (could do much better), a fine view etc etc.

Because there is a conflict between maximising crop production on any piece of land (and being paid for it by the market) and producing wildlife, carbon storage and other public goods on the same piece of land (and not getting a dime for it) the public, or the state, or the EU, or Defra is entitled, nay duty bound, to step in and distort the market for the public benefit. [And in parentheses – who says markets are that good at doing their primary job anyway? Not, I would guess, farmers.].

These issues are explored in the document produced this week and featured in Miles King’s Guest Blog on Tuesday.  They were also explored in the Environmental Audit Committee’s report published on Wednesday (see Recommendation 6).

On Wednesday, at the Oxford Farming Conference, in front of the great and perhaps good of farming, Andrea Leadsom gave the industry some of the news it wanted to hear in promising to remove red tape from farming under an English system of agricultural support post-Brexit. She concentrated on the three-crop rule and she won’t find much resistance to that anywhere in the UK.

But it was left to George Eustice, the most experienced minister in Defra, to spell out some other news to the OFC where he sketched out the government view to move away from direct subsidies relating to land area (or more strictly payments based on former production subsidies paid on each parcel of land in an earlier reference year). England will move away from Pillar 1 payments being the lion’s share of agricultural support.  Unsurprisingly, we do not have any details of whether this means simply cuts in direct support or redirection of Pillar 1 payments to the environmentally active Pillar 2 payments or some combination of the two.  But it appears from social and traditional media coverage that Eustice went as far as saying that this move would affect ‘slipper farmers’ who simply own potentially agricultural land but don’t do any real farming, and grouse shooting was specifically mentioned.

This concentration of agricultural payments on agricultural activities rather than on land owning is to be welcomed.  It will have big ramifications, not least perhaps for the money received by wildlife NGOs for nature reserves which are grazed, but the principal is sound. Defra will not mind at all cutting agricultural support to please the Treasury and to provide better value for money and narrowing down the focus of hand-outs through the former CAP in a post-Brexit England will be one route they may be keen to follow.  If done well it will be ‘a good thing’ and in line with this blog’s suggestion for a cut in overall spend on agriculture achieved through a  cut in direct support to agriculture but accompanied by an increase in environmental spend.

That grouse moors were singled out for mention in a room full of farmers (and journalists and a few environmentalists too) is significant.  They will have been mentioned because there won’t have been many grouse moor owners in the room and so the audience would not have been upset by the example chosen but also because it is a good example (if followed through) of the government standing up for the many (the taxpayer, consumer and ordinary farmers) rather than the privileged few (as exemplified by those Tory MPs who spoke in the grouse shooting debate).  Also, it’s quite a lot of money! Imagine you owned 26,000 acres (10,500 ha) of upland land – I’ll just give you a moment to do that (read this for some help).  You will currently receive £56/ha for that land every year.  Yep, that’s a cool £0.5m per annum from agricultural support. And if you run that land as a grouse shoot, shooting birds for fun, then you still get the agricultural payments so you can put them towards your next Magritte.

There is something rotten in this system but also something rather inefficient in policy terms.  In any rational review of spending, grouse moors would float to the top; and not like cream.  These issues have been pointed out in this blog many times, in the evidence on grouse shooting many times (eg by me, by RSPB, by LACS, and others) and by Greenpeace and FoE more recently too.

George Eustice may have been flying a kite, but I doubt it.  This way of thinking is sensible and politically expedient.  We should all support him (come back next week for how to do that) particularly because the Moorland Association will be bending Defra’s ear – of that we can be sure.

And come back at lunch time for more on this subject – the environmental aspects.

But just a brief closing note on something else touched on in this blog this week (see here). I went in to London yesterday and bought The Times (unusually) and The Guardian (more usually) for the journey.  The Times covered this issue well in both a piece by Ben Webster and a leader (the main leader) which included a lot of sense including the sentence ‘As a new post-Brexit agricultural landscape emerges, famers’ livelihoods will be at stake, but so will food prices and the health of the countryside.’. The Guardian didn’t cover this at all.