Which is your favourite Whitehall government department? It’s got to be Defra hasn’t it? They are the ones who are going to solve England’s environmental problems including those of our wildlife. Floods, pesticides, sewage discharges, bird/poultry flu, a new agriculture policy post CAP, wildlife crime, habitat loss and degradation, overfishing, tree diseases, non-native species and the list goes on and on and on…

There is no formal application process to be a government minister – if you have kept your nose clean, perhaps shown some ability in something or other, and come from the right part of the governing party to be the particular piece of the government jigsaw, then you get offered a job (and a pay rise). No one has ever filled in an application form to be a Defra minister – wouldn’t it be great if they had and we could see them?!  It is unlikely, and in the UK system, generally regarded as unnecessary, that you know anything about the subject for which you will have responsibility – after all, you’ll be off in a year or two to another department or back to the backbenches. A lot of junior ministers are simply trying not to cock anything up so that they can get the job they’d really like to do (very few of them ever get it).  many are rather grumpy to end up in Defra but ministerial jobs are only very rarely turned down – the ministers we have are all volunteers, in a sense.

Let’s have a look at the 5-person (or maybe 4.5 – person) ministerial team at Defra and what they do. All information from Defra website.

Let’s start with George Eustice, the Secretary of State (top minister, and cabinet minister), and long-time Defra minister, mostly as Minister of State for Farming. 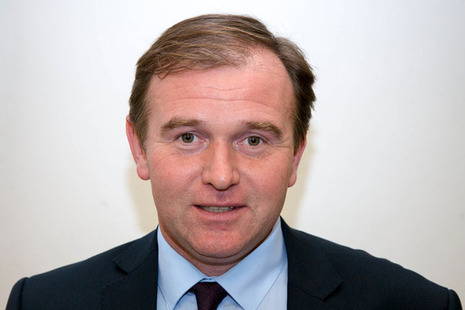 Mr Eustice’s responsibility’s according to his own department’s website are fairly vague: 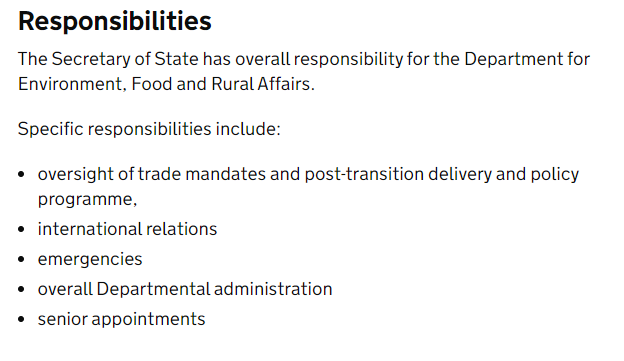 Fair enough, he takes the rap for everything (in a way) and is a political animal.

How about the two Ministers of State (next level of minister). First, Zac Goldsmith; 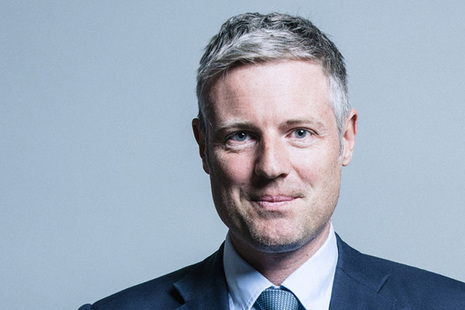 Now Lord Goldsmith is shared with the Foreign, Commonwealth and Development Office (that’s why he is half a minister although he compensates for that by actually knowing a lot about the environment and demonstrably caring about it). He is not only well-informed but doesn’t take a salary – bargain! So what does he do, part time and unpaid, but knowing loads?; 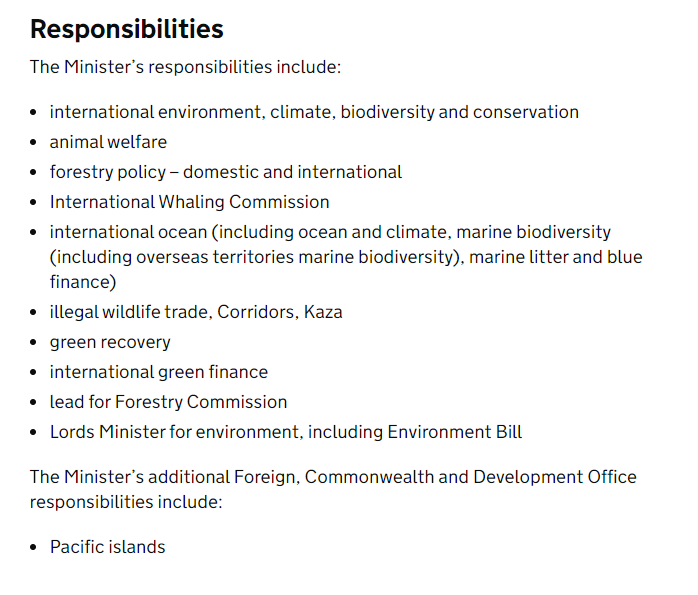 That’s quite a list isn’t it? From Ash die-back to all the blue bits of the planet, answering questions on anything in the House of Lords to something called Kaza (presumably this Kaza rather than this Kaza – but who knows?!).

The second Minister of State is Victioria Prentis; 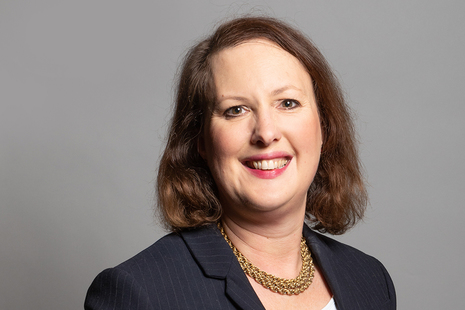 … and her responsibilities are: 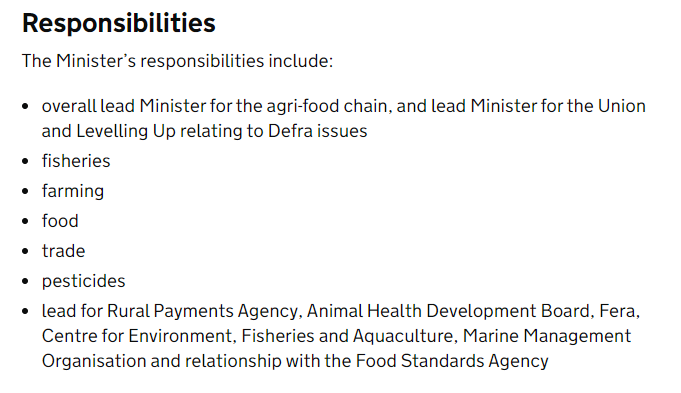 That looks a more coherent package – it’s those things that make money. It’s dealing with the countryside’s vested interests so that the taxpayer and the public benefit (in theory).

We’re now down to the two Parliamentary under Secretaries of State. Let’s start with Richard Benyon who, as MP for Newbury was a government minister in the early days of the coalition government and has recently returned as Lord Benyon.

And his responsibilities are; 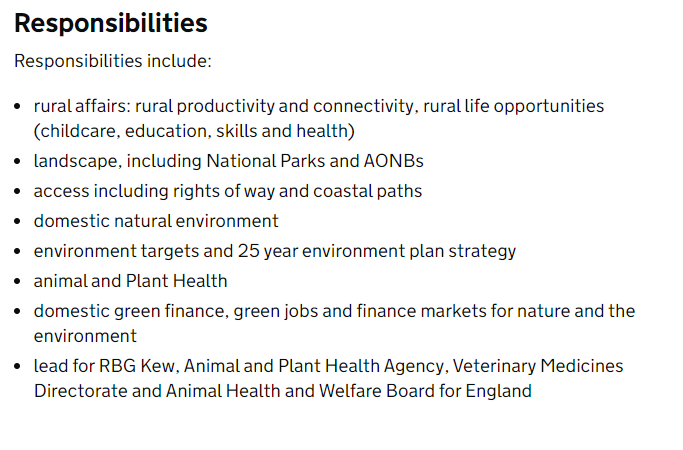 It looks like Richard Benyon has responsibility for quite a lot – and quite disparate things too, I wonder how much time he spends on childcare (as part of his job) compared with the 25-year environment plan?

And so what about the new kid on the block, Steve Double, the other PUS?; 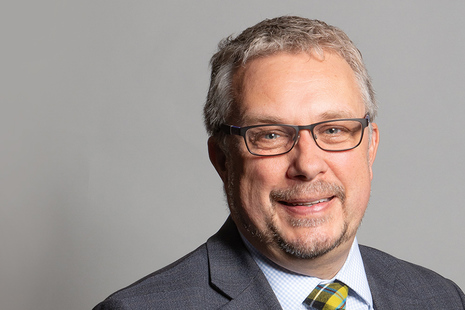 What does he do?:

So now you know! To be fair, organisational charts are pretty dull, however it is good to see that these jobs are described in terms of responsibilities since these are all people we could get rid of at the next general election – well 3.5 out of 5 of them are!

It’s good to know who is responsible for EA, Kew, FC, MMO, FSA but it kind of makes sense that nobody is said to have responsibility for NE. Somebody must be, it just slipped the corporate mind (even though Kaza didn’t).

Which minister has to provide the guidance to Ofwat that it needs to carry out its regulatory function? Ofwat is, like FSA and FC a non-ministerial department and they each have a lead minister but Ofwat has been forgotten – at least as far as the official department website is concerned (but not so Kaza).

Given the irrational means by which ministerial jobs are allocated it would be ambitious to expect a close match between the backgrounds of the ministers and their current responsibilities – and I can’t find one, but have shown great restraint in not taking the mickey out of how well-qualified the postholders are for their responsibilities. In theory, ministers have an army of gifted and well-informed civil servants underneath them who will provide them with succinct, accurate, clear briefings on courses of action. The best ministers can then ask the questions that get to the heart of matters and make brilliant decisions.

Our fate, and that of the (mainly English) environment and its wildlife is in their hands.