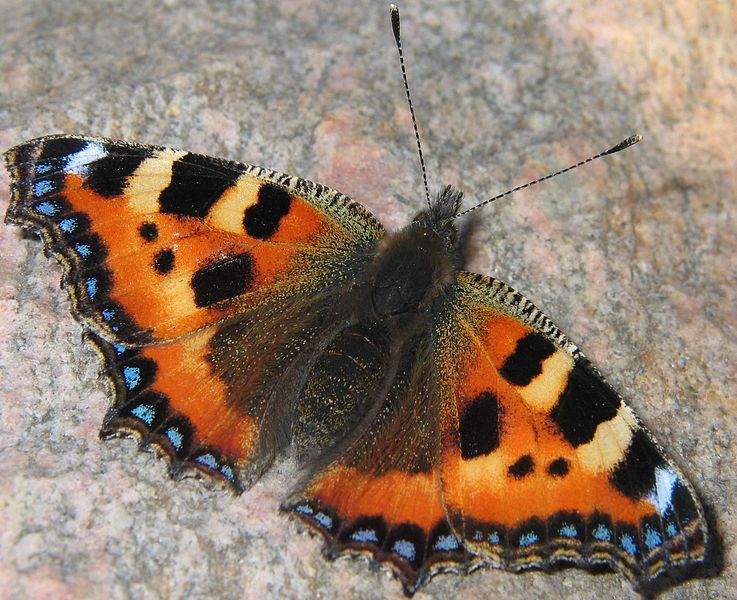 2012 was a terrible year for butterflies according to Butterfly Conservation – and they would know!

Almost every species had a bad year with many having year-on-year declines of well over 50%.  You can see why George Osborne might be sceptical about using natural capital in national accounts if a bit of grotty weather can slash the value of your butterflies in half.

Still, we all think that insects bounce up and down in numbers and a decline this year may well be followed by a year of soaring success next year.  Well, it might but Butterfly Conservation have already shown that many species are in long-term decline (despite some of them increasing northwards in range) even if it is a bouncy downhill ride.

So far this year I have only seen brimstone (very late), small tortoiseshells (more than usual but far fewer than in the old days) and peacocks.  An orange tip was spotted in the garden but not by me.

Let’s hope the next few weeks are great butterfly weeks.