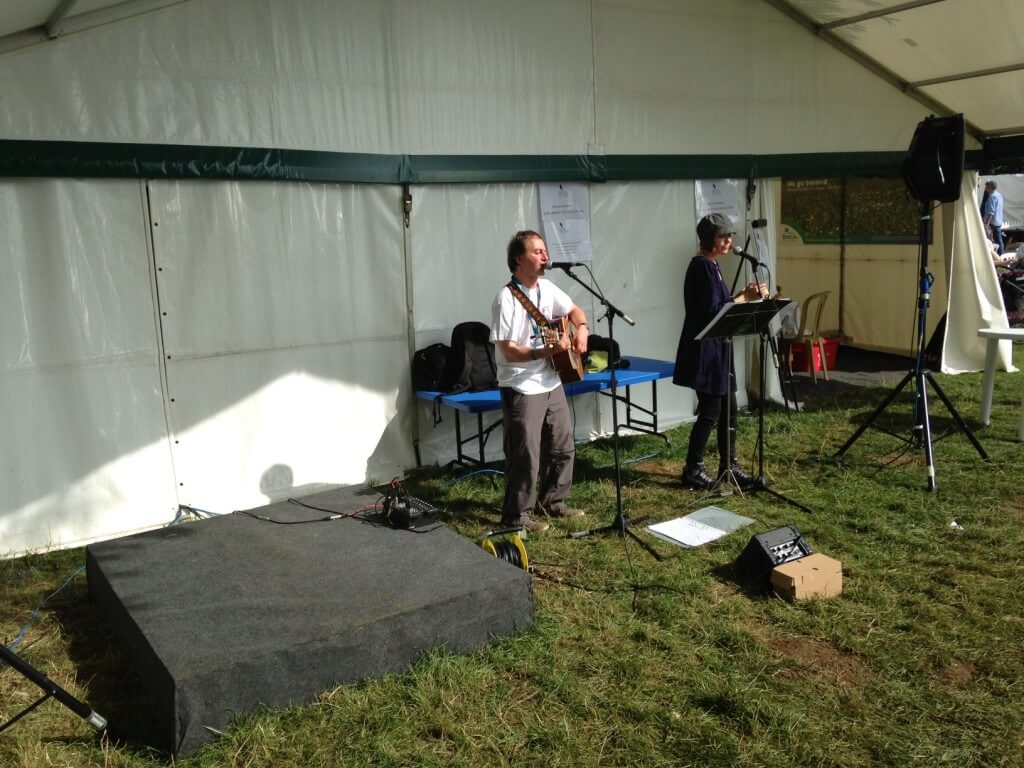 Had a great day at the Bird Fair yesterday – didn’t go to a talk, hardly looked at a stand, but talked to lots and lots of people.

It was easy to get in and the weather was wet, then hot, then windy – I left before the plague of locusts arrived.

The main topics of conversation yesterday seemed to be: how rubbish Defra are, has the RSPB lost its way?, what are we going to do about the lack of hen harriers in England (and elsewhere)?, isn’t it good what the RSPB is doing for birders at the Bird Fair, how well the BTO is doing, lead ammunition, Marks and Spencer, would Labour be any better?, young birders, have the NGOs lost their nerve? and isn’t the Bird Fair wonderful!

Mark Cocker and David Tipling were signing and selling their excellent book and being told, rightly, how very good it is.

Mark is a mate so I chatted to him but this was the first time I’d met David.  I hadn’t thought of this (there are so many things I haven’t thought of) but he said what a pleasure it had been to be the sole photographer for their book because it gives a continuity of style.  Just as Mark’s writing maintains its own style and personality through the pages so do David’s photographs.  Obvious when you think about it, but I hadn’t thought about it.

Peter Cooper is a young man with lots of ideas.  In theory I am supposed to be a mentor to him through A Focus on Nature but I’m not sure which of us will be learning the most!

Peter is off to university in the autumn but he already blogs for the Independent!

He’ll go far – and I don’t just mean to the University of Exeter, Cornwall Campus. 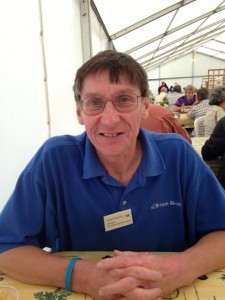 I really enjoyed meeting Mark Holling – secretary of the Rare Breeding Birds Panel.  The panel does a great job but it can only do it if you and I submit records to our county recorders, and county recorders pass them on.

I always enjoy the Panel’s reports in British Birds and the next one is coming very soon.  I’ll look forward to it.

If you doubt that the world is getting warmer then just look at the Panel’s recent reports of rare breeding birds, and keep your eyes on the next five years’ worth, and then tell me there is nothing happening.

I was lucky enough to chat to three chief execs yesterday: Marco Lambertini, Martin Warren and Andy Clements.  Wildlife conservation is lucky to have such nice people at the helm.  Marco is the ‘boss’ of BirdLife International and we talked about a whole range of things but particularly about how bonkers Britain would be to leave the EU (my words , not his).  The EU Directives are the only things keeping even more destruction away from our wildlife.  If we lose them we will never regain them.  Be warned!  And have you heard UK wildlife NGOs shouting about this (have you heard them shouting at all?)?

Andy Clements is taking the BTO to new heights. A birder, conservationist and all-round good guy.  I’m looking forward to the Swanwick conference in December.

One more day – will I see you? If you are a reader of this blog then please do say hello!

Thank you to the people who have bought Fighting for Birds – an embarrassingly large number of copies left on the NHBS stand!

One more day just isn’t enough – but it’s all we have.