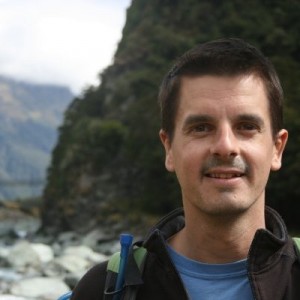 Nick Askew has 15 years’ experience working in wildlife conservation in the UK and internationally. He runs Conservation Careers which is a social enterprise helping job seekers and conservation organisations to form lasting relationships. His website lists careers advice and job vacancies from within the world of wildlife conservation, and provides an opportunity for job-seekers to promote themselves.

So you want to work in conservation? Great! With wildlife in crisis all around the world and numbers of threatened species at an all-time high, the natural world needs your help.

The good news is there are a growing number of jobs available in conservation – it’s become a professional industry requiring a diverse and growing range of skill sets. The bad news is it’s more competitive than ever before, with 92% of conservationists confirming that it’s become tougher to get a job in the last decade alone.

So how do you give yourself the best chance of success? Conservation Careers asked 146 professional conservationists from 50 countries to provide their careers advice. With a combined experience of 1,734 years in the sector, here’s what they had to say…