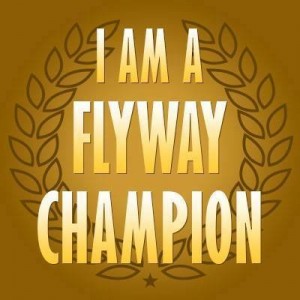 A few final thoughts on the Champions of the Flyway event: